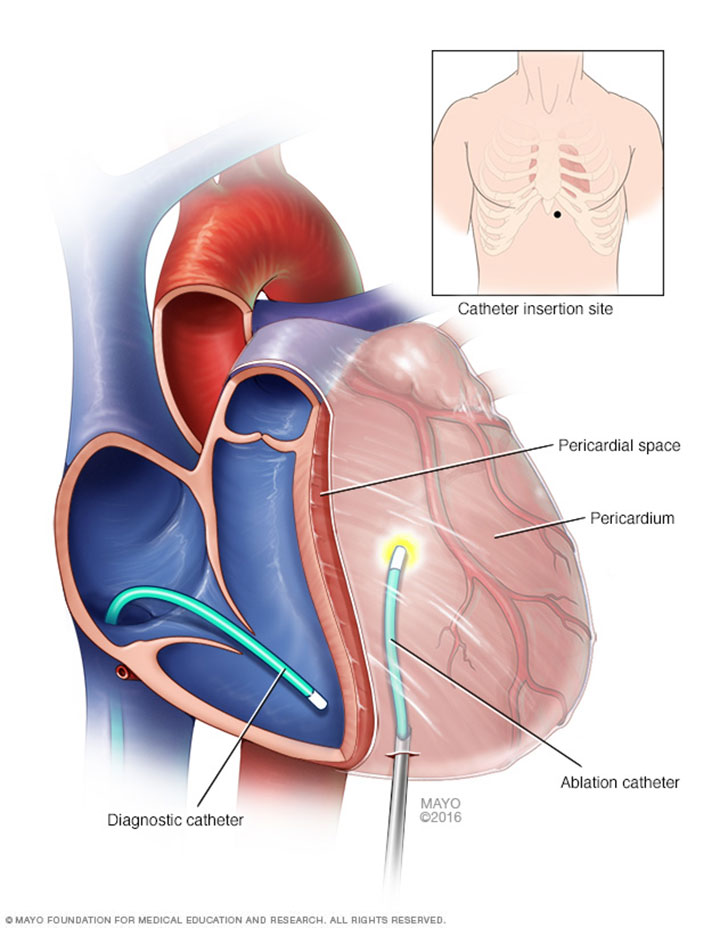 Ablation of atrial fibrillation (AF) improves quality of life (QOL) more than drugs, according to a study presented on Aug. 29 at the European Society of Cardiology conference. This was the first time that QOL was used as a primary endpoint. The multicenter, randomized trial included 155 patients with symptomatic AF who had failed one drug for either rate or rhythm control.

Previous randomised trials have reported that pulmonary vein isolation is more effective in preventing atrial fibrillation (AF) than antiarrhythmic drugs. However, none of the trials used continuous cardiac rhythm monitoring so the effects on AF burden could not be reliably assessed.

Until now, no AF ablation trial has used quality of life as the primary endpoint even though the main indication for AF ablation is symptom relief. “Instead, 30-second AF recurrences have been used as the primary endpoint which is hardly a relevant measure of successful therapy,” said principal investigator Prof Carina Blomström-Lundqvist, Department of Medical Science, Uppsala, Sweden.