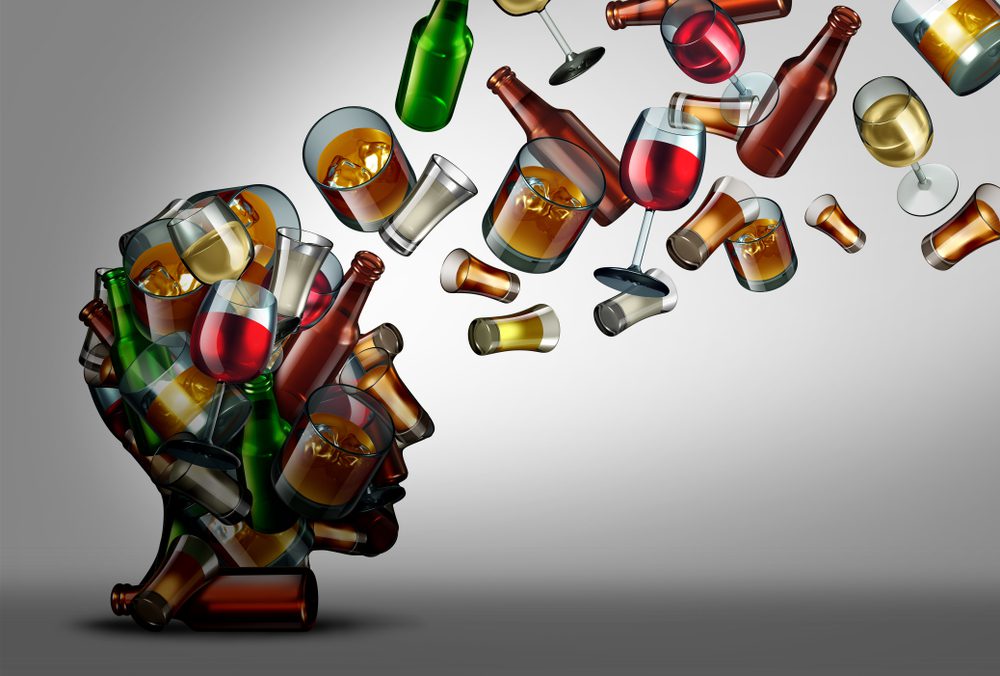 Alcohol-related mortality rates on the rise

A new study published in Alcoholism Clinical & Experimental Research reveals that the amount of alcohol-related deaths in the United States has increased between 1999 and 2017.

The study examined death certificates of people 16+ between 1999 and 2017 across the United States. Researchers categorized the deaths to be alcohol-related if the death certificate included “an alcohol-induced cause.”

To read more about the study, please go here.