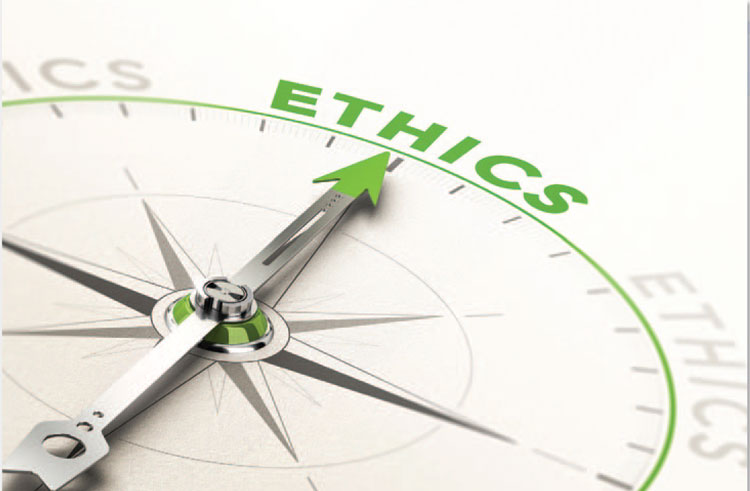 The ANA Center for Ethics and Human Rights has been a leader in healthcare ethics, nursing ethics, bioethics and human rights for 30 years. In collaboration with constituents, the center has tirelessly provided ethical guidance, both theoretical and practical, at the state, national, and international level.

At the core of its mission, the Code of Ethics for Nurses with Interpretive Statements drives the center’s responsiveness to the nursing profession and addresses the fundamental duty to improve the quality of care for all persons, patients, families, communities, and populations.

ANA established the center in 1990 to help nurses obtain a better understanding of ethical issues in practice in a rapidly changing landscape. Some key highlights through the years include the following:

• Published an ANA position for nurses regarding ethics and assisted suicide in 1994.

• Revised the Code of Ethics to include nurses’ moral duty to self-respect and ethical decision-making in 2001.

• Advocated at the national level for a Navy nurse who refused to force-feed Guantanamo Bay detainees in 2013.

• Celebrated the Year of Ethics in 2015 and revised the Code to extend nurses’ obligations to populations and activism in social justice.

• Received American Society for Bioethics and Humanities Cornerstone Award in 2017.

Learn more about the center and download an infographic recognizing the 30th anniversary at nursingworld.org/practice-policy/nursing-excellence/ethics.