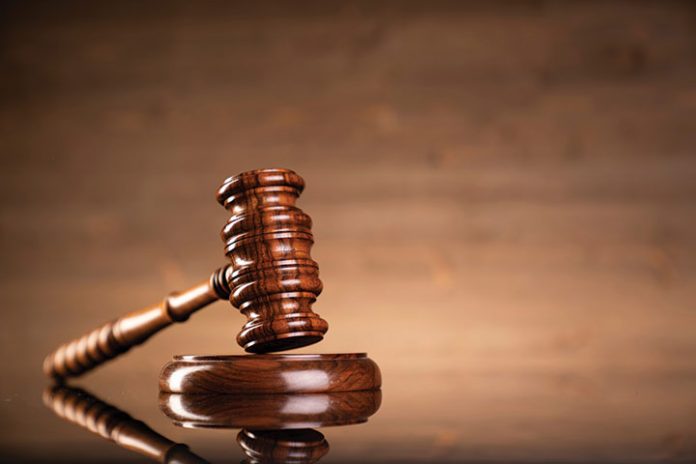 In April, a jury found former Minneapolis police officer Derek Chauvin guilty on all charges for the killing of George Floyd.

“As a nation, we witnessed the murder of George Floyd as Derek Chauvin knelt on his neck for an agonizing 9 minutes and 29 seconds in May of 2020. Like many men and women before him and others after him, I wondered if justice would be served to a white person for taking a Black life. As a Black man, I am relieved by this verdict and what it stands for— accountability,” said American Nurses Association (ANA) President Ernest J. Grant, PhD, RN, FAAN.

“The verdict is a pebble in the river of social justice where true justice can only be served when the senseless killings of unarmed Black people end. Just mere minutes before Chauvin’s verdict was delivered, Ma’Khia Bryant, a 16-year-old Black girl, was shot and killed by a police officer,” Grant continued.

“The simple truth is this: George Floyd should be alive today. Daunte Wright, Breonna Taylor, Ahmaud Arbery, Tamir Rice, Elijah McClain, along with countless other Black men, women, and children who have lost their lives to acts of police brutality and racism should be alive today. I continue to lift up all the families left behind to grieve and navigate the lifelong trauma of losing a loved one to violence.

At its core, racism is a public health crisis that impacts a person’s mental, spiritual, physical health and overall quality of life. As a nurse, the Code of Ethics for Nurses with Interpretive Statements obligates all nurses to be allies and to advocate for and speak up against racism, discrimination, and injustice. We must respect the human dignity of all people and take a stand against the social injustices that divide our nation.”

Grant called on leaders and policy makers at the local, state, and national level to commit to sustainable actions to address racism and discrimination, police brutality, and basic human rights.

ANA is committed to actively advocating to address all forms of discrimination and inequity in our healthcare system and across our communities. Consistent with this obligation, ANA has taken positions against racism, discrimination, and healthcare disparities and is advocating for human rights. 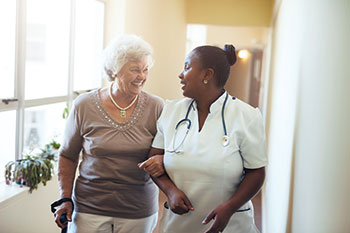 Earlier this year, the American Nurses Foundation and the Collaborative Alliance for Nursing Outcomes (CALNOC), the nation’s first database of nurse sensitive measures and a pioneer in health services research, announced the establishment of the CALNOC Research Fund. The $2.5 million gift from CALNOC to the newly created fund will support and foster health services research in the ambulatory setting with a focus on the nursing profession’s contribution to improving healthcare delivery. This gift is the largest endowment in the Foundation’s history.

The substantial endowment is a testament to and a celebration of the past efforts of CALNOC researchers and nurse scientists, as well as the contributions of nurses and nursing leaders and executives who have championed quality and safety measurement to improve patient care.

“This endowment ensures the legacy of CALNOC will continue and flourish through the American Nurses Foundation,” said Mary Foley, PhD, FAAN, chairperson of CALNOC, who is also past president of ANA and an ANA\California member. “We are grateful for the Foundation and American Nurses Credentialing Center (ANCC), for their support and stewardship of this endeavor.”

The Foundation will use the fund as a vehicle for innovative research and scientific inquiry on the contributions of nursing practice in ambulatory care to patient care, safety, and quality. The Foundation, with counsel from ANCC, will provide grants from the fund.