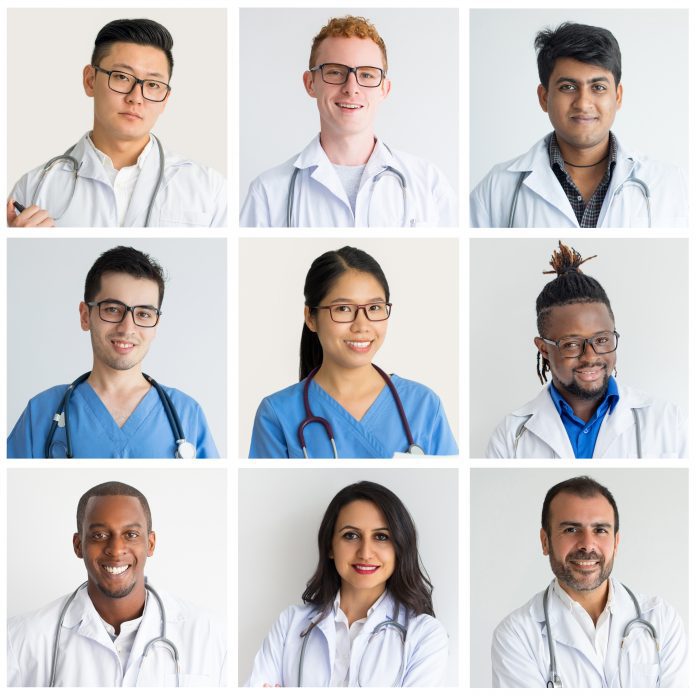 Building on our history and recognizing nurses

When I first began serving as president of the American Nurses Association (ANA), I frequently spoke about this role as being an incredible opportunity made possible by the strong, dedicated nurses who came before me.

The truth is every one of us is making our mark in this world because of those who supported us, taught us, and advocated for a profession that enables us to have an opportunity to change the lives of people for the better. I’ve been thinking about professional and personal legacies because ANA is commemorating its 125th anniversary this year.

Decade after decade, ANA has worked with nurses to advance and elevate the profession, improve work environments, and strive for the public good. We’ve advocated for quality, accessible healthcare, from supporting the creation of Medicare to promoting the Affordable Care Act and its protections for people with preexisting conditions. We’ve succeeded in safeguarding and increasing federal funding for workforce development programs to ensure we have enough nurses, particularly in areas of great need.

Going back to the 1920s, ANA had the foresight to adopt a “suggested” code of ethics, and along the way we’ve revised our formal Code of Ethics for Nurses with Interpretive Statements to ensure it remains the guide for nurses when navigating common and uncommon ethical dilemmas. We’ve used our Code to help protect the rights of nurses who spoke out about unsafe staffing, workplace violence, and the force-feeding of detainees at Guantanamo Bay, to give a few examples.

Among workplace issues, ANA was instrumental in the passage of federal legislation to protect nurses from needlestick injuries—with past ANA president and sharps safety advocate Karen Daley, PhD, RN, FAAN, leading the way. Moving forward, ANA will continue to be a strong promoter and advocate for nurses, including working to ensure adequate supplies of appropriate personal protective equipment to keep nurses safe from COVID-19 and other emerging infectious diseases.

We also want to ensure that advanced practice RNs nationwide are recognized for their critical roles and compensated equitably for the care they provide. And we want nurses to remain politically engaged and run for elected positions. (Seven nurses have been elected to Congress, including U.S. Rep. Eddie Bernice Johnson, the first nurse to serve in this role.) Thanks to the work of the Nurses on Boards Coalition, almost 9,000 of your colleagues are making a difference by serving on a variety of boards.

Although we’ve made great strides on many fronts, we know there’s always more to do.

An ongoing priority of my presidency is to increase the diversity of nurses in practice to better reflect our nation’s population. One way to accomplish this is by addressing systemic racism in nursing, which is the focus of a new ANA commission that includes representatives from minority nurses associations. One of those nurses who came before me is Barbara Nichols, DHL, MS, RN, FAAN, who broke the barrier when she became the first Black nurse to serve as the president of ANA beginning in 1978. It’s critical that everyone feels welcomed into nursing and ANA and that all are supported throughout their careers, including those in leadership positions. We can’t erase historical injustices. We need true culture change, and hopefully the commission’s work will be a good step in that direction.

As this new year begins, the ANA Enterprise plans to recognize and honor nurses and their many achievements by extending our Year of the Nurse initiative through 2021, coinciding with the association’s milestone anniversary. Stay tuned for more details. These are still uncertain times, but nurses’ contributions are the stuff of legacies, and legacies are made to be honored.

Nurses Month: A time for celebration

Inspire and be inspired. Nurses Month shines a spotlight on nurses—those who devote their lives to caring for others. This year, it couldn’t come at...
Read more
Clinical Topics