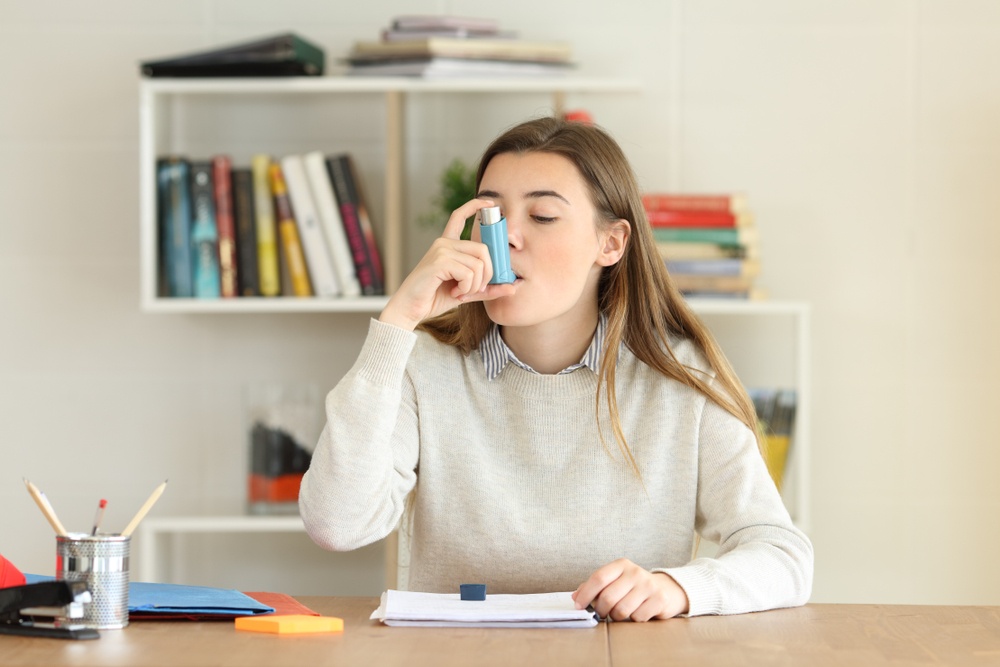 A recent study published in the New England Journal of Medicine indicates that patients with mild asthma (12 years and older) received the same benefit from a placebo as they did a steroid inhaler.

The synthetic steroid in inhalers mimics cortisol to reduce airway inflammation, but the Type 2 inflammation (characterized by high levels of eosinophilic white blood cells) the steroid targets may be found in fewer patients than originally thought. Of the 300 patients with mild asthma who were studied, most (73%) did not have Type 2 inflammation. According to the study’s lead author, Stephen Lazarus, the standard recommended treatment for patients with mild asthma may need to be reconsidered.

The results of the study also may debunk the idea that patients with poorly controlled asthma aren’t taking their medication. It’s entirely possible that they’re taking the medication, but it just isn’t working for them.

The study authors emphasize that patients currently using inhalers should continue to follow their providers’ recommendations. But they also say that if you have a patient who isn’t responding to his or her inhaler medication, consider that other options may be needed.

Lessons learned from 1918 d In 1918, the “Spanish flu” killed most people who were infected. Thanks to the efforts of thousands of researchers across...
Read more
Blog

Most writers are more comfortable with words than numbers, particularly when math is involved. We tend to remember English or literature classes from school...
Read more
Clinical Topics

A roadmap for every nurse leader’s career journey Ongoing challenges related to the pandemic have stretched nurse leaders and their teams in unexpected ways. How...
Read more