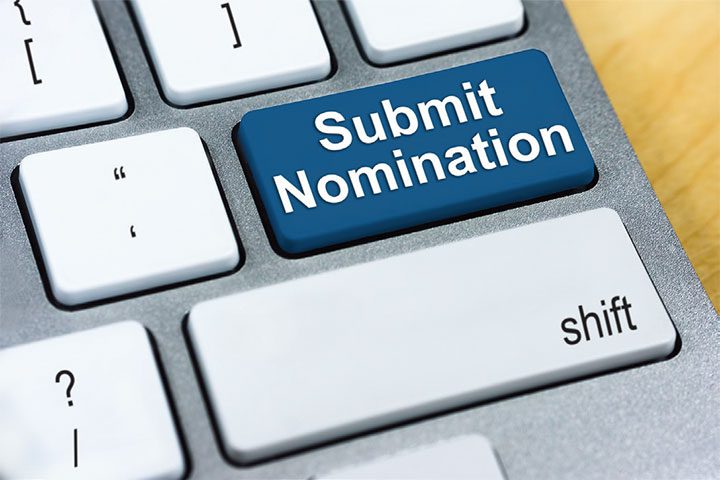 On December 8, 2017, the ANA Nominations and Elections Committee issued a call for nominations for a slate of candidates to be presented to the Membership Assembly in 2018. The following positions will be elected in 2018. 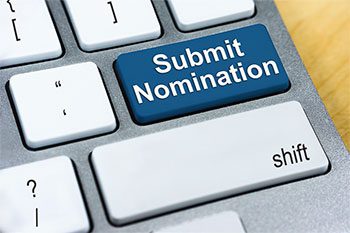 A staff nurse is defined as one who is nonsupervisory, non-managerial, and includes one or more of the following: (a) is employed by a healthcare institution or agency, (b) whose primary role is a provider of direct patient care, (c) who is collective bargaining eligible under applicable labor law.

ANA places high priority on diversity and seeks to encourage and foster increased involvement of minorities and staff nurses at the national level. Nominations for the initial slate must be submitted via the online nomination form by 11:59 pm Eastern Time on Monday, January 22, 2018. A second call for nominations will be conducted for those elective positions with insufficient nominations. Nominations will also be accepted from the floor of the Membership Assembly.

To obtain documents pertaining to the call for nominations, or if you have questions regarding ANA’s nomination process or national elections, email nec@ana.org. 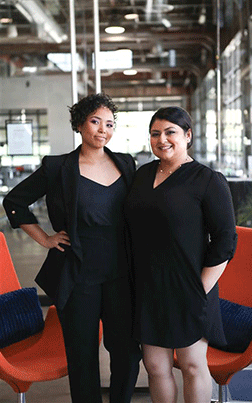 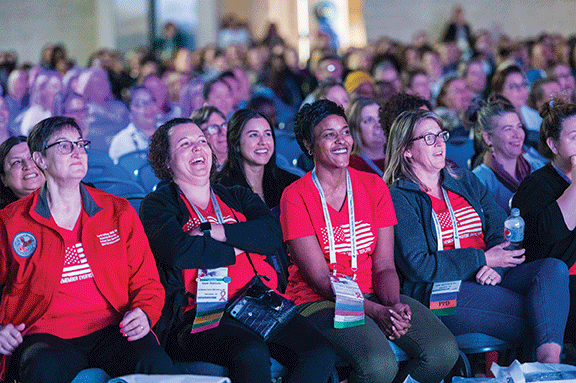 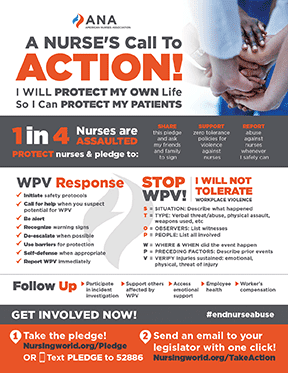 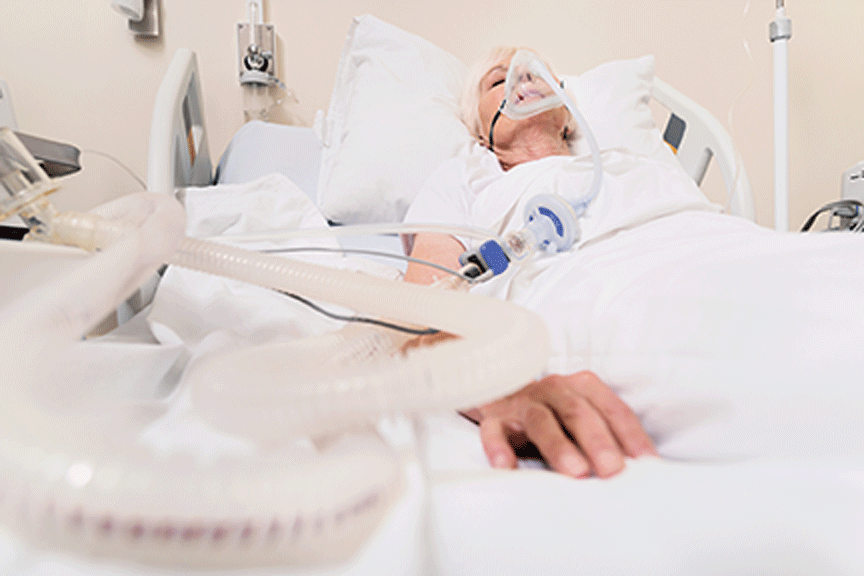 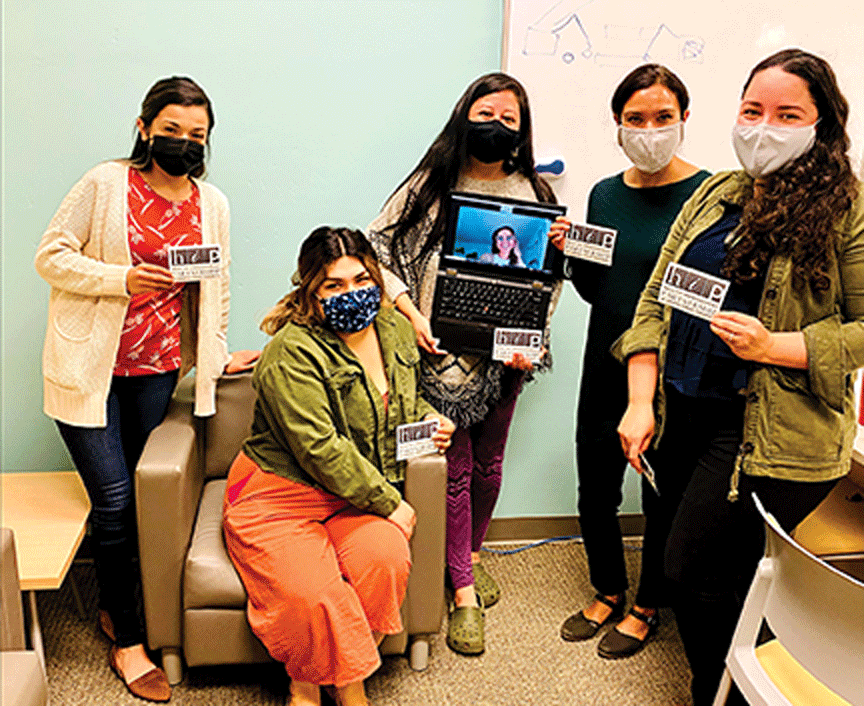 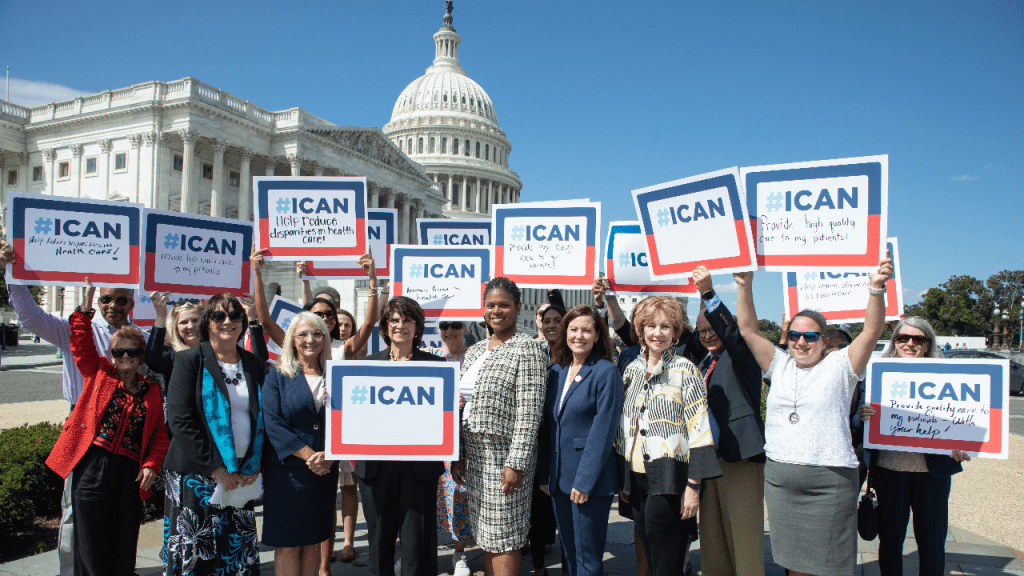