CDC Reports a Rise in cases of STDs 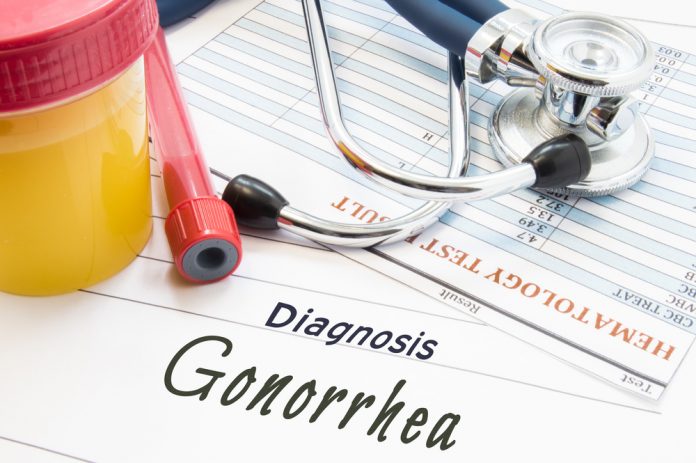 In early October 2019, the CDC released a report showcasing a rise in the rates of syphilis, gonorrhea, and chlamydia in the United States. The report states that cases of these sexually transmitted diseases (STDs) are at “an all-time high.”

The report also highlights one of the largest health consequences of STDs: the deaths of newborns due to congenital syphilis. The occurrence of these deaths also has increased since 2017, seeing a rise from 77 to 94 deaths in 2018.

As October is Pregnancy and Infant Loss Awareness Month, American Nurse Today wants to feature this report as a resource for nurses and other healthcare providers in their efforts to prevent STDs.

The report goes on to discuss the factors related to the increased rates of STD cases and STD-related infant deaths, including lack of education. Nurses frequently are at the forefront of patient education, so they also have a role to play in STD and infant death prevention.