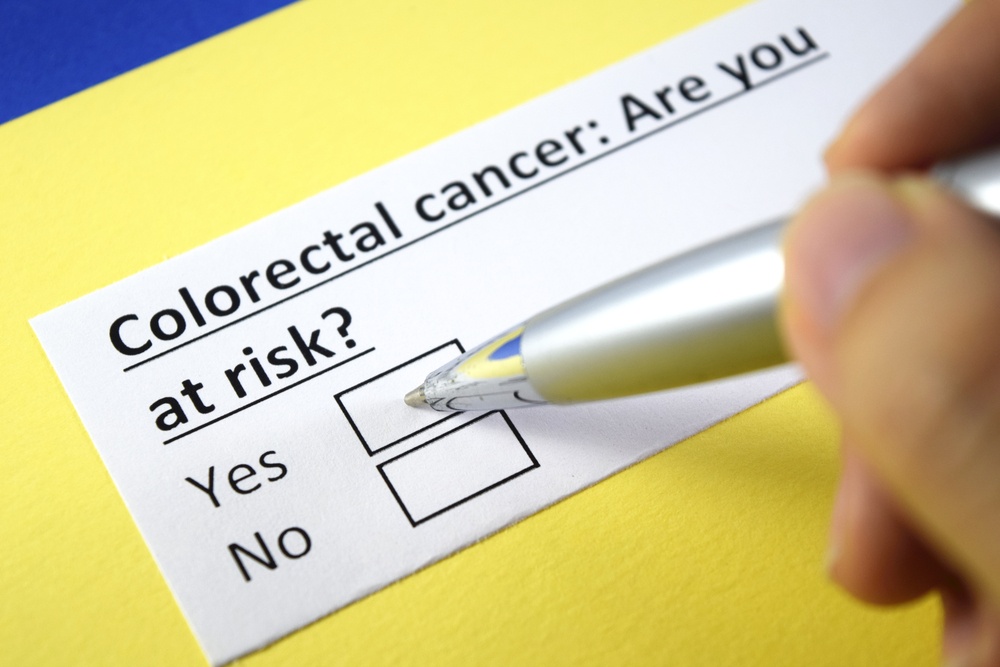 Research coming out of the United States and Canada is showing an increase in colorectal cancers among men and women under 50 years old. Rates of these types of cancers are decreasing among older adults—the population considered most at risk—but increasing in patients in their 20s and 30s. According to a recent study out of Canada, between 2006 and 2015 (the most recent figures available) colorectal cancers increased by 3.47% among Canadian men under 50; between 2010 and 2015, rates in women under 50 increased 4.45%. In the United States, research is showing an increase from 10% to 12.2% in newly diagnosed colorectal patients under 50. Darren Brenner, a molecular cancer epidemiologist at the University of Calgary and the lead author of the Canadian study describes these increases as “very alarming.”

“Every year we keep seeing the increase in colorectal cancer among young people, and it is very alarming.” — Darren Brenner, molecular cancer epidemiologist, University of Calgary

Several factors—obesity, sedentary lifestyles, diets low in fiber—are being blamed for the increase in these cancers among younger people. Research also indicates that individuals with type 2 diabetes and chronic inflammation have increased risk.

Many healthcare providers may overlook the early signs of colorectal cancers—persistent constipation, cramps, bloating, bloody stool, unexplained weight loss, and fatigue—in younger patients simply because they’re believed to be too young to be at risk.

The American Cancer Society changed its recommendations for colorectal cancer for people at average risk to age 45, and Canadian researchers also are considering a change as well. However, this won’t help patients in their 20s and 30s. More research is needed to understand the reasons behind the increase so that a path to prevention can be forged.