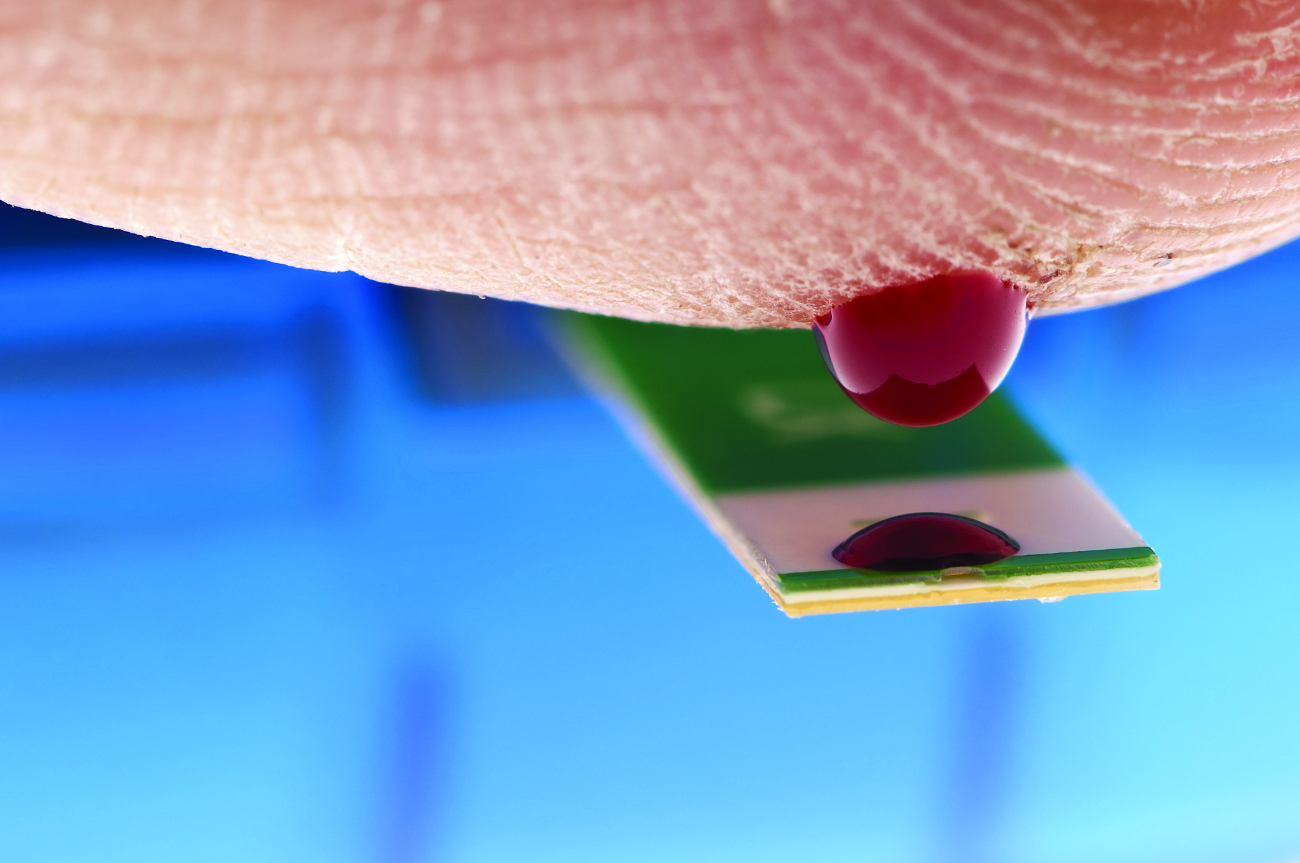 Patients with type 2 diabetes mellitus (T2DM) face many disease-management challenges. When diagnosed, most are overweight or obese and may have struggled for years to control their weight and manage cardiovascular risk factors. Recent studies suggest only half of diabetes patients in the United States have achieved the optimal glycated hemoglobin (HbA1c) goal of less than 7%.

However, relatively new therapies based on incretin hormones help lower HbA1c levels. Recognition of incretins’ importance in glucose homeostasis and impairments of incretin function in T2DM has led to development of incretin-based therapies. Studies show such therapies improve glycemic control, which has been shown to reduce the risk of disease-related complications.

Incretins are naturally occurring hormones released by the gut throughout the day. Food ingestion leads to higher levels of active incretins. The best-characterized incretins—glucagon-like peptide-1 (GLP-1) and glucose-dependent insulinotropic peptide (GIP)—promote the response of the pancreas and liver to glucose fluctuations through their action on pancreatic beta cells and alpha cells.

In patients with T2DM, incretin function may be impaired, leading to reduced postprandial insulin secretion and inadequate glucagon suppression—factors that contribute to postprandial hyperglycemia. Incretin-based therapies fall into two groups:

When used alone, DPP-4 inhibitors carry a low hypoglycemia risk, as they stimulate insulin release only in the presence of high blood glucose levels. Therefore, they’re well suited for combination use with other antidiabetics. Given in combination with metformin in treatment-naïve patients, DPP-4 inhibitors can yield HbA1c reductions of 2% to 2.5%, with minimal hypoglycemia risk. Metformin alone typically reduces HbA1c levels by about 1%.

Because pancreatic beta-cell function declines over time, most T2DM patients eventually need combination therapy (or perhaps even insulin therapy) to meet glucose goals. Combining agents that affect fasting and postprandial glucose levels may optimize results, but this must be done in a way that minimizes the potential adverse effects of polypharmacy. Drug combinations that increase the hypoglycemia risk may be particularly dangerous for some patients. Even mild hypoglycemia can cause disruptive signs and symptoms, such as hunger, anxiety, palpitations, tremor, and sweating. More severe hypoglycemia can cause short-term cognitive disturbances, seizures, coma, or death.

AACE/ACE also recommends that one drug component specifically target postprandial glucose levels, and explicitly recommends DPP-4 inhibitors, glinides, or alpha-gluco­sidase inhibitors as monotherapy or combination therapy with metformin for postprandial glucose reduction in patients with HbA1c levels of 9% or lower. However, the preferred intervention algorithm of the ADA/EASD consensus panel doesn’t specifically include these agents. (See Glycemic target goals for diabetes patients by clicking on the PDF icon above.)

Be aware that DPP-4 inhibitors aren’t indicated for treatment of type 1 diabetes or diabetic ketoacidosis. Explain to patients who will take these drugs that when used alone, they’re unlikely to cause hypoglycemia, but when used with other agents (especially insulin secretagogues), the risk of hypoglycemia increases. Inform patients that dosages of insulin secretagogues may need to be reduced when they start a DPP-4 inhibitor. Make sure patients recognize the signs and symptoms of hypogly­cemia and know how to intervene appropriately.

Instruct patients to take DPP-4 inhibitors once daily without regard to meals. Encourage them to be consistent with the timing of their dose from day to day. Advise them to take a missed dose as soon as they remember, but caution them not to double the dosage. Encourage them to perform home blood glucose monitoring as instructed to promote adjustment to the therapeutic regimen.

Inform patients that while the long-term safety of DPP-4 inhibitors remains under investigation, these drugs seem to be well tolerated, with minimal adverse effects. Headache, upper respiratory tract infections, and nasopharyngitis are the most commonly reported problems. Also, these agents don’t cause significant weight gain or loss and have a low propensity for causing hypoglycemia.

Be aware that dosing guidelines must be altered for patients with renal impairment. Kidney function should be monitored before a DPP-4 inhibitor is initiated. Also, drug interactions may occur when these drugs are given concomitantly with certain other medications. Coadministration of CYP3A4/5 inhibitors (such as ketoconazole) may increase DPP-4 inhibitor concentrations, necessitating lower dosages.

Going for the glycemic goal

While the need for combination therapy to treat T2DM is well understood, failure to quickly advance therapy when appropriate can expose patients to elevated HbA1c levels and a greater risk of complications. DPP-4 inhibitors significantly reduce both fasting plasma glucose and postprandial glucose levels. These drugs can provide substantial glucose reductions without increased tolerability problems, particularly when combined with metformin, thiazolidi­nediones, or sulfonylureas. Earlier initiation of such combinations may help patients reach glycemic goals and reduce the risk of the devastating microvascular and macro­vascular complications of T2DM.

Catherine L. Martin is a clinical nurse IV at the University of Michigan Health System in Ann Arbor.

Funding for editorial support for this article was provided to Quintiles Medical Communications by Bristol-Myers Squibb and AstraZeneca. Quintiles also provided technical and editorial assistance to the author. Ms. Martin has served on advisory boards and/or speakers’ bureaus and has received honoraria from Amylin Pharmaceuticals, Eli Lilly and Company, and GlaxoSmithKline.