Dumped: When nursing homes abandon patients to the hospital

Margie is an 86-year-old nursing home resident who has developed a bladder infection. As is the case with many elderly women, she also is confused as a result. On her way out the door to a hospital, she struggles and yells that “they better not tell anyone else” about why she is going to the hospital. When her elderly, out-of-state family members call to check on Margie, they are told that the Health Insurance Portability and Accountability Act (HIPAA) prevents staff from saying anything.

Five days later, when Margie’s fever is down and she is lucid and ready for discharge, she calls the nursing home—and is told she can’t come back. She calls her family in a panic, only to learn that they had no idea where she was. Margie wasn’t poor, at least not until about 2 years in the nursing home, which consumed all of her savings, including the money she realized in selling her home. Everything was gone except Social Security and a tiny pension (not enough to even begin to cover the nursing home charges).

Once Margie was hospitalized, the nursing home cleared out her room, packed her belongings, and refused to take her back, all without any advance warning. This process is as illegal as it is reprehensible. And, by the way, HIPAA was never intended to keep family members of confused patients in the dark.

Unfortunately, some nursing homes regularly evict residents illegally. No illegal eviction method is more frustrating than the hospital dump. In such a scenario, a nursing home has a resident transferred to a hospital for some acute care need. Then when the time has come for the resident to be discharged, the nursing home refuses re-admittance, often claiming, “the bed is already filled.”

When a hospital discharges a patient, and the nursing home won’t take him or her back, it’s called “hospital dumping.” The dumping of mostly low-income nursing-home patients (or those who have become low-income because the nursing home has already taken all the money they have) is a growing problem, one involving a complicated interaction among nursing homes that complain of low Medicaid payments, hospitals put on the spot to find another facility to take the person, and frail elders and their families.

Here are the facts: When a nursing home resident is transferred to a general acute care hospital, federal and state rules require the bed be held for up to 7 days. If the hospitalization exceeds 7 days, the facility must nonetheless provide the resident with the first available bed in the nursing home after he or she is cleared for return.

The purpose of the legally mandated bed-hold is obvious: Residents who need to go to the hospital for acute care should not have to worry about losing their placement in their nursing home as a result. Federal law requires skilled-nursing facilities to give residents 30-days notice if they want a resident to leave.

Nursing-home administrators have various reasons for hospital dumping: perhaps the residents require more care or have behavioral issues, such as emotional agitation or abusive outbursts. One thing is sure, the residents either don’t have any money—or they have run out of the money they had.

Nursing facilities have even told a hospital that a patient could not return because his or her cost of care was higher than the state Medicaid rate. And the nursing homes complain that they have too many of these types of residents already—if they keep every difficult low-income case, they will go broke.

Helping a dumped patient usually starts when a hospital social worker asks the nursing-home administrator for confirmation that a patient was given due notice; it is surprising just how many nursing home administrators are not aware that a patient must receive 30 days notice before being evicted. Patients who are wards of the state are among the prime candidates for getting dumped, primarily because these elders typically have no family members and often have legal guardians appointed by the state, usually attorneys. When residents go to a hospital, their guardians should be notified but rarely are.

Rules being broken without consequence

Nursing home abuse lawyers say that facilities around the country are breaking the rules when it comes to evicting nursing home residents. Those rules, as defined by the Code of Federal Regulations (CFR) 42 CFR 483, require that facilities must permit residents to remain unless:

When one of the above occurs, federal law also requires everything to be documented to avoid foul play. Unfortunately, many facilities simply don’t follow those rules and transfer or discharge patients they just don’t want to care for anymore. There have been numerous reports of nursing home facilities falsely accusing residents of violence, forging documentation in order to get rid of unwanted patients or, believe it or not, dumping patients into a hospital emergency department and then refusing to take them back. Unfortunately, many patients, or their families, don’t know that filing a lawsuit is an option. Not surprisingly, the patients generally are not informed of their right to the 30-day eviction notice.

Nursing home residents who are transferred, dumped, or evicted from long-term care facilities are victims of nursing home abuse. These issues, which are far more common than most people think, are especially troubling because nursing home and assisted living facility residents and their families often simply don’t know they have rights and can fight back. Nurses, as patient advocates, ought to know this—and all discharge planners need to be aware of both the practice and the patient’s rights. Ultimately, the responsibility resides with the state, and until the state has been informed and other arrangements made, the patient must not, ever, just be dumped—by nursing home or hospital.

Leah Curtin is Executive Editor, Professional Outreach for American Nurse Today and a consultant with CGFNS International in Philadelphia, Pennsylvania. 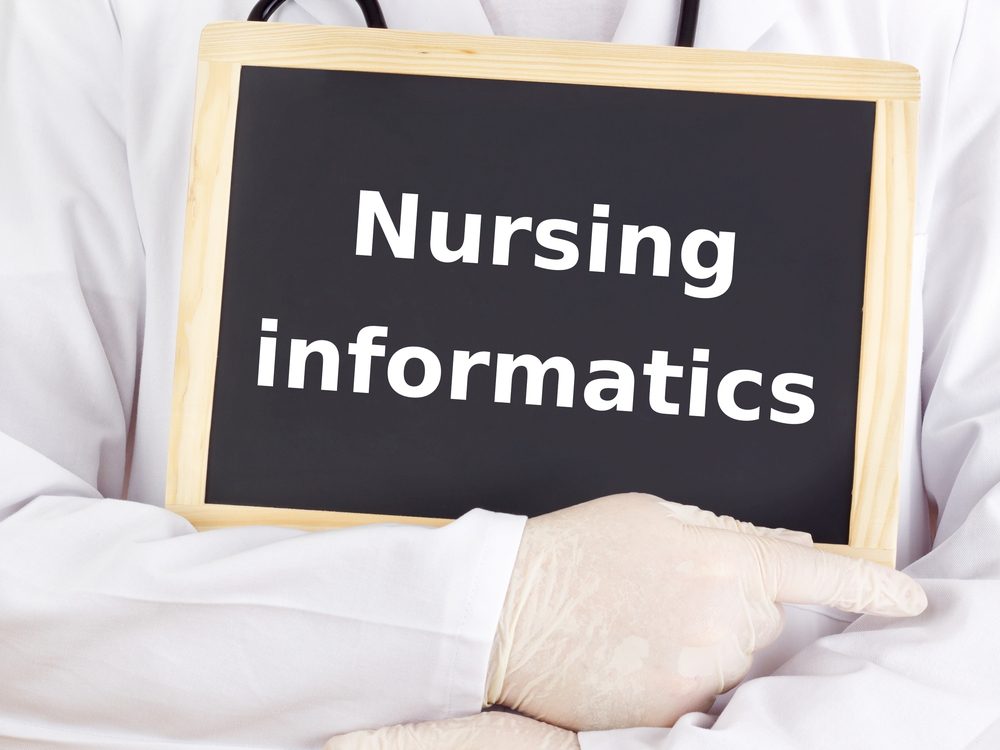