ECT: Dispelling the myths and focusing on facts 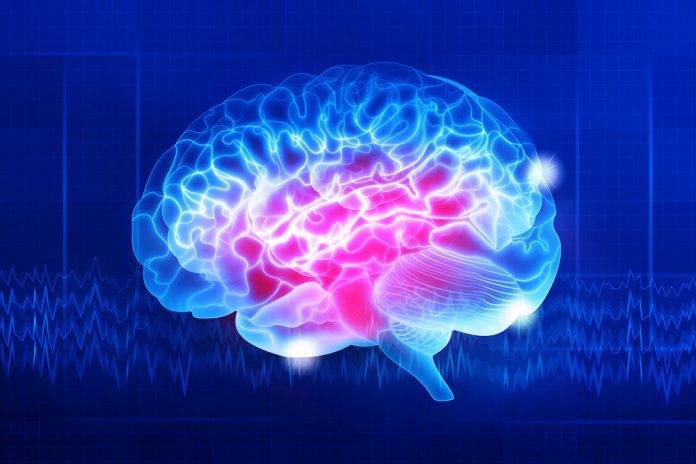 What nurses should know.

For more than 7 decades, psychiatric nurses have been providing care to patients receiving electroconvulsive therapy (ECT). Despite ECT’s waxing and waning history of use, it has remained a psychiatric treatment modality, predating modern medications. Nurses’ attitudes about ECT are influenced by their patients’ experiences, and nurses’ attitudes impact their patients’ general feelings about it. Dispelling ECT myths and promoting knowledge will help nurses provide accurate information and support patients.

A clear case has been made for the use of ECT in contemporary clinical practice, with remission rates averaging between 60% and 80% in clients with depression; however, the treatment remains underutilized. Underuse may be related to historic practices dramatized in media depicting ECT as punitive, barbaric, and dangerous. During the early days of ECT use in the United States (1940s and 1950s), it was administered to fully conscious patients without using muscle relaxants or anesthesia. These early accounts of patient reactions contributed to the controversy surrounding ECT. As late as 1972, a vice-presidential candidate withdrew his name from the ticket after the media reported that he had been treated with ECT for depression.

Correcting misunderstandings about the safety of ECT and addressing stigma are necessary to provide more individuals who don’t respond to medication for treatment-resistant mental illnesses (such as depression, bipolar disorder, and schizophrenia) with this evidence-based treatment option. For example, Sadowsky notes that although the rate of nonresponse to antidepressant treatment is up to 30%, ECT is used only in about 5% of patients with depression; its use in patients with schizophrenia is 0.4%; and in hospitalized psychiatric patients, regardless of diagnosis, ECT use is only 0.6%.

Misunderstandings, stigma, and lack of knowledge contribute to ongoing negative attitudes about ECT among nurses and the general public. With current practices, ECT is well tolerated by individuals and not as dramatic as historically depicted. When nurses have the facts about ECT and its use, they can help dispel myths and promote its appropriate use.

ECT indications for use

ECT is a long-standing treatment modality for a variety of mental health disorders. Although rarely used as a first-line treatment, ECT is recommended for immediate use in patients with poor nutritional intake related to an underlying psychiatric condition such as catatonia, delirium or acute symptoms of mania or psychosis, or a history of positive response to ECT. The treatment is effective at decreasing severe mania, particularly in clients with rapid-cycling and treatment-resistant bipolar symptoms. ECT also is recommended as an alternative treatment to medications for mood disorders in patients who are pregnant, particularly during the first trimester when medications may pose a risk to the developing fetus.

ECT also can be used when other treatment modalities fail, are intolerable, or when another medical condition precludes medication. Failing pharmacologic treatment modalities are the most frequent indication for ECT, particularly among individuals with treatment-resistant severe major depressive disorder. Weiner and Falcone reported remission rates in these patients treated with ECT between 70% to 80% compared to treatment with a sequential medication protocol, which resulted in remission rates between 13% to 37%. These results support ECT as a viable treatment option when criteria are met and when other conventional first-line treatments (medications) fail.

ECT is performed with an interdisciplinary team typically composed of a psychiatrist, anesthesia provider, and nursing staff. Patients have a preoperative assessment similar to many surgical procedures with the addition of a psychiatric assessment. Intravenous access is established, and the patient’s blood pressure, pulse, and oxygen saturation are monitored during the use of brief general anesthesia. Heart rhythm is monitored by ECG, and seizure activity is monitored by electroencephalogram. In the intraoperative phase, an anesthetic and a muscle relaxant are administered, airway support is provided, and a bite block is placed. A brief pulse of electricity through an ECT device is then used to induce a seizure. The bite block prevents patient injury when the electrical current stimulates muscles of mastication despite using muscle relaxants. After the induced seizure ends, airway support resumes as soon as the bite block is removed and continued until the patient can breathe independently. The patient is then transferred to a postanesthesia care unit.

ECT side effects include muscle aches, headaches, nausea, cognitive dulling, and anterograde amnesia, which typically are transient. The memory loss associated with ECT usually is relieved when the time between treatments is lengthened. Prolonged seizures may also occur and are treated with benzodiazepine or propofol. Permanent and retrograde memory loss are rare side effects. (See Treatment phases.)

In most cases, electroconvulsive therapy is administered in two phases:

Nurses also serve as patient advocates and promote patient-centered care for clients receiving ECT. For example, they can promote the option of including family members and significant others as partners in care. The presence of family members supporting their loved one in the ECT treatment suite can decrease anxiety and improve family participation in caregiving before and after treatment. In addition, family member participation can improve communication among the patient, family, and treatment team, helping to remove the stigma associated with ECT.

Nurses play an important role in the comfort and reassurance of both the patients receiving ECT and their families, particularly with regard to side effects, such as short-team memory loss. Nurses with a strong knowledge base about ECT can be instrumental in dispelling myths, misunderstandings, and the stigma that continue to surround ECT treatment.

Lebensohn ZM. The history of electroconvulsive therapy in the Unites States and its place in American psychiatry: A personal memoir. Compr Psychiatry. 1999;40(3):173-81.