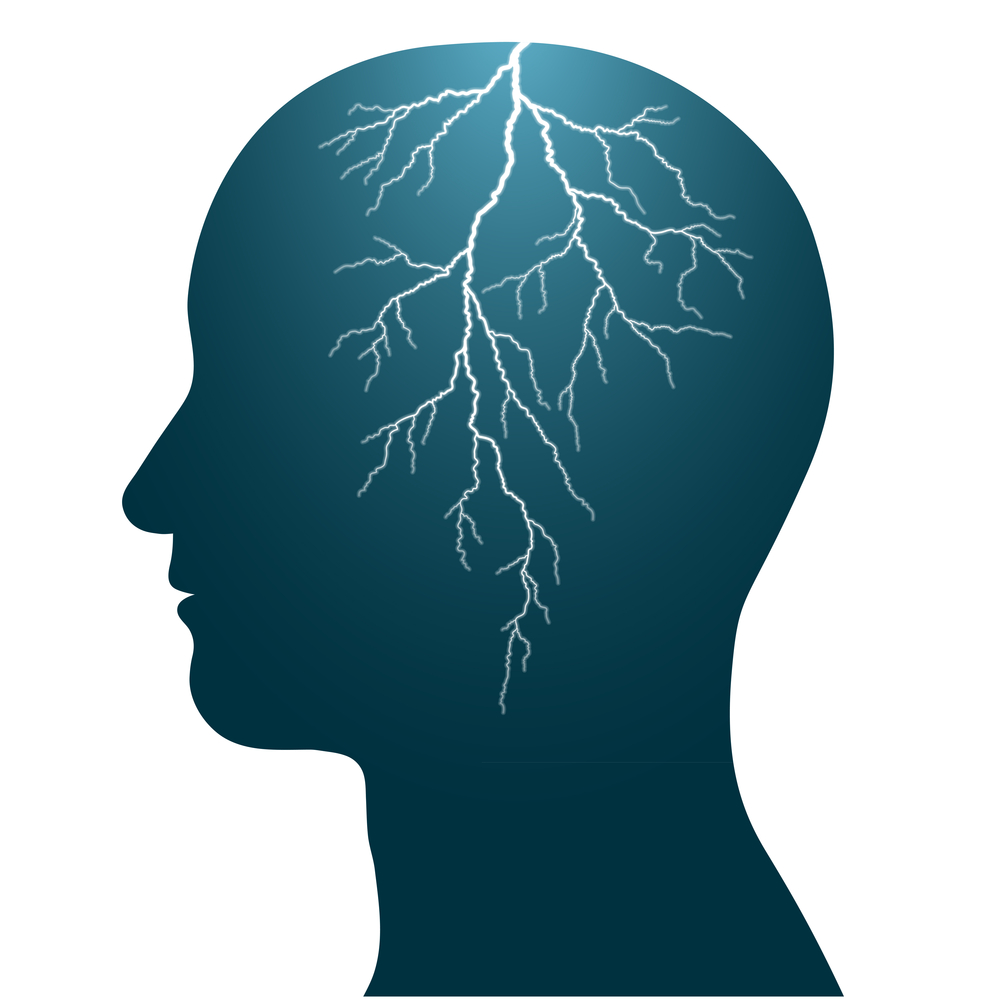 Shirley Keck, age 61, was admitted to Kansas medical center. Because of understaffing of nurses in the hospital, Shirley’s nurse did not assess her often enough and did not monitor her oxygen level. Shirley’s deteriorating condition was not noticed by the nurse because the nurse was overworked. Shirley suffered a respiratory arrest with a resulting brain injury.

Shirley went to the hospital with what she thought was a bad cold, and was admitted with a diagnosis of pneumonia. Following admission, she became increasingly feverish and short of breath, but her family’s calls for help went unanswered. In fact, her daughter was unable to find anyone when she went to the nurses’ station looking for help. The patient eventually stopped breathing, and someone finally responded to the family’s desperate and frantic calls for help. Shirley was successfully resuscitated, but sustained brain damage due to oxygen deprivation. She was left unable to walk, talk, or care for herself.

At the time of this incident, there were 41 other patients on this unit. Although the hospital’s own staffing standards called for 5 registered nurses and 2 licensed practical nurses to staff this unit, only 3 registered nurses were on duty. The plaintiff’s attorneys contended that lack of monitoring by nurses—caused by short staffing—led directly to the permanent brain damage Keck suffered. Furthermore, the attorney claimed that the hospital’s staffing plan, calculated according to hours of care per patient per day, failed to account for patient acuity, resulting in one nurse caring for as many as 20 patients at a time. The hospital claimed that the unit was safely staffed at all times. However, when the records for the unit in question were subpoenaed, they indicated that the hospital failed to meet its own staffing standards for 51 out of 59 days before this incident. Moreover, during depositions, a staffing supervisor said that administration warned about the costs of scheduling extra nurses, and a staff nurse submitted copies of documents in which the staff expressed their concern about the impact short staffing was having on patient care safety. According to the American Trial Lawyers Association, this was the first case to target corporate level staffing decisions rather than individual provider negligence.

The defendant hospital blamed the doctors caring for the Shirley Keck, and denied any allegations of understaffing in order to increase profits. It would have been very interesting to see what a jury would have done with this case; however, the hospital agreed to a $2.7 million out-of-court settlement while still denying allegations of short staffing. To put this in perspective, in 2010 the median range for out of court settlement was approximately $125,000 versus $235,000 for jury verdicts–and the hospital settled for $2.7 million in 1999. Moreover, the family refused to agree to any conditions that the settlement remain confidential so that others people might not suffer injury as a result of poor staffing. Thus, Keck’s story became nationally news, and was presented on CBS – 60 minutes, NBC nightly news, and CNN, and published in Reader’s Digest, Chicago Tribune, Wichita Eagle, and other media.

About the same time a Kansas Court was considering this case, The Wall Street Journal (September 29, 1999) published an article about another corporation that chose to risk human lives to save money. On the front page in a bylined article the paper reports the stunning punitive damages—$4.9 billion—levied against GMC. Even though it was reduced to a “mere” $1.2 billion on appeal, GMC lost the case because of the “cold calculus” of life versus money. Patricia Anderson, her four children and family friend Jo Tigner were awarded $107 million to compensate them for their pain, suffering and disfigurement. As the fire consumed the Malibu, the adults were able to escape, but the four children were trapped in the back of the car. Young Alisha Parker was the most gravely injured. Her burns were so severe that she lost the fingers of one hand and has undergone more than 70 surgeries.

Jurors awarded $4.8 billion in punitive damages after finding that GM acted out of fraud or malice. The verdict was quick and unanimous, particularly after jurors heard evidence that GM chose not to spend $8.59 per car to relocate the Malibu fuel tank because it cost less to settle lawsuits from injuries and deaths in fuel fires. One piece of evidence was a 1973 internal “value analysis” memo which calculated that deaths from such accidents cost the company $2.40 per automobile. So the executives decided not to recall and repair the cars to save roughly $6.00/vehicle. Attorneys for the plaintiffs did not ask for a specific amount, but pointed out that GM paid one of its expert witnesses $3.5 million over four years and spent about $4 billion annually on advertising.

Why talk about Anderson v GMC or even Keck v Wesley Medical Center? Because staffing is still an issue. It will become more of an issue as reimbursement continues to be curtailed. Moreover, as patient ratios are increasingly mandated, and studies of the impact of nurse staffing on patient outcomes are providing a growing body of knowledge, it is not only possible but likely that now that we can know what is safe hospital leadership will be held liable if they do not maintain safe staffing levels. Indeed, in the Keck case, it is important to note that Keck never filed a suit or even a claim against the nurse assigned to her care. Making a profit at the expense of human life and well-being is and always will be an issue that is directly impacted by staffing decisions. Indeed, the attorneys in the Keck case could easily have asked how much it would have cost the hospital to staff the unit according to its own standards!

Maintaining safe care is the first ethical and legal duty of any hospital, and of all health professionals. Setting and meeting its own staffing standards is a hospital’s regulatory and moral duty. Moreover, as researchers produce the data needed to ensure safe patient care (and as these data are introduced as evidence in malpractice cases), there will be more pushback from courts as judges and juries react to a cold calculus of profits over human life. Indeed, in many instances, it may be the healthcare executives who make staffing decisions who are dragged into court instead of harassed and overwhelmed staff nurses. What do you think?

Getting back on track with routinely recommended vaccinations The COVID-19 pandemic has resulted in dramatic declines in adolescent vaccinations, which began in March 2020 and...
Read more
ANA Insights Mega Menu

You make a difference

Honoring nurses and our profession in May This Nurses Month, we honor RNs for their skillful, creative, and compassionate care during the most significant public...
Read more
Clinical Topics