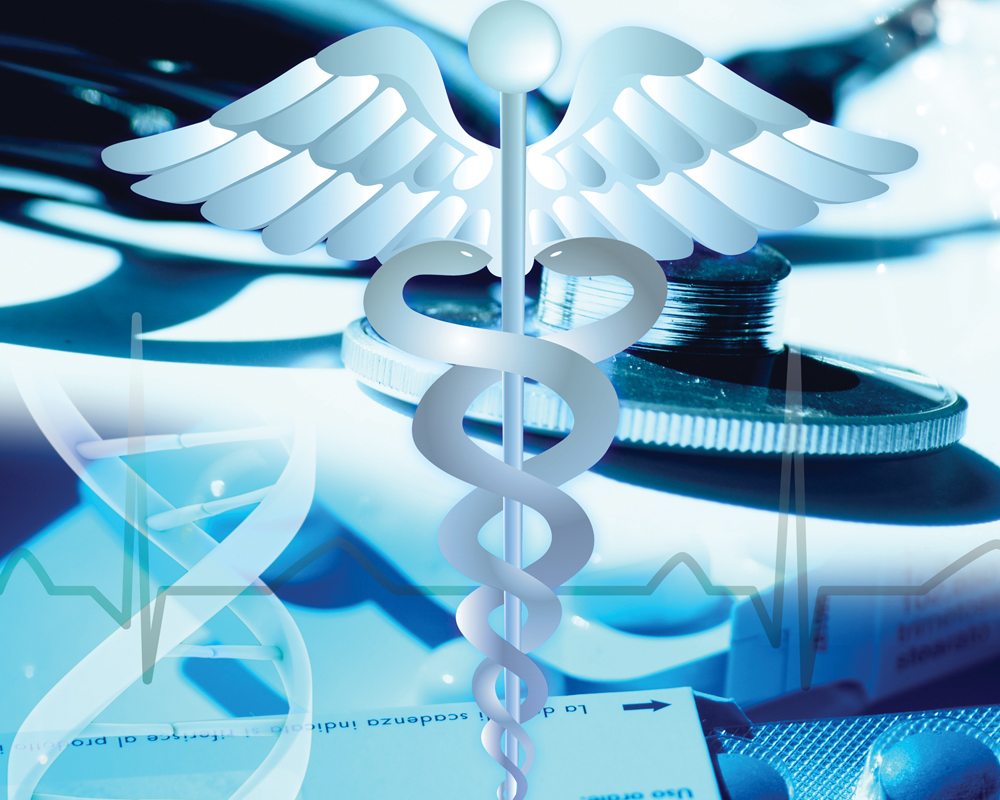 More than 3 million new cases of Clostridium difficile infection (CDI) occur each year in acute-care and long-term care facilities in this country. A spore-forming bacterium most commonly found in the GI tract, C. difficile produces toxins noxious to the intestinal lining, where it alters epithelial cells. Disturbance of these cells can cause a wide range of signs and symptoms, from mild abdominal pain with watery diarrhea to painful abdominal cramping, fever, and bloody stool, possibly progressing to toxic megacolon. CDI accounts for roughly 14,000 deaths each year in the United States.

CDI commonly follows exposure to antibiotics, which alter the intestinal flora and cause an imbalance of the natural gut flora. Initial treatment involves discontinuing the suspected causative antibiotic and starting oral vancomycin, metronidazole, or fidaxomicin.

Unfortunately, more than 1 million CDI patients who receive these drugs experience treatment failure. One possible explanation is the emergence of multiple-relapse CDI (MR-CDI). Relapse rates are nearing 30% in patients with first-time CDI and exceed 65% for patients with a history of recurrent CDI.

To make matters worse, a hypervirulent strain of C. difficile, known as BI/NAP1/027, recently emerged. Experts believe this strain accounts largely for the increased CDI incidence. First noted in the early 2000s in North America and Europe, this strain differs from other C. difficile strains in four dangerous ways:

Emergence of the new strain underscores the importance of prevention. (See the box below.)

An old treatment may be the answer to the current MR-CDI epidemic. Fecal microbiota transplantation (FMT), also called fecal bacteriotherapy, was described as long ago as the 17th century. The similar veterinary practice of transfaunation (transfer of symbiotic fauna from one host to another) was used to cure colitis in farm animals. In 1958, before C. difficile was discovered as a causative pathogen, FMT was used successfully to treat patients with antibiotic-associated pseudomembranous colitis. (See the box below.)

More than 500 bacterial species inhabit the intestinal tract, creating a symbiotic environment within this microbial organ. Scientists are starting to recognize this symbiosis as an important element in immunity; the gut provides protection from pathogens and promotes epithelial-cell proliferation and nutrient production and metabolism.

C. difficile flourishes in the environment around us. Intestinal flora protect us from it, but antibiotics can disturb the balance, allowing C. difficile to proliferate, overgrow, and cause infection. FMT reconstitutes the normal intestinal flora, which explains its overwhelming success in treating CDI.

Candidates for FMT include patients who:

Ineligible patients typically include those receiving immunosuppressant agents or chemotherapy, those who’ve had a recent bone marrow transplant, and those with advanced HIV/AIDS. Patients with toxic megacolon aren’t eligible for FMT because that condition is a surgical emergency.

FMT isn’t limited to patients with CDI. It also has been used successfully in patients with chronic severe constipation and in those with inflammatory bowel disease (such as Crohn’s disease or ulcerative colitis) who’ve failed other therapies.

FMT requires a healthy donor to provide stool for transplantation. Donors are recommended by the patient; they may be healthy relatives or close friends. Potential donors must undergo an extensive interview to assess lifestyle and health history, as certain laboratory tests may not detect early infection. Exclusionary criteria include tattoos or body piercings within the last 6 months, a history of incarceration, high-risk sexual behaviors, communicable illnesses or antibiotic treatment within the past 3 months, and such GI conditions as irritable bowel syndrome or chronic diarrhea. Donor stool is tested extensively for pathogens, including C. difficile, ova and parasites, Helicobacter pylori, Giardia, and Cryptosporidium. Donor blood is tested for human immunodeficiency virus, syphilis, and hepatitis A, B, and C.

For 5 days before stool collection, donors must refrain from eating foods to which the recipient may be allergic. They should notify the physician if they become ill with fever, diarrhea, or vomiting between screening time and donation. They are given a urine collection hat, a stool specimen cup prelabeled with their name, a tongue depressor, and a biohazard bag for transporting stool to the hospital.

The notion of placing someone else’s feces into one’s body sounds unappealing—unless you’ve been suffering for month or years with recurrent CDI. Many patients are willing to try anything. For them, FMT is a welcome option. The goal of FMT is to reduce diarrhea frequency and decrease the infectious burden.

FMT usually is done in the inpatient setting. The physician explains the procedure to the patient and obtains informed consent. For 3 days before FMT, the patient is pretreated with oral vancomycin 125 mg three times daily; the drug is discontinued the day before the procedure. The patient receives a proton-pump inhibitor the evening before and morning of the procedure to reduce gastric acid in the stomach.

When providing patient education, be sure to include the FMT process, donor selection, and the method that will be used to instill the stool. Also teach the patient and family how to prevent spread of CDI at home, including proper hand hygiene with soap and water and use of bleach to clean environmental surfaces. Encourage the patient to notify all treating healthcare providers of their history and CDI treatment, and urge them to question any antibiotic prescription.

Donor stool preparation is done using standard precautions. Usually, donor stool is instilled within 6 hours of the donor’s bowel movement. First it’s diluted using preservative-free sterile saline solution. Next, a fecal slurry is made by manually stirring it or using a blender until the stool is of a consistency that allows for aspiration. The fecal slurry is filtered using gauze or a mesh strainer to remove as much particulate as possible, and is instilled immediately.

If the patient is receiving the slurry through an NG tube, additional nursing considerations apply. Once the physician prepares and filters the stool, the nurse draws up the slurry into a clean 60-mL syringe and injects the prescribed amount slowly (50 mL over 2 to 3 minutes) into the NG tube, followed by a 50-mL flush of saline solution.

Many patients report feeling better within 24 hours of FMT. Be sure to document continued diarrhea, as FMT may need to be repeated after 5 days if the diarrhea continues. FMT is deemed successful if symptoms resolve and don’t recur for 8 weeks; at that point, the patient is considered clinically cured. Patients don’t need to be retested for C. difficile, as they’re likely to remain colonized with the bacteria but not infected. Patients are tested only if they’re symptomatic.

As a nurse, you may come in contact with patients who have MR-CDI. You can play a crucial role in reducing MR-CDI by disseminating information about FMT. The next time you encounter a patient with MR-CDI, consider recommending FMT to the healthcare team.