Harassment: It’s about abuse of power 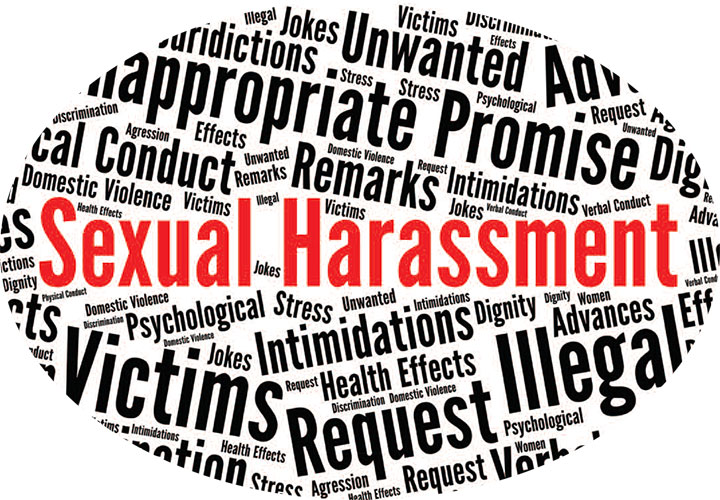 You should feel safe at work.

Nurses—everyone, in fact—have a right to a workplace free of harassment, but that’s too often not the case. A few years ago, I was asked to do some consulting about harassment in the workplace. A male physician had put his hand up a female nurse’s skirt as she cared for a patient. This wasn’t the first time he’d been abusive toward nurses, but this time the nurse’s husband, a physical therapist, witnessed the incident.  It took the husband’s  intervention and legal threats for action to finally be taken. (Ultimately the physician’s privileges were revoked.) 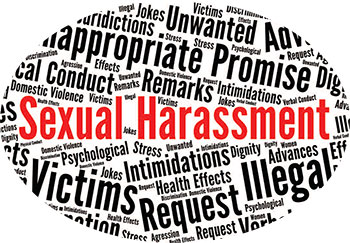 Today, a national conversation has begun about sexual harassment. It seems as if high-profile sexual-harassment allegations are cropping up daily. While sexual harassment can include physical incidents, such as rape and groping, it also can include unwanted advances, sexual requests, and creating a hostile environment with pervasive sexual jokes and comments and body language that makes an individual feel harassed.

If you’re harassed, check your employee handbook and/or collective bargaining agreement to determine who to report the harassment to. Request a face-to-face meeting with the person you make the complaint to and follow up in writing, explaining exactly what happened and what you want. Remember, most states limit the reporting time to 10 months, and most prefer contemporaneous reports.

After you make a complaint, your employer has a legal obligation to investigate and should involve you in the investigation. If that doesn’t happen, explain that you want to participate and that you’re unhappy about being kept out of the loop. If the harassment continues or gets worse, or if you’re retaliated against, call the Equal Employment Opportunity Commission.

A safe place for every employee

I think that relationships between the sexes have always been complex at best—and coercive and cruel (even deadly) at worst. The complicated part has to do with understanding what’s going on. The coercive and cruel part has to do with abuse of power. Surely there’s a difference between flirting and hurting, asking and forcing, and innocent mistakes and predation. These differences need to be defined and understood

And in fact, sex is not the real issue; the real issue is the harassment. Harassment of any nature or name is a form of bullying. Bullying is a distinctive pattern of harming and humiliating others, specifically those who are in some way smaller, weaker, young­er, or in any way more vulnerable than the bully. Bullying is not garden-variety aggression; it is a deliberate and repeated attempt to cause harm to others of lesser power. Bullying is often rooted in the bully’s perceived “superiority.”

No one should be subjected to threats and intimidation. No one should be made to feel unsafe or unwelcome in the workplace—or any place else for that matter. Everyone should be able to work and express their creativity without being attacked, whether that’s in school, at work, online, or somewhere in between. That includes whether you’re a man, woman, or child and whatever your race, religion, appearance, or position.