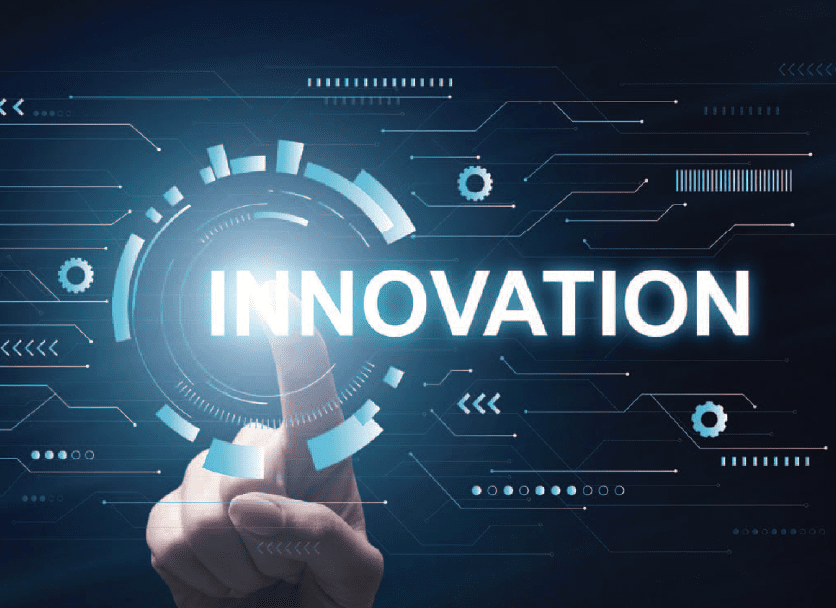 “Nurses are one of the great un-tapped resources in health-care,” said Ahrin Mishan, executive director of the Rita and Alex Hillman Foundation. That conviction, central to the foundation’s grantmaking, is rooted in the legacy of Mishan’s grandmother, Rita Hillman, who made nursing the primary focus of the foundation’s philanthropy in the late 1980s. “She was ahead of her time in recognizing the critical importance of nurses not only at the bedside but as leaders in the development of new approaches to care,” he said.

Under Mishan’s decade-long leadership, the foundation has expanded from a regional philanthropy—with a single major scholarship program and four grantees—to a nationally recognized organization with multiple grant initiatives unified by a mission to improve lives through nursing-driven innovation.

“We help nurses bring their bold ideas to scale,” Mishan said. “Our pipeline of grant programs sup-ports nurses along every stage of the innovation process, from early development to beta testing to broad dissemination.”

The Hillman Foundation distributes around $5 mil-lion in grants annually to support the education of nurse innovators and the advancement of leading-edge, nursing-driven models of care that target the needs of vulnerable populations. “Nurses operate at the crucial nexus between a complex health system and the needs of everyday people, and are perfectly positioned to design people-centered solutions to some of society’s most intractable ills,” noted Mishan.

In 2018, Hillman made its largest grant ever to a single nursing-driven innovation when it awarded nearly $3 million to the CAPABLE program and its principal investigator Sarah Szanton, PhD, ANP, FAAN, a Mary-land Nurses Association member. Using an interdisciplinary approach that enables low-income elderly residents to age in place, CAPABLE combines handy-man services for home repairs that improve safety and accessibility with nursing and occupational therapy services. Hillman invested in an early adaptation of the program in 2014 and followed that with another grant in 2017 to help identify strategies for broader dissemination. Hillman’s current award, a culmination of the strong partnership the foundation has developed with Szanton and her team, will allow CAPABLE to establish infrastructure required to scale the model, which currently is used at more than 25 sites in 14 states, to the national level.

“Sarah Szanton is one of the most original and disruptive thinkers I know,” Mishan said. “Like many nurse innovators before her, her multifaceted work is as much about poverty alleviation, racial equity, and human dignity as it is about nursing.”

Another recent Hillman grantee underscores the foundation’s deep commitment to addressing the health and healthcare needs of vulnerable populations. Hillman funds currently support expansion of the Women-In-spired Neighborhood (WIN) Network: Detroit. This bold initiative integrates an evidence-based group prenatal care pro-gram led by certified nurse-midwives with community health workers who serve as key system change agents to ad-dress social determinants of health. This community-driven model, support-ed by the Henry Ford Health System, demonstrates strong potential to help reduce pre-term and low-birth-weight deliveries among low-income African-American women. “Supporting innovations that remove barriers and pro-mote more equitable, high-quality, and person-centered care is at the heart of everything we do,” Mishan said. “Helping nurses design, deliver, and disseminate their innovative programs is central to our work and vital to the health of communities everywhere.”

— Jessica Stein Diamond is a freelance writer and editor.