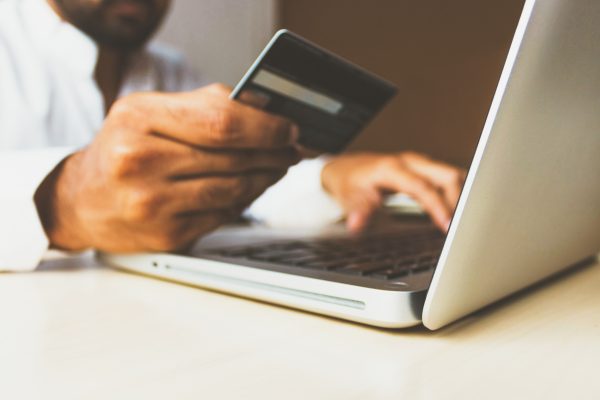 I got into my car this morning and buckled my seat belt. Why? Well, for starters, if I hadn’t buckled it, my car would have irritated me with continual binging for several minutes. True, I could have it disabled, but that would cost me something. Why would car manufacturers want to aggravate their customers? They don’t, but the insurance industry lobbied Congress because they had to pay out $billon$ in claims due to people not fastening their seat belts—even though they knew the belts could save lives and prevent injury. This is an example of behavioral economics at work.

In recent years, the common wisdom has been that insurance leads individuals to overconsume health care by reducing the consumer’s price of care to less than its marginal cost. But if consumers won’t or can’t spend the money to buy insurance and thus underconsume health care, the price in terms of lost productivity, long-term illness, premature death, and high-cost hospital care will, quite simply, sink the economy.

Moreover, standard economic theory suggests that the point of insurance is to protect people against low-frequency, high-cost events such as heart attacks—not high-frequency, low-cost events such as annual flu shots. But these low-cost events are precisely those that are consumed the least because their benefits occur primarily in the future. So subsidizing them (including possibly paying people to get them) is warranted. To put it simply, insurance has been subsidizing the wrong things, and this has become a very expensive mistake.

What lessons would behavioral economics would teach us in terms of healthcare policy? First, it views employer-based insurance as the best because companies would force employees to adopt healthier behaviors to save money. And indeed, the Patient Protection and Affordable Care Act of 2010 preserves employer-provided insurance.

However, behavioral economists also warn that consumers’ health insurance plans should be mediated by an entity that can screen and restrict health insurance choices down to a very limited number because, when faced with complexity (and only possible future benefits), people tend to make bad choices. Far more controversial, behavioral economics suggests copayments should be designed using cost-effectiveness analyses to maximize the quality-adjusted life years gained relative to dollars spent. Surely this should cause some debate!

Behavioral economics also suggests that efforts to cover the uninsured should reflect behavioral obstacles to coverage; for example, automatic enrollment may hold more promise than financial penalties as a way to increase coverage. But the Patient Protection and Affordable Care Act of 2010 does not automatically enroll people. What’s worse, it imposes penalties that cost less than insurance.

Now, figuratively speaking, we’re back to my seat belt. Should we automatically enroll the uninsured, 43% of whom are working Americans with incomes two and a half times the poverty level?