Is nursing a stigmatizing label that needs to go? 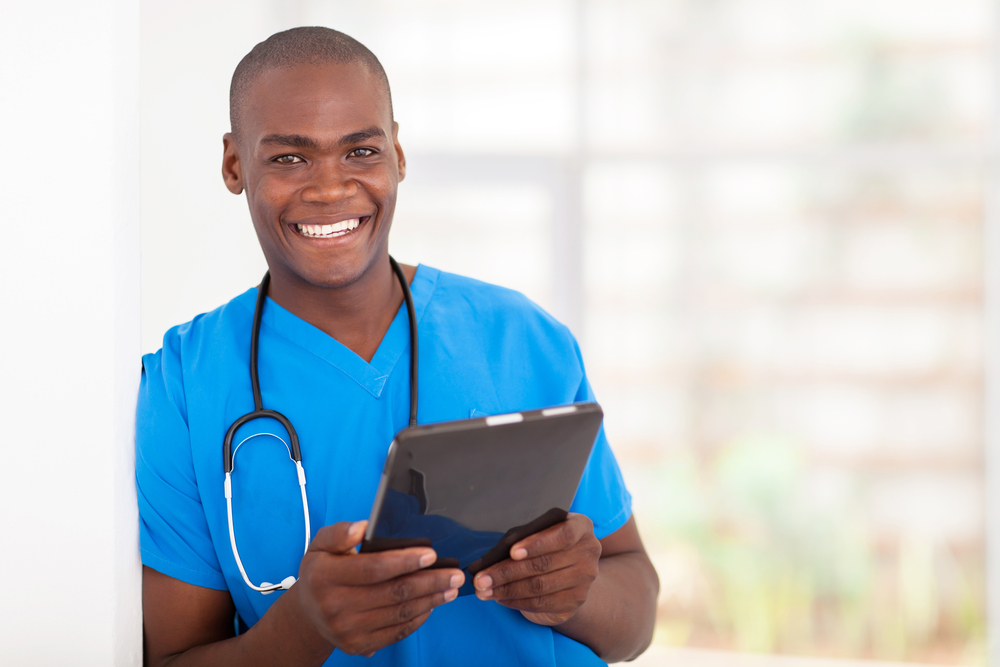 Editor’s note: Viewpoint normally highlights the thoughts, opinions, and expertise of well-known nurse leaders. This month we bring you the perspective of someone who is not a nurse on the profession’s name. We welcome your comments about this article.

Nursing. Nursing. Nursing. No matter how many times I hear or say it I think of women, a baby suckling, or Ben Stiller in his iconic role as a “male nurse” (note the qualifier “male”) in the movie “Meet The Parents.” Personally, I have read many empirically based articles that attempt to figure out why more men do not enter the profession of nursing, but rarely have these focused on one of the most substantial reasons: Nursing is a gender specific title or label and no matter how much people try to change the social constructs around this word, what is really needed is a name change for the profession.

However, would changing the name of nursing to something more gender-neutral really attract more men into the profession? Would such a change decrease work-related gender issues? These are just a couple of the questions that arise when thinking of the impact that such a change might have, but I am sure there are many others. In any case, I hope that my honesty and candidness will not offend anyone, rather bring to light one reality that plays a part in the shortage of men in the nursing profession and the stigmatization that goes along with being a “male nurse.” I do not believe my points are new, but they seem to be absent or devalued when discussing such issues.

To begin, I am not a nurse, nor am I a nursing student. This is important to know because I would really like the job of a nurse; but honestly, I struggle with the idea of being called a “male nurse.” I know, there are a bunch of male (and female) nurses out there that will take offense to my view, but I am not alone. For instance, I worked many years as a firefighter paramedic and many of my male comrades really wanted to be nurses. Sadly, the number one reason for not becoming a nurse was simply holding the title of “nurse.” In fact, one of my good friends and former paramedic workmates was signed up for a nursing program. However, he dropped out before he even started. Why? He explained it to me this way:

“I really like the potential pay and job of a nurse, but being called a nurse…I can’t do it. I just can’t do it. I know it’s sounds bad, but it’s true. I’m not a woman, dang it. I guess I will look into becoming a physician assistant or something less feminine sounding.”

As the preceding comment illustrates the real source of stigmatization for my friend was not the job of nursing itself, rather it was the title or label. Yes, I know nursing is an honorable and great profession that has earned its place in history. I fully agree. However, so is firefighting and policing. Nevertheless, both of these professions had to make some name changes to rightfully accommodate the feminist movement. For example, I can almost guarantee that you will not see a job advertisement for a fire department hiring firemen or a police department that is hiring policemen. Instead, you will likely see job postings using the titles firefighters or police officers. These titles are gender-neutral and more accurately describe the jobs carried out by these professionals. Nursing, however, cannot be made gender neutral by subtracting a gendered component of the word. Hence, the title nursing simply needs to be overhauled to better describe itself as a non gender-biased profession and one that better identifies its role within healthcare.

This is my opinion, but I base it on established theory as well. For instance, one widely known theory is labeling theory. Basically, once you label someone, they accept their label, and then they become that label by adjusting their behaviors around the expectations that go along with such a label. The problem with nursing is not simply that it is a female dominated profession, but its long history of being a female dominated profession under the guise of a feminine word often associated with things like a suckling baby.

When it comes to discussing nursing as a gender-neutral occupation, it is like trying to make the words “mother” and “mommy” synonymous with the words “father” and “daddy”. Certainly, the roles of each are socially constructed, but the reality is it would be difficult for a man to take a job such as “mommy healthcare provider” or a woman to take a job as “daddy healthcare provider.” For many heterosexual males, being labeled as something feminine (nurse) and holding a job defined as feminine is a threat to their masculinity. Ridiculous, I know, but true nonetheless. My guess is that these same men do not mind having a gender-neutral title or label, but they really do not want to have their masculinity questioned, nor do they want to engage in any behavior that would make others think they are not “manly.”

Simply put, nursing has been labeled as feminine for so long and its name is so attached to feminine only activities like nursing a baby that there is little the profession of nursing can do to break down the stigmatization of nursing as a female occupation, other than a name change. Obviously, some men are manly enough to care less what others think and enter the nursing profession in spite of the prevailing stigmatization and stereotyping surrounding the field of nursing, but this brave few are a minority. I am guessing that a more gender-neutral title would be a welcomed asset in their fight to breaking down gender barriers in the workplace and when hanging out with their buddies.

Indeed, it is time for a paradigm shift that only a name change can bring about. This will require that the women in nursing give up ownership of the profession just as all the firemen and policemen did years ago. It was hard for me to give up my title as a fireman many years ago, but I am glad I did. Shortly after doing so, I saw an influx of women into my former profession and I felt like society was beginning to do its part in breaking down gender-bias in the workplace. Although this alone may not necessarily be the Holy Grail needed to create an equally dispersed division of labor within what is currently called “nursing,” it certainly holds the potential to attract more men to the profession, make being a male in the nursing profession less stigmatizing, and make the profession more egalitarian as a whole.

Shon Boucher has a master’s in criminology and criminal justice and lives in Castle Rock, Colorado.

Support for the BSN