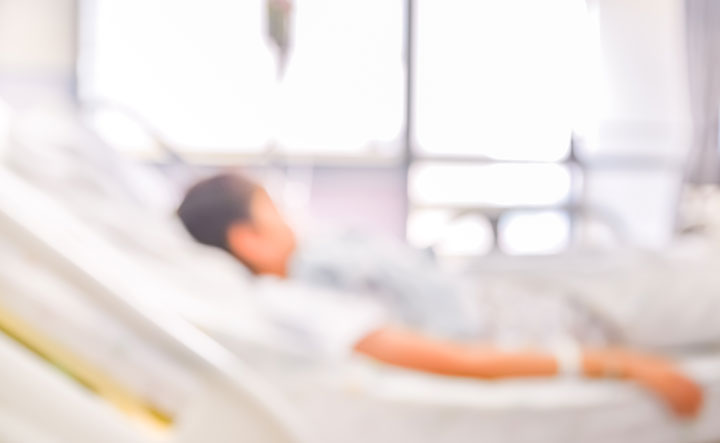 Quick action puts a patient on the path to recovery.

Michael is transferred to an in-hospital unit.

As ordered by the provider, the ICU nurse administers a loading dose of I.V. fomepizole 15 mg/kg to treat possible methanol and ethylene glycol poisoning. Although the results of the volatiles panel blood test won’t be available for 24 hours, the provider feels that the benefit of fomepizole outweighs the risk of delaying treatment; its administration is straightforward and adverse effects are rare.

Isopropyl alcohol poisoning is uncommon and resembles ethanol intoxication because both toxins affect the central nervous system. People ingest isopropyl alcohol to become intoxicated (when traditional alcohols aren’t available) or to harm themselves. When ingested, isopropyl alcohol is quickly absorbed with peak concentration a couple of hours after ingestion. Use the acronym MUDPILES—methanol, uremia, diabetic ketoacidosis, paraldehyde, iron, lactic acid, ethylene glycol, and salicylate—to rule out other causes of toxicity. 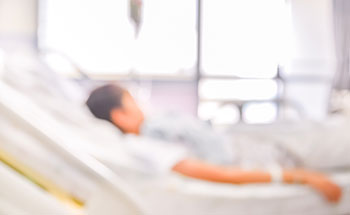 The presence of an anion gap metabolic acidosis is used to differentiate etiology, assess severity, and deter- mine treatment, but it’s not a definitive diagnosis. For that reason, additional testing, such as the volatiles pan- el, is needed. Typically, isopropyl alcohol doesn’t cause elevated anion gap acidosis.

Anticipate intubation to protect the patient’s airway. Treatment includes I.V. access for medication administration and infusions; I.V. crystalloids to correct dehydration, hyperglycemia, and hypotension; and vasopressors for hypotension. With treatment, most patients will recover within several hours

The nurse in the stepdown unit discusses the dangers of isopropyl alcohol with Michael and connects him with a treatment center in the community.

Lessons learned from 1918 d In 1918, the “Spanish flu” killed most people who were infected. Thanks to the efforts of thousands of researchers across...
Read more
Clinical Topics

A roadmap for every nurse leader’s career journey Ongoing challenges related to the pandemic have stretched nurse leaders and their teams in unexpected ways. How...
Read more