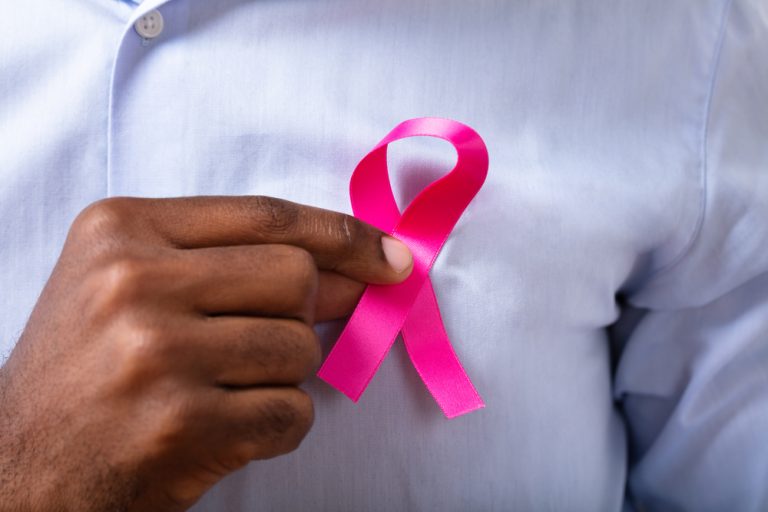 Efforts to fight breast cancer have been ongoing for years, and for good reason: It’s the leading second cause of cancer death in women. Men, however, frequently are overlooked when it comes to discussions of breast cancer and prevention.

As has happened in the past with other diseases and conditions, when a public figure is diagnosed, the spotlight shifts. And that’s true with male breast cancer this week. You may have seen recently that Beyonce’s father Mathew Knowles was diagnosed with breast cancer and is currently undergoing treatment. He’s speaking out to spread the word and encourage men to seek help if they experience any signs or symptoms. Here are some facts about breast cancer in men that may help you in your practice:

Nurses and other healthcare providers can include questions about breast health in their assessments of male patients. Making it a routine part of healthcare conversation may help reduce any stigma or embarrassment men feel.