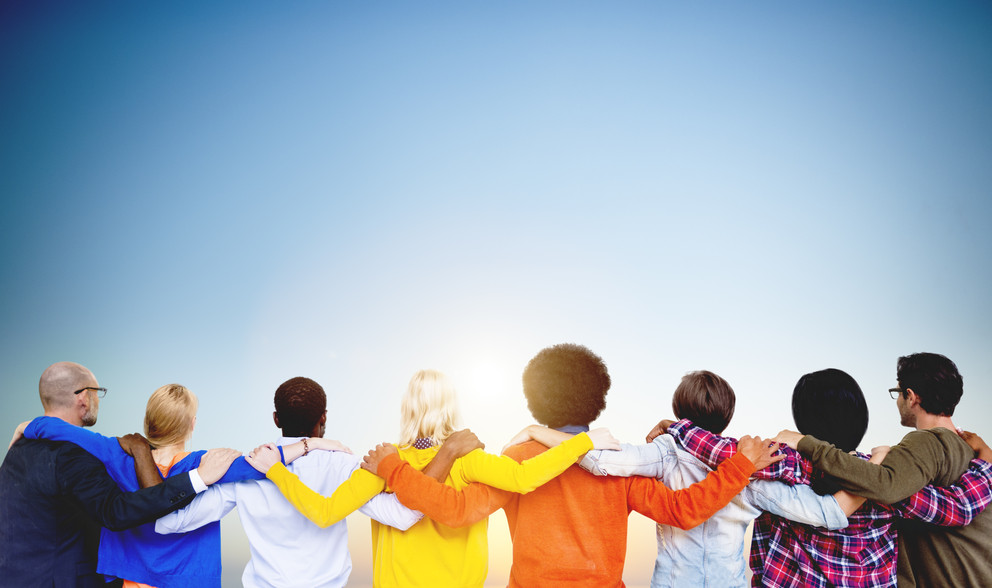 Children who participated in the PROSPER (PROmoting School-community-university Partnerships to Enhance Resilience) program over seven years ago showed lower rates of substance abuse after high school graduation, according to a new study conducted by researchers from Penn State and Iowa State Universities

PROSPER, a community-based preventive intervention delivery system, is offered to young adolescents during middle school — a pivotal period when exposure to and uptake of substances and other risky behavior begins.

In this latest study, researchers found a 41 percent reduction in lifetime use of methamphetamine within a group of more than 1,900 19-year-olds, randomly selected from the full PROSPER sample of over 11,000 youth who joined the study in sixth grade.

“We already knew that the PROSPER program helped reduce substance abuse and conduct problems during middle and high school, but now we see its impact extending beyond school into early adulthood,” said Mark Feinberg, PROSPER’s Pennsylvania principal investigator and research professor with the Edna Bennett Pierce Prevention Research Center at Penn State. “This is important news given that the prevalence of illicit drug use is highest among young people between the ages of 19 and 22.”

Research shows that the earlier a teen starts using substances, the more likely the teen is to develop dependence or serious substance-use related problems down the road. Substance use can lead to addiction, mental disorders, disease, injury and death.

“Prevention programs like PROSPER can help delay the experimentation with substances at an early age,” said Janet Welsh, coordinator for the Pennsylvania PROSPER team. ”And, now, with this latest research, we see more positive outcomes for these kids as they enter adulthood, which hopefully will carry over into more positive long-term outcomes in terms of parenting and career success.”

Substance misuse has both serious individual and societal consequences. According to the National Institute on Drug Abuse, the costs of tobacco, alcohol and illicit drug use to the U.S. economy is estimated at more than $700 billion annually.

“These findings have very significant implications for the future of our nation’s public health. If implemented broadly across communities, the PROSPER system has the potential to reduce drug and alcohol addiction over the long term and benefit everyone,” said Feinberg.