My First Day in the ED 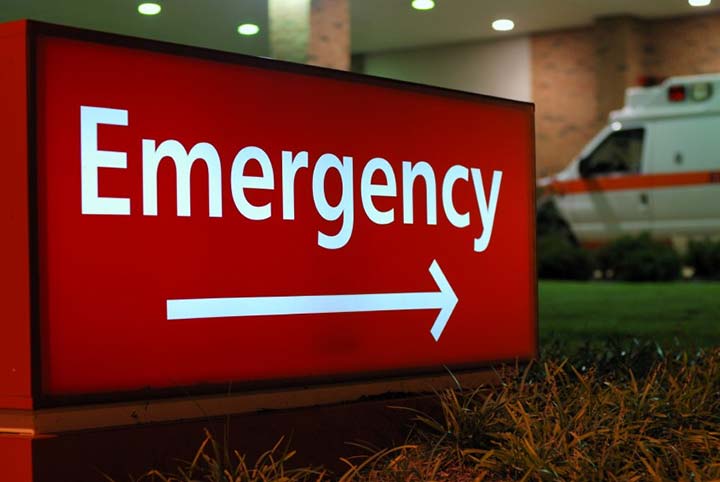 Note: This article was written before Kenneth graduated from nursing school.

My first experience in an emergency department (ED) setting happened last week at Frankfort Regional Medical Center in Kentucky. As a new nursing student, one of my intended paths for my career will be as a trauma nurse, and this was a good introductory experience. A typical day in a small town ED is not all motor vehicle accidents, gun shot wounds or other incidents of massive trauma, but more accidents that can occur to anyone in a typical day.

The day started with a tour of the facility by a very knowledgeable nurse, Bill, who has worked at the hospital for the past seven years. I was amazed at the level of organization and the attention to detail that everyone seemed to give to the facility and the job they were expected to do. Actions as simple as placing a chart into a wire file dictated a course of action; the charts are numbered with a priority scale and placed in the correct order of importance. This process allowed the attending physician to see the patients with the most demanding needs first. Having grown up in Frankfort I have had the opportunity to see the inside of the ED before, only from the other side of the curtain, and after being on both sides, most people are unaware of the coordination that goes into keeping the facility operating efficiently and without problems. I was also unaware of the size and capacity of the facility, besides the orthopedic room, the trauma room and the four main beds, there are additional rooms towards the back of the hall, including a pediatric room and at least five or six other examining areas. At one point during the day there were patients in the orthopedic room, the four main beds, the pediatric room, and several of the other examining areas, yet operations continued to flow smoothly.

Our first patient was an older man who had managed to stab himself with a large kitchen knife and required several sutures to close the wound. After leaving the ED the man called back less than an hour later saying that he had lost a ring that he was wearing. He said that the ring was nothing special, but that his son had given it to him and it had sentimental value. Bill, who was busy with other patients, took time to search the area but was unable to find the ring. He then asked me if I had seen the ring, and I remembered how the doctor removed the patient’s ring while performing an assessment of his injury and put it on the disposable pad on the bed. A few minutes later we found the ring and called the patient to give him the news. To me this shows the compassion and the depth of human understanding that most nurses possess, to be able to view the patient as a whole person with needs and feelings.

Throughout the day we saw several other patients with injuries ranging from smashed fingers to cuts and burns related to their occupations. We saw patients having allergic reactions and infectious abscesses that had to be drained, patients experiencing tonsil trouble and some experiencing heart trouble. There were patients as young as three and as old as ninety, most were treated and released but some were admitted for further care. I may not have experienced a day in the ED that will ever make an episode of a reality show, but I did learn that all sorts of people, at some time in their life, need emergency medical care, and that I am even more looking forward to being able to help provide that care.

Kenneth Parker, RN, CEN is a staff nurse in the University of Kentucky A. B. Chandler Emergency Department in Lexington, KY.