A Pioneering Spirit: The SCARF Model 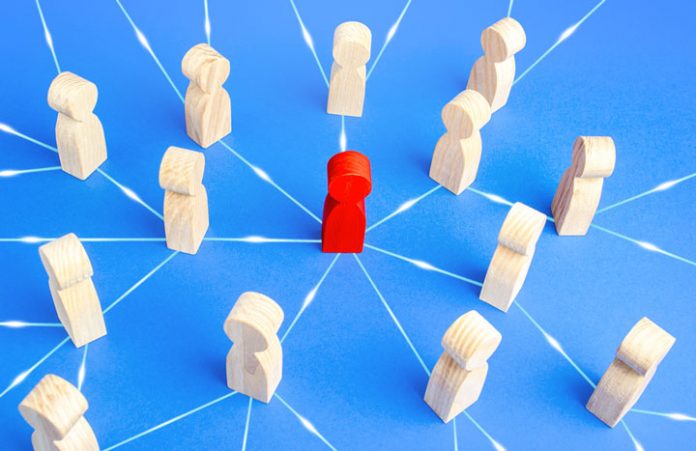 Healthcare professionals struggle to get their messages about mask-wearing and social distancing out to a skeptical public and even their own family members. Interestingly, it is often said that history may not repeat itself but usually rhymes. According to a recently released CNN documentary, the same issues occurred in the 1918 Pandemic, when public compliance with social distancing and mask-wearing was also problematic.

Many outside the United States wonder why Americans are so resistant to mandates around mask-wearing and social distancing. Part of the explanation is rooted in cultural values. Cultures inform how we understand our relationships and interact with other people. One of the most widely recognized distinctions between types of cultures is whether they value individualism or collectivism. Individualism values personal independence. Within individualist cultures, people are more likely to “see themselves as separate from others. In collectivist cultures, people are more likely to “see themselves as connected to others, define themselves in terms of relationships with others. The United States is one of the most individualistic cultures in the world.

These cultural realities have to be considered when messaging public health education in the Unitec States. Framing mask messaging around protecting vulnerable populations in the United States is not received in the same way as it would be in Asia, where cultures are collectivist. So what would have been a better approach at the beginning of this crisis?

David Rock developed one model of influence that should be looked at called the SCARF approach. Rock suggests that your ability to influence behavior, especially in individualistic cultures, depends on minimizing the risks and maximizing the other person’s rewards. Most mandates will be viewed as threats by people in an individualistic culture. We use the following filters to determine whether we will allow ourselves to be influenced:

Status – are you respectful of my status, or is what you are asking me to change my status in others’ eyes?

Certainty – can I predict what will happen here, or are there risks in this situation for me?

Autonomy – do I have control over what is happening or are you asking me to give up some of my rights?

Relatedness – can I relate to you? Are you like me? Am I comfortable with you?

Fairness – is what you are asking for fair? Are you taking something from me?

Building an approach to influence behavior while considering the SCARF model is tricky.  The messages about mask-wearing from the scientific community may not be well received if the population does not find you relatable.  Mask wearing may be thought to weaken status in some groups.  Many of the messages could also be perceived as limiting people’s autonomy versus presenting a series of choices as to where and when to wear a mask.

Likely, some in the community’s pushback is directly related to the filters laid out in the SCARF model. Some good questions to ask those who oppose your recommendations include the following:

It is probably too late to change the messaging on mask-wearing, but these same ideas should be considered when educating the public about the vaccine.

Read Rose Sherman’s book – The Nuts and Bolts of Nursing Leadership: Your Toolkit for Success in future blogs.

Rose O. Sherman is an emeritus professor in the Christine E. Lynn College of Nursing at Florida Atlantic University and currently serves as a faculty member in the Marian K. Shaughnessy Nursing Leadership Academy at Case Western Reserve University.

Inside Nursing from the Johns Hopkins School of Nursing

Diversity, equity, and inclusion can’t be authentically incorporated into curricula when faculty assign textbooks that harm those whose health they seek to protect. For instance,...
Read more
My Nurse Influencers

In the Trenches: Making decisions and accepting the consequences

My parents fostered my independence and allowed me to make my own decisions. Whether it was a new sport, a radical haircut, or my...
Read more
My Nurse Influencers