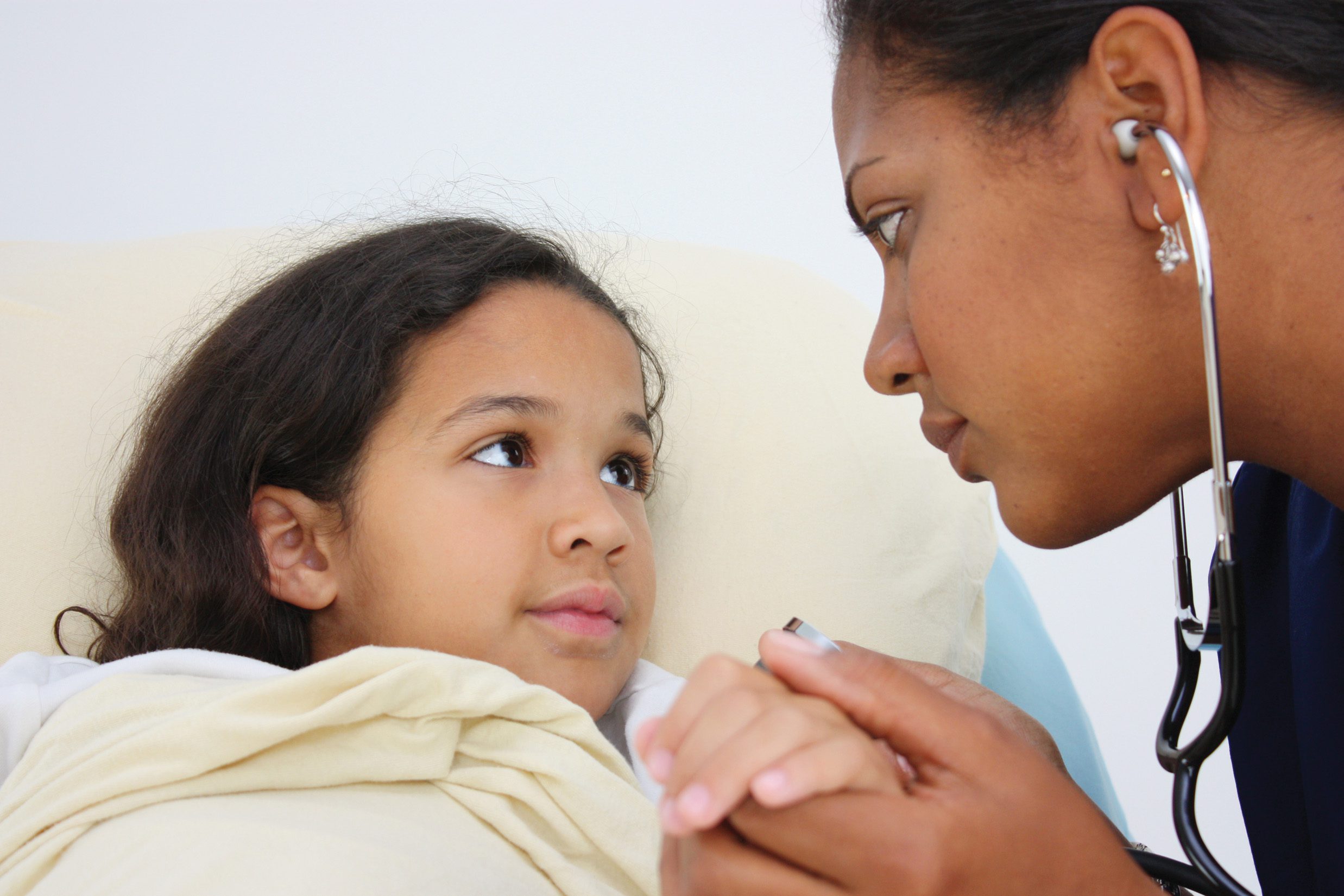 When Children’s National Medical Center (CNMC) in Washington, D.C. set out on its Journey to Magnet Excellence™ in 2006, nursing staff felt a bit overwhelmed by the requirement to implement nurse-sensitive indicators. CNMC prides itself on interdisciplinary care and professional collaboration, and some nurses seemed resistant to indicators that focused solely on the impact of nursing care. Also, many lacked experience in teasing out nurse-specific indicators.

CNMC’s medical care unit (MCU) is a 39-bed general and complex unit that cares for patients ranging from newborns to young adults, including many with GI disorders who require I.V. nutrition. As our Magnet™ journey proceeded and staff nurses discussed the recommended pediatric indicators, MCU nurses expressed the most concern about medication errors—specifically those involving total parenteral nutrition (TPN) and lipids. From July to December 2006, they collected and analyzed data to validate their concerns about such errors. During that 6-month period, they found TPN and lipid errors accounted for 25% of medication errors. Many of these involved reversal of rates, with TPN running at the ordered lipid rate and lipids running at the ordered TPN rate.

Aware of the severe consequences of such errors—namely, severe fluid overload and life-threatening electrolyte imbalances—MCU nurses were unwilling to accept even a single error. A decision was made to make elimination of TPN and lipid errors a unit-based nurse-sensitive indicator.

Reeducation and the “red rule”

A reeducation plan was implemented immediately. In March 2008, a safety stand-down was implemented hospital-wide to allow safety education, which covered documentation, medication reconciliation and, on the MCU, TPN safety. In response to a July 2008 error in which staff were found to be verifying rates 10 to 15 minutes after TPN/lipids were hung (which is too late), the following “red rule” was implemented: Absolutely no TPN can be started unless the rate has already been double-witnessed. The rule had to be followed without deviation or flexibility.

An extensive literature search revealed that no national benchmark existed for pediatric TPN or lipid errors. Initially, MCU nurses set an internal benchmark of 0.5 errors/month, subsequently lowered to 0.25. TPN rate errors then fell from six in one year (January 2007 to January 2008) to four the next year (February 2008 to February 2009), and down to a single error in a 9-month period (October 2009 to June 2010). This translates to one error in a 16-month period (March 2009 to June 2010). The unit culture had truly changed. (See Tracking TPN and lipid errors by clicking on the PDF icon above.)

In January 2010, the MCU moved to a new location and the nurse-sensitive indicator was continued on a new 12-bed specialty unit called the intestinal rehabilitation unit, established to better meet the needs of GI patients requiring TPN. After 9 error-free months, this unit experienced a rate error in July 2010: TPN that had been ordered to run at 39 mL/hour had run at 32 mL/hour instead. Fortunately, the error didn’t cause harm. An investigation found that the double-witnessing “red rule” hadn’t been followed because staff who’d floated onto that unit weren’t familiar with the practice of witnessing rates before starting TPN. In response, a float guide was developed to help floaters provide unit-specific nursing care on the intestinal rehab unit, including double-witnessing TPN rates.

In August 2010, the unit presented its nurse-sensitive indicator data on TPN and lipid errors to the Clinical Improvement and Nursing Research Council (CINRC). A shared nursing leadership council, CINRC uses a peer-review process to determine when a nurse-sensitive indicator should be inactivated or eliminated. At the August 2010 meeting, the council determined that the “red rule” (double-witnessing of TPN rates before TPN begins) had been successfully enculturated, with the TPN rate error below the benchmark for at least 6 data points. CINRC also decided that in the future, each error would trigger a root-cause analysis to determine its cause and what action plan should be implemented to keep TPN/lipid errors well below the internal benchmark (now at 0.17).

Initially, MCU nurses had felt challenged by the nurse-sensitive indicator—especially as they also were involved in implementing the “Plan, Do, Check, and Act” performance improvement model, collecting and analyzing data, monitoring improved patient outcomes, and participating in the unit’s other quality and safety initiatives. But the improved patient-care outcomes from the nurse-sensitive indicator initiative (and other initiatives) have transformed their opinions. An enhanced sense of professional pride has led to an environment of inquiry. Staff nurses now fully recognize and appreciate the impact of nursing care on the quality of patient outcomes. And in January 2010, CNMC received Magnet recognition.

Andrea Helen Colevas is a nursing director and Beth Rempe is an RN II staff nurse. Both work at Children’s National Medical Center in Washington, D.C.