American Nurse
Home Clinical Topics Looking back: Nurses who stepped up to care for patients with AIDS... 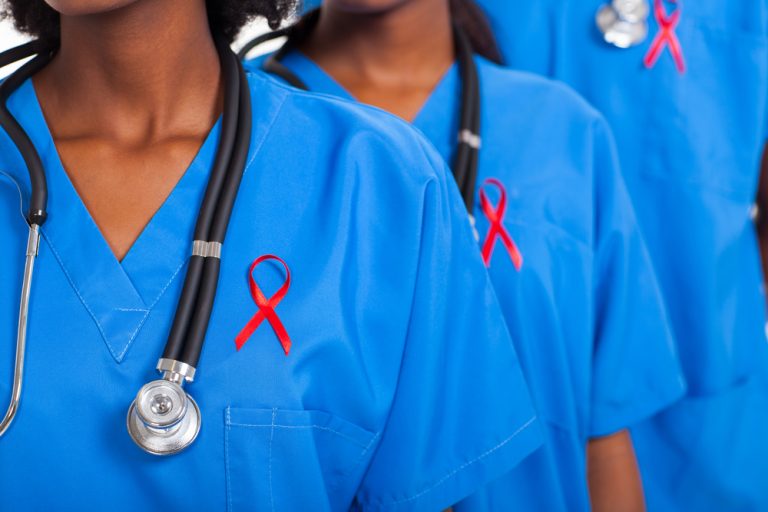 The 1980s AIDS crisis brought out the best and worst in some people. The worst, in many cases, was triggered by fear. The best came from the compassionate and the caring—nurses among them. That was certainly true at San Francisco General Hospital (SFGH), where nurses took the lead to change how patients with HIV/AIDS were cared for. A new documentary tells that story from the perspective of patients, nurses, and other healthcare professionals.

When patients with severely compromised immune systems—many of them gay men—began showing up in doctor’s offices and hospitals, the first reaction of many was to isolate and shun them. Little was known about what was happening to these patients, so an abundance of caution was used. But also, the fact that many of the early patients were gay factored into how they were treated. The nurses at SFGH decided to change that.

Nurse Cliff Morrison founded Ward 5B (and that’s the name of the documentary—5B) at the hospital to provide care specifically for patients diagnosed with AIDS who had been marginalized by the healthcare system (and society as a whole) and, in some cases, were unwanted by their families. The goal in Ward 5B—the world’s first hospital ward dedicated to treating patients with HIV/AIDS—was to step away from “curing people” to “caring for people.” The nurses on the ward accomplished that by creating a compassionate homelike environment, including removing their gloves and other protective gear so that patients could experience human touch (also showing that the virus couldn’t be spread through casual contact).

The approach taken by the nurses on Ward 5B had ramifications throughout healthcare as other organizations began to change how they were caring for patients with AIDS. The 5B nurses modeled care and patient interaction that preserved patient dignity during very troubling times.