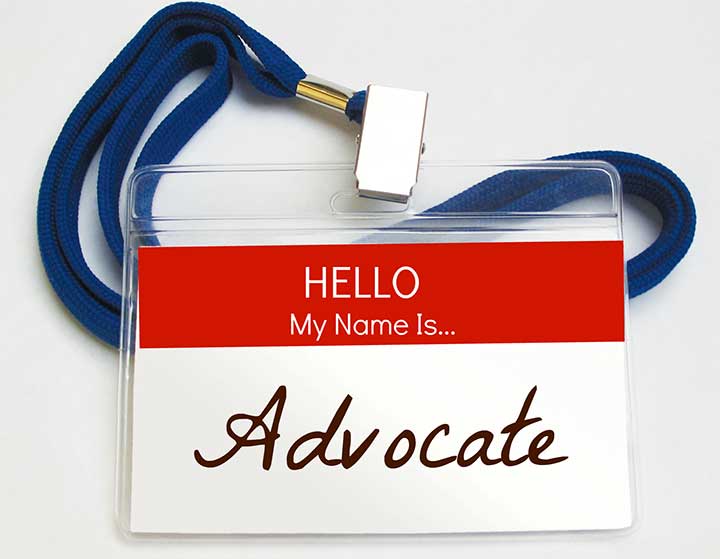 Although the 110th Congress hasn’t finalized its priorities, it seems that several healthcare issues will top the agenda. House Democrats have vowed to pass legislation granting Medicare the authority to negotiate prescription drug prices directly with pharmaceutical manufacturers. The American Nurses Association (ANA) supports this authority, because such direct negotiations are expected to lower costs and increase access for Medicare beneficiaries.
The Veterans Administration and state Medicaid plans currently use their market power to secure discounts for the beneficiaries they cover; both generally pay less for medications than Medicare pays. While this proposal is expected to pass the House of Representatives, its fate in the Senate is much less certain. Pharmaceutical manufacturers argue that deep discounts could hamper the research and development of new medications and result in higher prices for non-Medicare insurers.

ANA also expects to see increased Congressional scrutiny of pharmaceutical manufacturers. Rep. John Dingell (D-MI), Chairman of the House Energy and Commerce Committee, has a reputation for rigorous oversight. He has indicated he intends to look into the profits, marketing practices, and pricing policies of these manufacturers.

Federal policy on stem cell research was a top issue in the 2006 elections, and the House is expected to debate this issue early in the new Congress. Current guidelines prohibit federal support for research beyond the 22 stem cell lines approved by the National Institutes of Health. Proponents of embryonic stem cell research argue that these restrictions should be lifted because the potential benefits outweigh ethical concerns over the destruction of embryos. A better understanding of stem cell development could result in therapies that correct birth defects and genetic errors. Stem cells also offer the prospect of a renewable source of replacement cells and tissues to treat a myriad of diseases, conditions, and disabilities, including Parkinson’s and Alzheimer’s diseases, spinal cord injury, stroke, burns, heart disease, diabetes, osteoarthritis, and rheumatoid arthritis.

Friends of nursing to assume key roles in Democratic-controlled Congress

By Carlos Jackson and Rachel Conant

The 2006 midterm Congressional elections proved to be the watershed event that many political analysts predicted. Democrats won a majority of Congressional seats after 12 years of Republican control. Thanks to the generous contributions of ANA members, ANA’s Political Action Committee (ANA-PAC) enjoyed a very successful campaign season that saw many friends of nursing elected or reelected. ANA-PAC endorsed 112 candidates for federal office; 100 of these candidates won their respective races. In January, a number of proven nurse advocates will assume influential roles.

Congresswoman Lois Capps (D-CA) is one of three nurses in the U.S. House of Representatives. A registered nurse, Rep. Capps has parlayed her 20-year nursing career into one of the strongest voices for nursing in Congress. Capps is a founder and co-Chair of the House Nursing Caucus. Entering her sixth term, she is a senior member of the Health Subcommittee on the Committee on Energy and Commerce.

A longtime friend of nursing, Rep. Pete Stark (D-CA) will chair the Health Subcommittee on the powerful House Committee on Ways and Means. He also is a member of the House Nursing Caucus and a strong supporter of ANA-backed policies. During the 109th Congress, he was the primary sponsor of the Safe Nursing and Patient Care Act of 2005 (H.R. 791), which would have barred the use of mandatory overtime as a nurse staffing tool.

On the Senate side, a longtime ANA champion, Edward Kennedy (D-MA), is slated to chair the Health, Education, Labor and Pensions Committee. During the 109th Congress, he was lead sponsor of the Senate version of the Safe Nursing and Patient Care Act of 2005 (S. 351). He also cosponsored the Genetic Information Nondiscrimination Act of 2005 (S. 306) and the Overtime Rights Protection Act (S. 223) and signed onto the Mikulski/Collins “Dear Colleague” letter supporting increased nursing workforce development funding.