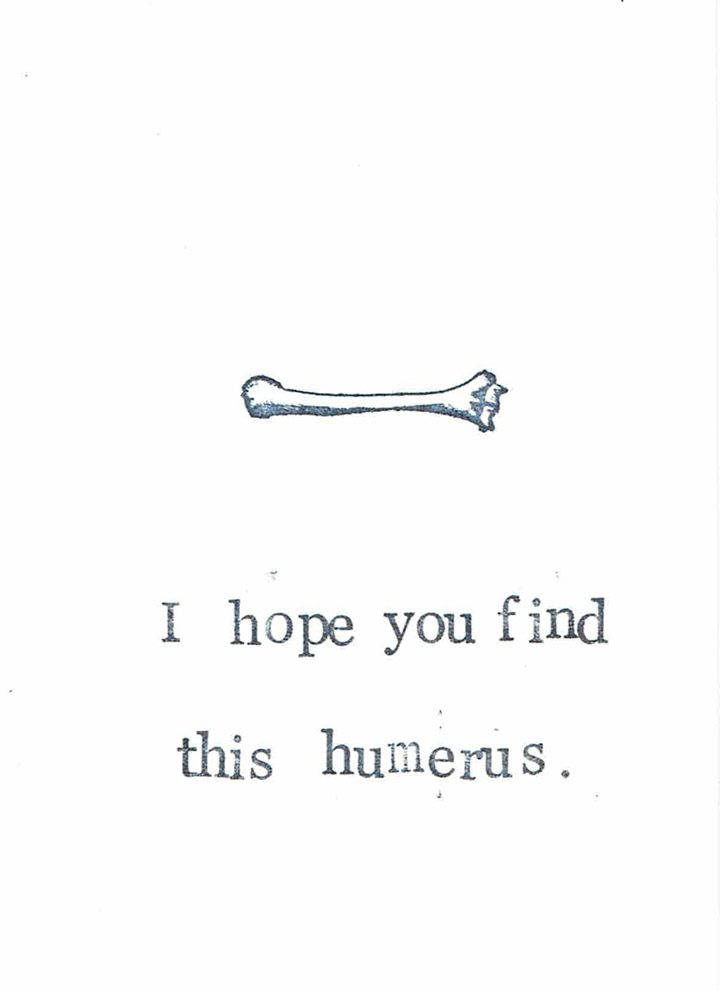 On breaking a bone for the first time…at age 59

Look, I’m a nurse, and I’ve probably seen a thousand broken bones in the last 35 years. Well, not actually seen them, but seen them wired, immobilized, splinted, and held together by bolted hardware contraptions that look like they could receive foreign frequencies, provoke Frankenstein’s passion, or launch a missile assault on a small nation. I’ve also seen images of broken bones on X-rays and CT scans. But never had I seen a broken bone while looking at an image of myself, until recently. Here’s what happened.

A day at the beach
I’m hiking on an isolated beach on Kauai, and the roaring surf is so huge, it splatters the lower lava ledges, so I find footing farther up the cliff than usual. The air is so thick with salt spray it looks like fog. The hillside has such soft red soil that every step leaves a footprint. Sort of making my own path, you know? I’ve got my Canon with a telephoto lens that makes me feel magic when I find the birds I’m looking for. Today, I’m looking for ruddy turnstones.
They’re usually on this beach this time of year, after returning from nesting in the Arctic. A flock of seven or eight dart by and flutter onto a lava outcrop about 20 yards away. I sneak closer, crouch­ing like a cat and watching like a hawk. I head for a baby ironwood, too little to be called a tree but bushy enough to hide behind. The ironwood pinecones are like ball bearings, and it rained last night. I’m almost there, but that last step is slick. There’s zero time to think. My right arm shoots up as fast as my feet shoot down. My freefall is broken by my death grip on the exposed root of an ironwood I didn’t know was there.
My shoulder snaps. I don’t know why I don’t shout. All 145 pounds of me is hanging one-armed like Tarzan. Somehow, I find my footing and get back up on the hillside. The turnstones haven’t budged. The ocean is so loud they probably didn’t even notice me. I take a few shots, but I’m shaky, and the photos aren’t great.

A humerus image
I figure the pain will go away in a couple of days, but it only gets worse, so I go to this orthopedic guy I’ve known since he was a medical student. When did he get all that salt and pepper hair? The shoulder snap buys me an MRI, he says.
When I see him a few days later, he nudges me and smirks, kind of jock-to-jock. I wonder if he would smirk like that if I were injured because of osteoporosis or a drunken fall into the gutter. “You broke it,” he laughs. (For those of you diagramming this sentence at home, “dude” is silent but implied.) He points to my humerus on the MRI and says, “Nondisplaced.” No surgery suggested.

The giddy joy of pain
There’s not much humorous about a cracked hu­mer­us, but standing there, looking at that MRI, this funny peace descends over me. I ask myself why I’m feeling this good in the face of a cracked bone. The answer slowly takes shape in its many forms: I’m grateful that my arm knows what to do way before my brain does, awed that there are bones so utterly willing to sacrifice themselves for the sake of the team, feeling stupid in a sweetly forgivable way, humble and vulnerable after a bumper-car bounce against the body of Death—because if something can bust, anything can bust, anytime.
I’m proud—and this is embarrassing to admit—that the bone cracked while doing a cool thing and relieved because the MRI is solid evidence I’m not a wimp or a hypochondriac. The pain has a source. Anyone can see it. Not like the pain when your mind has some salty story and is sticking to it, or when your heart breaks because an albatross starves after swallowing a balloon he mistakes for a jellyfish, or when you’re gored by grief and everyone else thinks you should be over it already. Not like the disappointment that breaks the bones of your spirit and sucks your marrow dry as sand. Not like when you’re on your knees from beastly burden rather than in prayer. And not like when the Magic has ditched you so completely you think your whole Divine notion is a big fat fib.
No. This is pain with proof. It was so simple and sweet I felt giddy. I fall in love with my humerus. I hold it and make promises. You may consider this our commitment announcement.

Hob Osterlund produces the Chuckle Channel comedy programming for hospital televisions and is a Clinical Nurse Specialist in Pain and Palliative Care at The Queen’s Medical Center in Honolulu, Hawaii.