The opioid crisis and the matter of consent 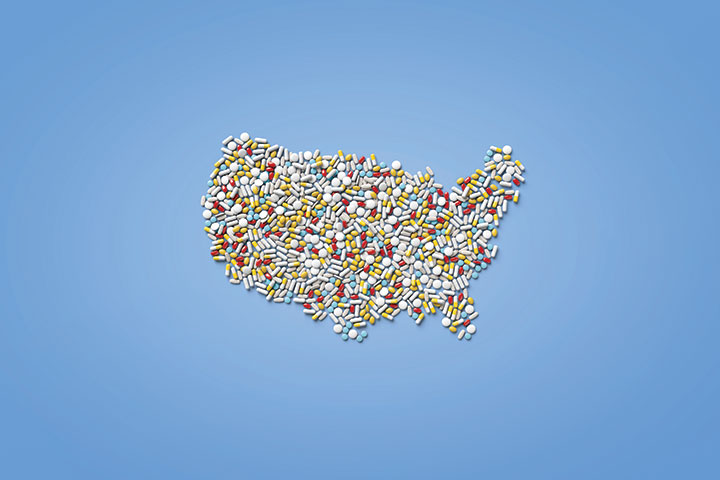 Lives in the balance

It’s 3 am and you’re called to an apartment complex for a person down. You arrive and find a 22-year-old man you know as a heroin addict and a “frequent flyer.”

It’s the second time you saw him on this shift. Earlier in the day you found him unresponsive at a bar. After the usual dose of naloxone, he refused treatment and transport. He seemed alert and oriented enough to understand and sign the refusal form.

Now, hours later, you find him at his residence in bed sleeping with sonorous respirations after family mem­-bers called 911. He can be aroused, and when he wakes up enough to talk he starts thrashing his arms and yells at you to “get away,” and exclaims, “I’m not going to the hospital!”

You decide to leave a naloxone kit with the family and give them instructions on how to use it.

Several hours later, you get the third call for the same patient. The family found him unresponsive when they woke up and checked on him at 7 am. They start CPR. You arrive and your attempts to resuscitate him are unsuccessful and he’s pronounced dead shortly after arrival to the emergency department. 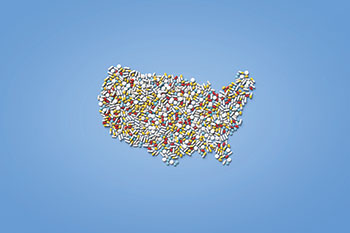 The only exception to requirements for informed consent is a life-or-death situation that requires immediate action—the caregiver acts on implied consent. In this instance, a person clearly under the influence of drugs is refusing care while family members are demanding care. You might be justified in waiting a few moments until the patient is asleep again so that you can treat him under the implied consent doctrine.

This may seem cynical, but it’s not unprecedented. For example, in the case of psychiatric patients who can’t—or won’t—give consent to care, standard conditions such as accurate information, trust in the caregiver, and lack of coercion are (and for years have been considered) necessary but not sufficient conditions to assume implied consent.

According to a new edition of the Hazelden Betty Ford Institute for Recovery Advocacy’s Emerging Drug Trends report, 37 states and the District of Columbia have laws that allow for the involuntary commitment of individuals with a substance use disorder, alcoholism, or both, contingent upon a presentation to the court of substantial and reliable evidence of potential harm. In most states, however, these laws are seldom used, and many families, providers, and local judges are unaware of the option.

If a person addicted to opioids is serious about refusing treatment, he or she should get sober enough to execute a document refus­ing treatment if an overdose occurs, and then have it witnessed and notarized. The document should be kept on his or her person or put in a prominent place in his or her living space. If there is such a document, the first responders can, in good conscience, withhold treatment.

In short, for the first responder—nurse, emergency medical technician, provider—the ethical thing to do is to treat and transport or involuntarily admit the patient for treatment. Although I’m not a lawyer, I strongly suspect that it’s better to face a judge for having saved a life rather than allow a person to die untreated for an easily treated condition.