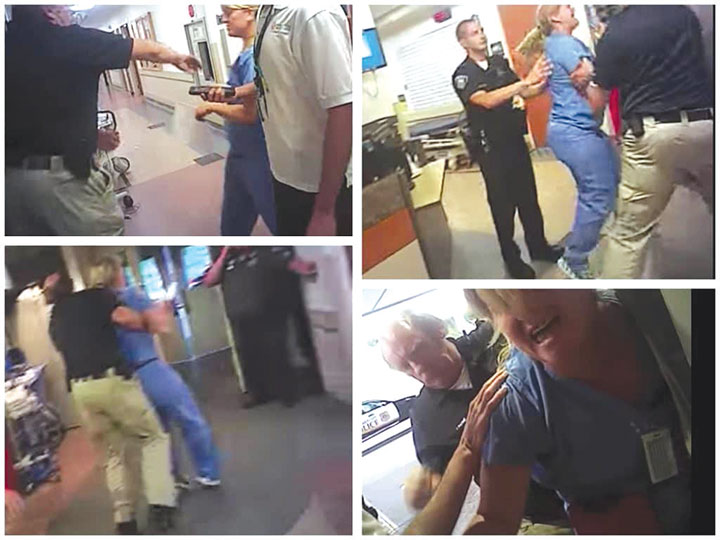 The American Nurses Association (ANA) expressed outrage that a registered nurse (RN) was handcuffed and arrested by a police officer for following her hospital’s policy and the law, and immediately called for the Salt Lake City Police Department to conduct a full investigation, make amends to the nurse, and take action to prevent future abuses.

The incident occurred July 26 at University Hospital in Salt Lake City, Utah, and video footage of the incident was released on August 31. Registered nurse Alex Wubbels, a Utah Nurses Association member, was arrested after refusing to draw blood from an unconscious patient who had been injured in a collision and was a patient on the burn unit.

According to the video, Wubbels shared details about the hospital’s policy with the police officers and consulted her supervisors in responding to the detective’s request. Wubbels cited the hospital’s policy, stating that blood could not be taken from an unconscious patient unless the patient is under arrest, a warrant had been issued for the blood draw, or the patient consents. 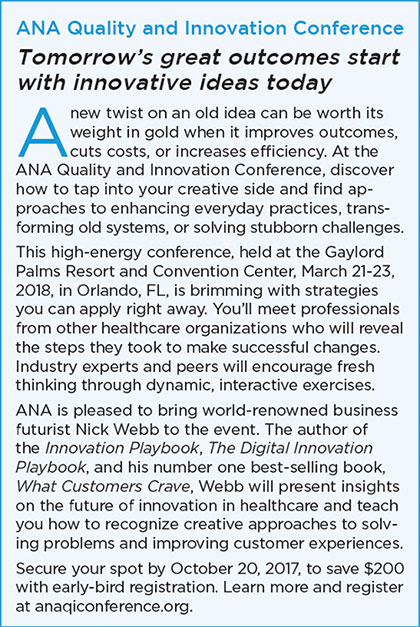 “It is outrageous and unacceptable that a nurse should be treated in this way for following her professional duty to advocate on behalf of the patient as well as following the policies of her employer and the law,” said ANA President Pam Cipriano, PhD, RN, NEA-BC, FAAN.

According to ANA’s Code of Ethics for Nurses with Interpretive Statements, “the nurse promotes, advocates for, and protects the rights, health, and safety of the patient.”

Unfortunately, nurses often are victims of violence on the job. In 2015, ANA adopted a policy of “zero tolerance” for workplace violence and called on nurses and their employers to work together to prevent and reduce the incidence of workplace violence.

Wubbels’ arrest was covered by national and international media, including CNN, ABC news, The Washington Post, Huffington Post, Atlanta Journal Constitution, and Salt Lake Tribune. In an interview with Washington Post columnist Petula Dvorak, Cipriano explained that a cultural shift is needed. “We have to dispel that notion,” Cipriano said, “that being assaulted is just ‘part of the job.’ It is not.” Since the incident, two officers involved have been placed on administrative leave, pending completion of an investigation. Wubbels received apologies from the city’s mayor and police chief.

To date, investigations into the officers’ conduct found that they violated a number of department policies. Additionally, the Salt Lake County District Attorney has opened a criminal investigation and asked the Federal Bureau of Investigation to review the case for any potential civil rights violations.

ANA is continuing its work to create additional tools and resources for nurses to help address workplace violence and achieve its goal of zero tolerance.