Resurgence of pertussis in infants and children 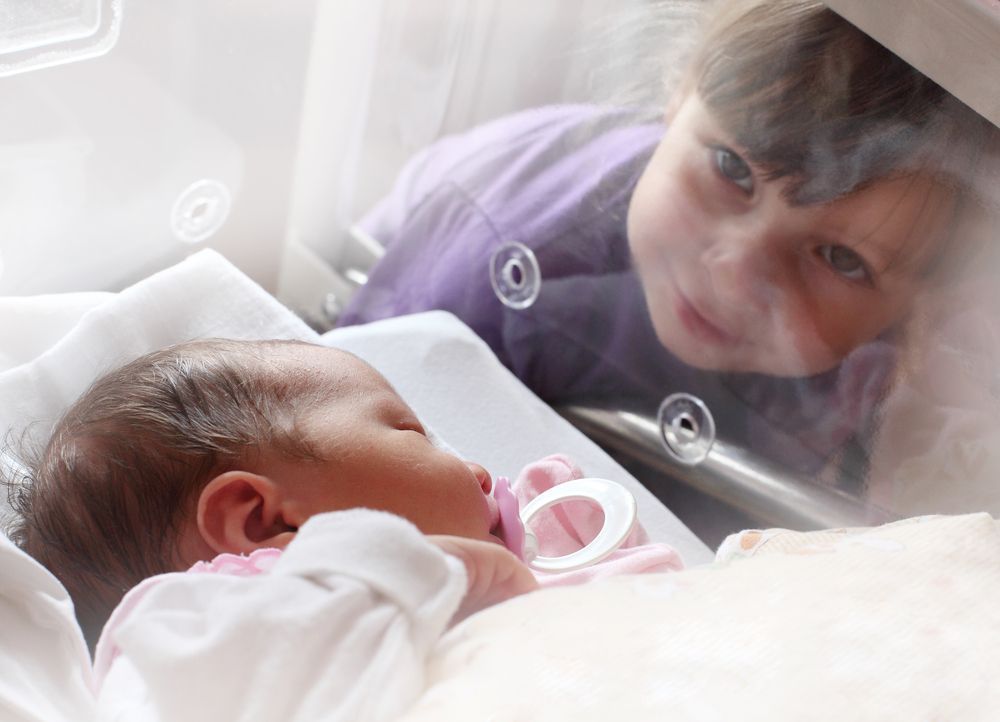 During my MSN program, I wrote a research paper on the resurgence of pertussis within the neonate population. At the time, I was cross training from the adult to the pediatric intensive care unit (ICU) in a large metropolitan hospital in the Southeast. Many nurses at the time were commenting on the increased number of Hispanic infants younger than age 2 months who were being admitted to the pediatric ICU with pertussis. These infants were too young to be immunized and were often found to have been infected by contact with an adult or older sibling.

That was in 2005, just before the release of the adult and adolescent versions of diphtheria-tetanus-acellular pertussis vaccines and new Centers for Disease Control and Prevention (CDC) recommendations to begin routine immunization of adults and middle-school children. Fast forward to 2012 and the news is still troublesome—infants and children are still contracting pertussis, even in countries with high vaccination rates, and many states in the United States are experiencing unprecedented epidemics.1

As nurses, we need to understand this potentially deadly disease so that we can help our patients and families avoid pertussis or, if they acquire it, achieve the best possible outcomes. Here is a quick review.

Bordetella pertussis is the bacterial source of pertussis, also known as “whooping cough.” Commonly, pertussis causes a series of continuous coughs that empty the lungs of air and prevent inhalation. This is followed by a noticeable inspiratory “whoop” as the affected person attempts to draw air in through a partially closed airway. Many times, these coughing fits are followed by post-tussive emesis and can lead to poor hydration and exhaustion.

Not all cases present classically: Older children and previously immunized adults may only have a persistent cough that lasts longer than 3 weeks, so nurses must maintain a high index of suspicion for the condition. In infants, emesis or periods of apnea can follow coughing spells and cause more severe difficulties with hydration and nutrition. Some complications associated with the disease in infants, young children, or elderly patients include pneumonia, seizures, brain damage, and death.2

The incidence of pertussis is endemic, cyclic, and peaks in the population approximately every 5 years. Most hospitalizations and nearly all deaths in America have been in unvaccinated or incompletely vaccinated infants younger than age 6 months.1

In 2010, the CDC reported 27,550 cases of pertussis. Some of the worst localized outbreaks occurred in California during 2010, with 9,143 cases of pertussis and 10 infant deaths reported. Washington State reported 1,284 cases through May 5, 2012, up from 128 cases in 2011 for the same time period.3 These increases, despite their cyclic nature, are unlike any seen since the 1940s when vaccination was first introduced.1>/sup>

What are signs and symptoms of pertussis?

Pertussis is divided into catarrhal, paroxysmal, and convalescent stages. During the catarrhal stage, which lasts approximately 7 to 10 days, children may have nonspecific cold symptoms such as a runny nose with a mild intermittent cough that gradually becomes more severe. Protracted coughing fits, including the characteristic “whoop,” constitute the paroxysmal stage, which can last anywhere from 6 to 10 weeks. Pertussis has been dubbed, “the 100-day cough” because of its protracted course. Recovery occurs gradually during the convalescent stage, which lasts an additional 7 to 10 days.3

How is pertussis treated?

Early treatment within 1 to 2 weeks is essential to lessen symptoms and avoid complications. The CDC recommends treating patients older than age 1 within 3 weeks and infants younger than age 1 within 6 weeks of cough onset. Patients remain infectious during the catarrhal stage and through the third week after the paroxysmal cough starts. Appropriate antibiotic therapy will prevent transmission after 5 to 7 days.4

Macrolide antibiotics, such as azithromycin, erythromycin, and clarithromycin, are considered first-line treatment for pertussis in patients age 1 month or older and to prevent infection in close contacts. The CDC recommends azithromycin for infants younger than age 1 month because it has not been associated with hypertrophic pyloric stenosis.4

Trimethoprim-sulfamethoxazole is commonly used for patients with macrolide sensitivity and in the rare instance of drug resistance.4

How can pertussis be prevented?

Vaccination is the best way to prevent pertussis. Even though vaccine recommendations have been in place since 2005, immunization rates remain low. Among adolescents age 13 through 17, coverage was estimated at 40% in 2008, and within the adult population it was less than 6%.

In 2010, the CDC released expert commentary on Tdap (tetanus, diphtheria, and pertussis) vaccine. Here are the key recommendations from that commentary:

It’s not necessary, however, to wait 10 years to give the adult dose of Tdap after the last dose of Td. Intervals of 2 years or less are currently recommended depending on risk or potential contact with at-risk infants.5

To help protect infants too young to be vaccinated, women should ideally receive Tdap before becoming pregnant. In most cases, pertussis in infants is acquired from a family member. Cocooning is a proposal whereby all immediate close contacts of the infant are immunized to decrease risk of exposure and illness. This is a similar concept to herd immunity in which disease risk is minimized by high immunization rates in the general populace.

The CDC recently revised it guidelines to allow Tdap immunization any time after the 20th week of pregnancy. It’s felt this may also confer a passive immunity to the newborn that will help protect the infant until vaccinations can be given at age 2 months. All new mothers who haven’t received Tdap should routinely receive a dose immediately postpartum and education on disease prevention.

Keep in mind that Tdap is not just for infants and mothers; it’s for all family members and caregivers of the infant. All healthcare providers who have direct patient contact should receive a single dose of Tdap as soon as feasible if they have not previously received it.5

Nurses in both the hospital and public health settings should consider pertussis in infants and children with persistent cough to prevent transmission throughout hospitals, clinics, and communities. We also need to provide information on vaccinations to patients and families we see within our clinics and hospitals to help boost the chances they can avoid the disease. Although I’ve focused on infants and children here, adults—including nurses—must always be vaccinated. Imagine how distressing it would be for us as nurses to pass this potentially deadly disease to an unprotected newborn within our work setting or families.

Kathy Mailhot is a staff nurse at Baycare Health Systems in Tampa, Florida.

When The Teacher Becomes the Lesson