Social media missteps could put your nursing license at risk 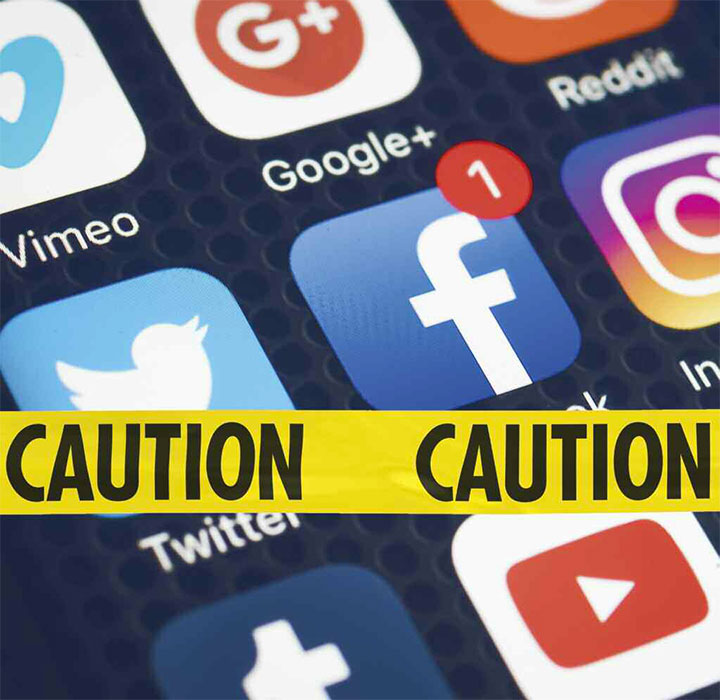 Learn the rules and what to do if you make a mistake.

Without a doubt, social media has become an integral part of modern life. Today, seven in 10 Americans use social media to get news, connect with others, and share information. Facebook leads the way with more than 2 billion users worldwide, followed by other popular platforms such as Twitter, Instagram, LinkedIn, and YouTube. For nurses, social media use has daily applications in their personal and professional lives, facilitating conversations with colleagues about best practices and advancing healthcare. 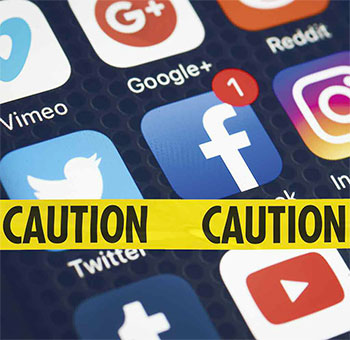 Although social media offers many benefits, inappropriate use can create legal problems for nurses, including job termination, malpractice claims, and disciplinary action from boards of nursing (BON), which could nega­tively impact their nursing license and career.

What to avoid when posting

Remember that professional standards are the same online as in any other circumstance. And although you should approach all social media posts with caution, several high-risk areas deserve closer examination.

Whether intentional or inadvertent, social media posts that breach patient privacy and confidentially are the most egregious. They include patient photos, negative comments about patients, or details that might identify them, the healthcare setting, or specific departments. Even when posted with the best intentions, such as trying to get professional advice from colleagues about patient care, these posts are discoverable and can lead to legal problems, with potential fines and jail time for Health Insurance Portability and Accountability Act (HIPAA) violations, termination or other discipline from your employer, action taken against your license by a BON, civil litigation, or professional liability claims.

According to the 2015 nurse professional liability exposures claim report update from the Nurses Service Organization, examples of civil litigation and closed claims in connection with inappropriate electronic and social media use include:

A second high-risk area are posts that could be considered unprofessional or reflect unethical conduct—anything defined as unbecoming of the nursing profession. For example, negative comments about your workplace, complaints about coworkers and employers, or threatening or harassing comments fall into this category.

The highly publicized firing in 2013 of an emergency department nurse at New York–Presbyterian Hospital demonstrates the risks connected with posting workplace photos. The nurse shared a photo on Instagram depicting an empty trauma room where a patient had been treated after getting hit by a subway train. Although the post didn’t violate HIPAA rules or the hospital’s social media policy, she was terminated for being insensitive.

Posts about your personal life also can negatively affect your professional life. Posting photos or comments about alcohol or drug use, domestic violence (even comments about arguing with a spouse) and use of profanity, or sexually explicit or racially derogatory comments could lead to charges of unprofessional behavior by a BON. And keep in mind that complaints can come from anywhere, including employers and coworkers, family and friends, and intimate partners, so the privacy setting on the social media platform won’t protect you.

Court rulings have supported disciplinary actions by BONs against nurses for unprofessional behavior in their personal lives. A key example is the 2012 decision by the California Supreme Court, which left intact an appellate ruling (Sulla v Board of Registered Nursing) that allowed a state board to discipline a nurse who was caught driving drunk, even though his arrest had nothing to do with his job. The BON placed the nurse on 3 years’ probation after his arrest. The appeals court ruled that state laws authorize disciplinary action against a nurse who uses alcohol, on or off the job, in a way that endangers others. The result is that nurses in California who are convicted of driving under the influence will have their nursing license suspended by the BON. This has clear implications for social media posting about alcohol use (or any high-risk topic) in your personal life. (See How to avoid social media pitfalls.) 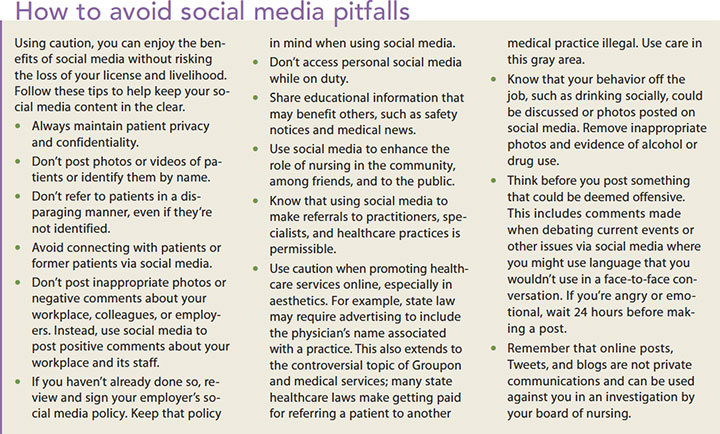 If you hear from the BON

If you receive a letter from the BON about an investigation, don’t represent yourself. Hire an attorney who specializes in administrative law and procedure—ideally one who’s familiar with your state BON. Decisions about a complaint can take from several months to more than a year, and outcomes can range from case dismissal for lack of merit or insufficient evidence to referral to the state’s attorney general office for prosecution. If no settlement is reached, you and your attorney will argue the case at a hearing with potential outcomes that include public admonition/reprimand, restriction, probation, suspension, or revocation of your nursing license.

Other serious repercussions are possible. Decisions made by BONs are communicated via Nursys.com, a national database for verification of nurse licensure, discipline, and practice privilege administered by the National Council of State Boards of Nursing. If disciplined, you also could receive a letter from the U.S. Department of Justice restricting your ability to work in any facility that receives reimbursement from Medicare and Medicaid. In addition, disciplinary action in one state may affect your license in another. After you’ve been disciplined, each state in which you hold a license can review or open the case.

To protect yourself, carry your own malpractice/disciplinary insurance (don’t rely on the insurance carrier for your hospital or private practice). This is especially important with the anticipated increase in medical professional liability claims associated with social media use.

Social media is a great way to connect personally and professionally. But remember that online posts live forever and that social media misfires could negatively affect your license and ability to practice. To protect yourself, think twice before you post content that could be judged as unprofessional.

Melanie L. Balestra is nurse practitioner and has her own law office in Irvine and Newport Beach, California. She focuses on legal and business issues that affect physicians, nurses, nurse practitioners, and other healthcare providers and represents them before their respective boards.

EveryNurse.org. How nurses should be using social media.

National Council of State Boards of Nursing. A Nurse’s Guide to the Use of Social Media. November 2011.

National Council of State Boards of Nursing. Welcome to Nursys.