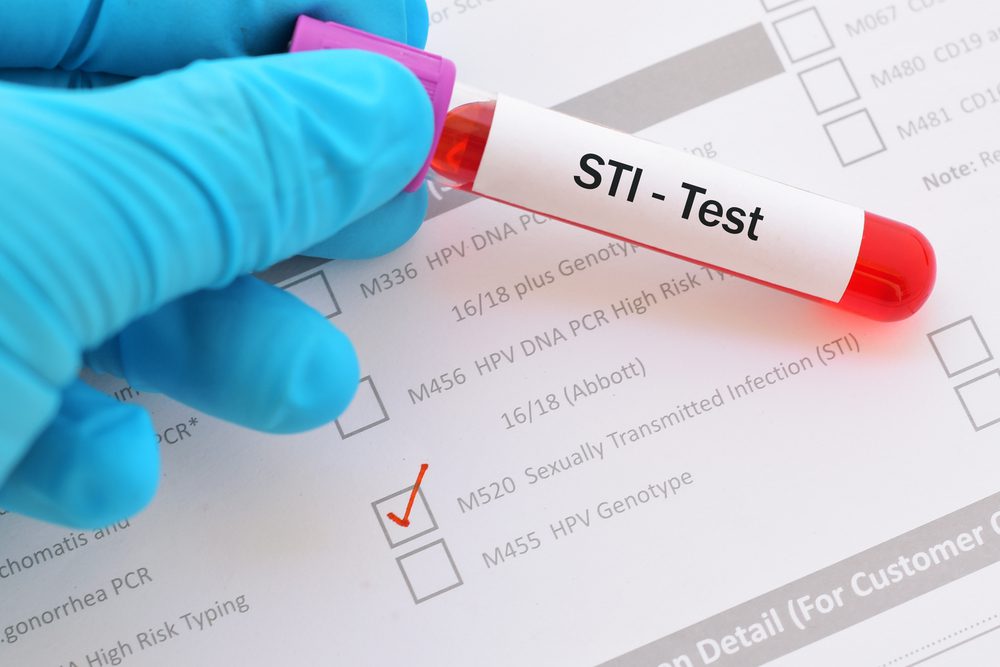 The United States is experiencing an alarming rise in cases of sexually transmitted infections (STIs). This is what’s being reported by the Centers for Disease Control and Prevention (CDC):

The CDC believes the rise in STIs may be related to: