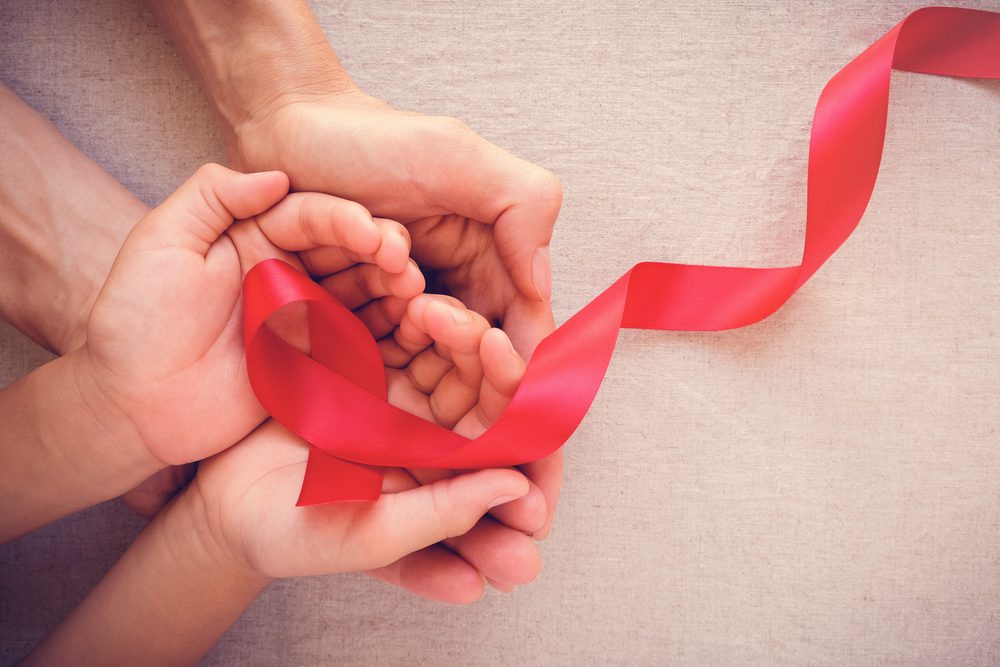 World AIDS Day was first observed on December 1, 1988, to bring greater awareness to the devastating impact of HIV and to show solidarity with those living with or lost to AIDS. The late 1980s was a time of fear, when wear-ing the red ribbon was a bold statement against stigma. Even to this day, World AIDS Day reminds us that HIV persists and a vital need still exists to increase awareness, to fight discrimination, and to support people living with HIV with quality healthcare.

Since the beginning of the HIV and AIDS pandemic, nurses have been at the center of the response. Nurses provided compassionate, holistic, and high-quality care when there were no effective medications. Nurses prioritized dignity and provided a caring touch to people dying from AIDS at a time when few others did. And nurses pushed to expand the definition of family and patient-centered care in institutions that some-times pushed back. The nurses on Ward 5B at San Francisco General Hospital were some of the pioneers of this movement, and we are thrilled that their story is being told in the film 5B.

Today, scientific advances in treatment and prevention have provided us with the tools to end the epidemic. New medications allow people diagnosed with HIV to live long and healthy lives. Effective antiretroviral (ARV) treatment can reduce the amount of circulating HIV to undetectable levels that, if sustained, make it effectively impossible to transmit HIV to others. Known as Undetectable = Untransmittable (U = U), this has been a game-changing development. Additionally, pre-exposure prophylaxis (PrEP)—one ARV pill taken once a day by an HIV-negative person—reduces the risk of acquiring HIV through sexual contact by 99%. These treatment and prevention technologies have been proven to work and allow us to imagine an end to the HIV epidemic.

But not everyone is benefiting equally from these advances. New infections are highly concentrated among men having sex with men, among racial minorities, and among those who live in the southern United States. This is compounded by the persistence of HIV stigma, which continues to be a debilitating barrier to accessing the HIV prevention, care, and treatment continuum that all individuals deserve.

As a nation, we are about to embark on an ambitious plan to end the HIV epidemic. The U.S. Department of Health and Human Services (HHS) plan to end HIV (Ending the HIV Epidemic: A Plan for America) is a large-scale collaborative effort to reduce the number of new HIV infections in the country by 75% with-in 5 years, and by at least 90% within 10 years (hiv.gov/federal-response/ending-the-hiv-epidemic/overview). This plan focuses on epidemiologic data, biomedical advances, and targeting resources in high incidence areas. We have excellent tools that will go a long way toward ending the HIV epidemic, but involving nurses as an integral part of these efforts will be critical to their success. Nurses are the educators, influencers, and implementers who engage and retain people in healthcare and who build trust with entire communities, all while not losing sight of the individual patient’s needs, strengths, and challenges.

As nurses, we can take part in ending the HIV epidemic, from educating others that the epidemic is not over, to screening 5B for students, to conducting professional development sessions on U = U, or to correcting the colleague who uses stigmatizing language about HIV patients. We all have a role to play.

Prevention and Care for HIV and Related Conditions

The American Nurses Association (ANA) agrees with the Association of Nurses in AIDS Care, an organizational affiliate of ANA, that nursing care is central to achieving HIV treatment and pre-vention goals. This year, ANA approved updated policies and positions on Prevention and Care for HIV and Related Conditions (nursingworld.org/globalassets/practiceandpolicy/nursing-ex-cellence/ana-position-statements/prevention-care-hiv.pdf) that support a treatment-as-pre-vention approach and prioritize solutions that meet the needs of diverse groups of people liv-ing with HIV and AIDS. The policies also high-light the advanced practice registered nurse’s role with prescriptive authority to treat and pre-vent HIV and calls for full practice authority at the federal and state levels.