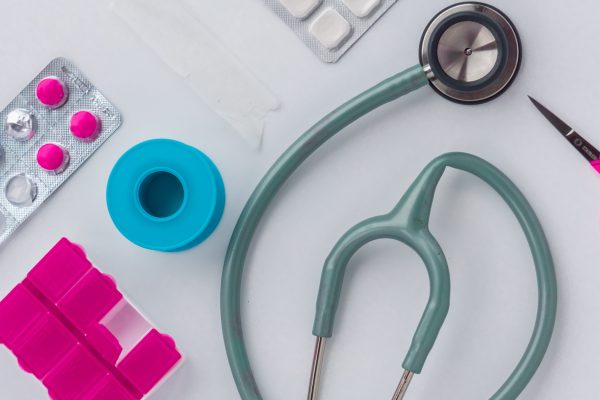 tPA effective more than 4 hours after acute ischemic stroke
Currently, tissue plasminogen activator (tPA) is approved for acute ischemic stroke within 3 hours of the onset of symptoms. But a pooled analysis of randomized trials indicates that administering tPA as much as 41⁄2 hours after the onset of symptoms can improve patient outcomes. According to the authors of the third European Cooperative Acute Stroke Study (ECASS 3), increasing the time limit by 50% (from 3 to 41⁄2 hours) would mean more patients could be treated with tPA, which is the only approved treatment for acute ischemic stroke.
http://www.medscape.com/viewarticle/581025

Link between hemoglobin A1c levels and cardiovascular events
Heart failure patients with high hemoglobin A1c (HbA1c) levels have a higher risk of adverse outcomes, even if they don’t have diabetes. The Candesartan in Heart Failure: Assessment of Reduction in Mortality and Morbidity (CHARM) study found a progressive association between increasing levels of HbA1c and cardiovascular events and death. More study will be needed to determine if reducing blood glucose levels should become part of the therapy for heart failure.
http://www.ncbi.nlm.nih.gov/pubmed/18695086?dopt=Abstract

Survival rates for out-of-hospital cardiac arrest
In a recent retrospective, observational study of out-of-hospital cardiac arrests, researchers found that survival rates for patients who reached an intensive care unit (ICU) ranged from 29% to 42%. Although many factors—including EMS response and certain patient characteristics—affect survival rates, only one hospital characteristic correlated with survival: the number of ICU beds per nurse. According to the researchers, patients admitted to a hospital with a ratio of beds to nurse that was less than 1 were 11⁄2 times more likely to survive.
http://www.ncbi.nlm.nih.gov/pubmed/18584502

New guidelines for hepatitis B screening
The Centers for Disease Control and Prevention (CDC) has updated its list of who should be screened for hepatitis B. The list now includes men who have sex with men, injection-drug users, people receiving cytotoxic or immunosuppressive therapy, people with liver disease from an unknown cause, and people born in regions where the prevalence of the hepatitis B surface antigen (HBsAg) is at least 2%. The last group includes those born in Africa and Asia.
Before these changes, the CDC recommended screening only for pregnant women, babies of HBsAg-positive mothers, household contacts and sexual partners of those with hepatitis B, those needing postexposure prophylaxis after a needlestick injury or sexual assault, those infected with the human immunodeficiency virus, and those born in regions with an HBsAg prevalence of 8% or higher.
http://care.diabetesjournals.org/cgi/content/abstract/31/8/1582
Risks of ipratropium for COPD patients
In patients recently diagnosed with chronic obstructive pulmonary disease (COPD), ipratropium carries a higher risk of cardiovascular mortality than other drugs, according to a report in the Annals of Internal Medicine. Using Veterans Affairs’ databases, researchers examined mortality risks in veterans who were age 45 or older when diagnosed with COPD. The findings: An increased risk of cardiovascular death among those who used ipratropium in the 6 months before death than among matched controls who didn’t use the drug during the same 6-month periods. The researchers note that using inhaled cortico­steroids with ipratropium may reduce the risk of death.
http://www.annals.org/cgi/content/full/149/6/380