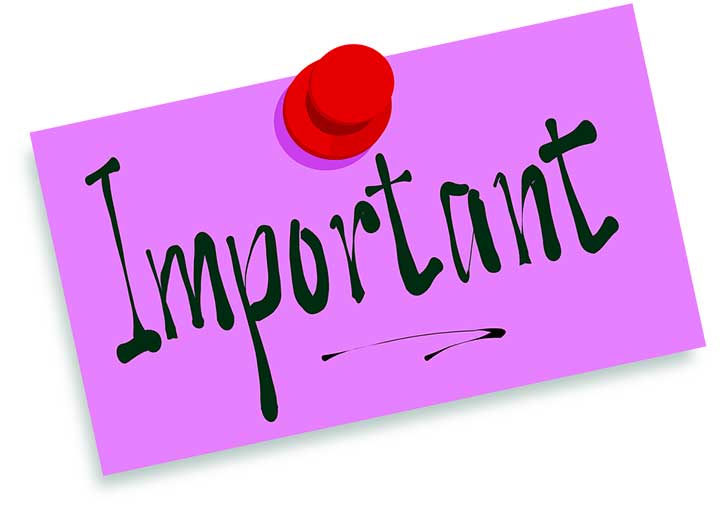 Johnson & Johnson’s Campaign for Nursing’s Future
In 2002, Johnson & Johnson launched the Campaign for Nursing’s Future to enhance the image of nursing, help recruit new nurses and nurse faculty, and help retain nurses in the profession.
Now in its sixth year, the campaign has helped attract more than 500,000 people to nursing. It has also raised more than $14 million in scholarships and grants, funding more than 800 renewable student scholarships, 250 renewable faculty fellowships, and 150 nursing school grants to support nursing education in cities and regions where the staffing crisis is most severe.
The campaign has two websites: www.discovernursing.com for those interested in a nursing career and www.campaignfornursing.com to address nurse and nurse faculty retention with career training and professional development opportunities.
www.campaignfornursing.com/home

Stopping bad behavior among healthcare professionals
The Joint Commission has issued a Sentinel Event Alert, stating that bad behavior among healthcare professionals—including rude language, verbal outbursts, condescending attitudes, refusal to perform assigned duties, and physical threats—puts patient safety and quality of care in jeopardy. To stop such behavior, the Joint Commission is introducing standards that require healthcare organizations to create a code of conduct and a formal process for dealing with unacceptable behavior. The new standards will take effect on January 1, 2009.
www.jointcommission.org/NewsRoom/NewsReleases/nr_07_09_08.htm

No need for breast self-exam?
An analysis of two large population-based studies of nearly 400,000 women indicates that regular breast self-exams (BSEs) don’t decrease the risk of death from breast cancer. Actually, according to the analysis by the Cochrane Collaboration, an international not-for-profit organization, BSEs can lead to harm from biopsies of benign lesions: The studies show that women who perform BSEs were almost twice as likely to undergo a biopsy.
The authors conclude that BSE screening cannot be recommended. And they suggest that women who want to continue with BSE or learn to perform it should be told about the lack of supporting evidence from the two studies.
www.mrw.interscience.wiley.com/cochrane/clsysrev/articles/CD003373/frame.html

Two new combination vaccines
The Food and Drug Administration recently approved two new combination vaccines for children. Kinrix—diphtheria and tetanus toxoids and acellular pertussis adsorbed and inactivated poliovirus vaccine (DTaP-IPV)—is approved for children ages 4 to 6. The vaccine provides protection from diphtheria, tetanus, pertussis, and polio and is indicated for those who have received three doses of the Infanrix or Pediarix series and Infanrix for the fourth dose.
Pentacel, a DTaP-IPV and Haemophilus influenzae type b (Hib) vaccine, is approved for infants and children ages 6 weeks through 4 years. This vaccine provides protection from diphtheria, tetanus, pertussis, polio, and invasive disease resulting from Hib.
http://www.aafp.org/afp/1999/0501/p2565.html