Tap your way to fast relief 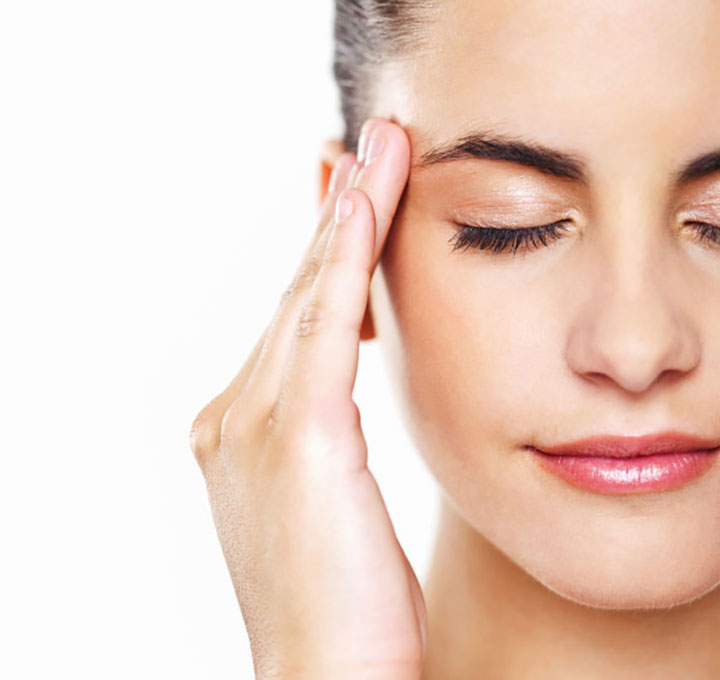 Can symptomatic relief from fear, stress, anxiety, and a laundry list of other ailments really be at your fingertips? The many people who use Emotional Freedom Techniques (EFT) think so.

EFT has been called an emotional version of acupuncture because it stimulates energy meridians (or acupoints), using a simple tapping of the index and middle fingers. No acupuncture needles required! EFT was developed about 20 years ago by Gary Craig, a student of psychologist Roger Callahan, who created Thought Field Therapy (TFT). Craig’s goal was to develop a simpler version of TFT that everyone could use.

How does EFT work?

Eastern medicine, which goes back thousands of years, operates on the principle that when energy fields are unbalanced, the result is distress in the body. And to restore equilibrium, you must manipulate the corresponding acupoints.

Western researchers believe that tapping causes a global, nonspecific release of serotonin and a release of gamma-aminobutyric acid, an inhibitory amino acid, resulting in decreased distress.

Nurses interested in learning how to perform EFT can download a free tutorial that explains the process in detail at www.emofree.com/home.htm. Here’s the basic process:

EFT is noninvasive and easy to use. And people have reported immediate relief. So EFT just may be a valuable tool nurses can use in their personal and professional lives to reduce headaches, anxiety, fear, and more.