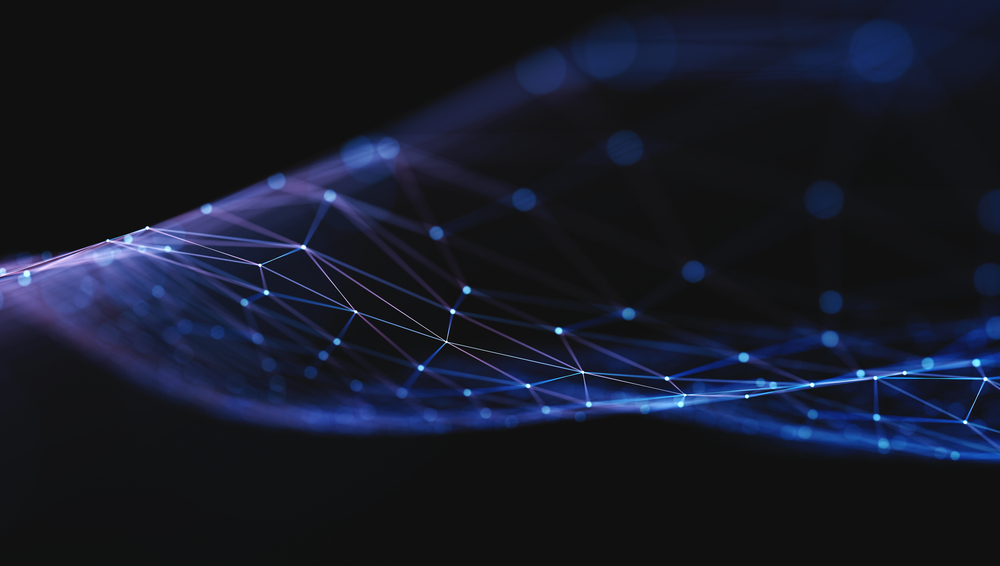 Technology continues to be debated. Do we rely on it too much? Do we not embrace it enough? But sometimes, there’s no debating the benefits. And that may be the case with a study of convolutional neural networks (CNN) to detect heart failure.

Traditionally, when the cause of heart failure can’t be identified, endometrial biopsy is performed and interpreted manually. However, manual interpretation can vary. The researchers in this study published in PLoS One developed a CNN classifier to detect clinical heart failure from hematoxylin and eosin stained whole-slide images. The CNN was able to identify patients with heart failure or severe pathology with a 99% sensitivity and 94% specificity. And the CNN outperformed two pathologists by nearly 20%.

Read this article to learn more about the study.