The lies we tell ourselves 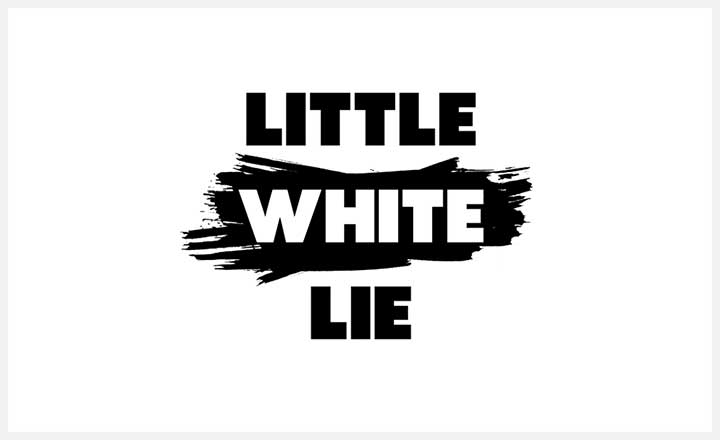 When was the last time you lied? Come on now, be honest.

Admit it. You lie to yourself about all sorts of things—personal and professional. We all do it, as a defense mechanism, avoidance, or denial. These little white lies can make life seem easier at the time because they skirt the real issue, which always involves more work than we’re willing to do.

Here is a small sampling of the lies we tell ourselves.

Sound familiar? These are just some of the excuses we use to avoid the truth. They sound good. After all, everybody is time crunched and facing an endless stream of bills. But these excuses are simply lies we tell ourselves to avoid facing the truth and taking action.

In fact, you’re far more powerful than you realize. But that’s a scary thought because if you acknowledge that you have more control over your life than you use, then you’re accountable. And that means you have no one to blame but yourself.

Story 1. Doris has been carrying around 20 extra pounds for 15 years. She works out at the local gym three or four times a week and tries to watch what she eats. Doris says, “I’m healthy and in good shape, and I’ve got a lot of muscle, which is heavier than fat.”

The truth: Unless Doris is a competitive bodybuilder, she doesn’t have that much muscle! We all know that more calories consumed than burned = pounds gained. Doris can rationalize her weight until the cows come home, but that simple equation remains. And Doris can rationalize that she’s missing the “lean” gene or that gaining weight is a result of aging. Whatever lies she may tell herself, the reality is that she holds the power over that scale. If she cuts back on what she eats and expends more energy exercising, she will take that control back.

Story 2. Denise works three evenings a week as a labor and delivery nurse. Her personal life is crammed with carpooling four kids from one activity to the next. Denise says, “I don’t have time to invest in my nursing career. After all, it’s only part-time, and I’m busy raising four kids. My nursing career just isn’t that important to me.”

The truth: Denise is saying that 24 hours of her week, 1,248 hours of her year, and (based on a 25-year career) 31,200 hours of her life don’t matter. None of us can afford to throw away valuable time on things that don’t matter. Every bit of our life counts. And every hour of Denise’s nursing career has an impact on patients. Even part-time, Denise’s nursing career matters, and every action she takes as part of that career, such as continuing education or committee involvement, increases that impact exponentially.

Story 3. Sam is an operating room nurse with kids and a new house. Sam says, “I had to furnish the new house, and the kids always need something. I just don’t make enough money to save anything.”

The cost of lies

The lies you tell yourself come at a high cost to your health, self-esteem, career, and wallet. The lies may feel like a balm that offers temporary relief, but really they are only an unwillingness to face the truth that you’re far more powerful than you think.

And what can happen if you continue lying to yourself? Oh, you’ll still be a good person and a good nurse. But you won’t be great, won’t fulfill your potential, and won’t experience the joy that comes from stepping into your personal power.

You deserve more than the self-defeating lies you tell yourself. Begin to take control by asking these questions:

Being honest with others can be difficult. But looking into the mirror and facing your own unvarnished truth can be even more difficult. Nevertheless, it starts a journey that fully develops who you are and who you are meant to be.

Joan C. Borgatti is the owner of Borgatti Communications in Wellesley, Massachusetts, which provides writing, editing, and coaching services. Her website is www.joanborgatti.com.

Preparation is key to success. Advances in healthcare have led to an expanding aging population and more individuals living with chronic health problems. At the...
Read more