The power of small acts of kindness 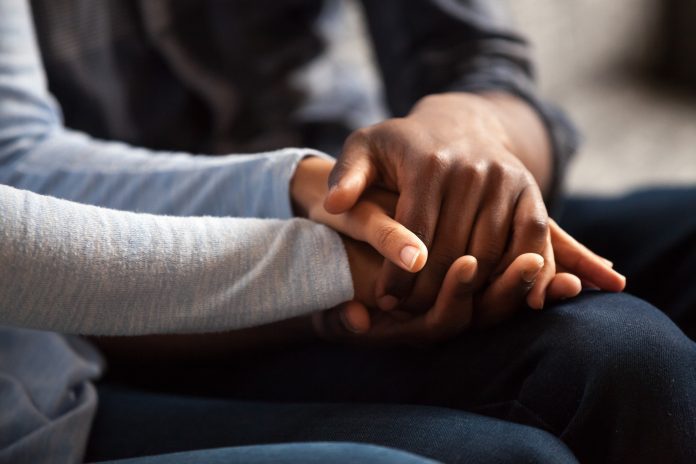 I was at a gas station when an elderly woman asked me if I could help her because she made an “oopsie”. In an attempt to refill her windshield washer fluid, she had managed to pour washer fluid into her radiator’s overflow reservoir. To her dismay, she still couldn’t get the wipers to work. I was able to suction the fluid out of the reservoir and get her to the appropriate place to refill her radiator and prevent any damage. In order to repay me, she offered a fresh baked pie, but I informed her that permission to retell the story was payment enough. She also agreed not to try to fix her car anymore.

Moments like this—small gestures of love and random acts of kindness to friends, neighbors, loved ones, and strangers—make my day. Those simple gestures convey a great sense of humility or appreciation. For example, after a long night in the emergency department, Sarah, Dan, and I went to a restaurant to decompress. We were wearing scrubs and covered in frustration and stress from an understaffed night, but managed to solve all of the world’s problems over breakfast. We were taken back when the waitress informed us that someone had paid our bill. An anonymous person offering their gratitude during such difficult times allowed us to appreciate our own work and feel rewarded in ways that overtime pay can’t compete with.

It’s the small things in life that make the biggest impact, like helping a nurse who’s drowning in orders, offering a shoulder for someone to rest their head on when they’re overwhelmed, or taking the time to help teach a new skill to a co-worker. I like to leave notes for people, make silly awards, bring candy, and even buy food to show my appreciation for my co-workers. But none of this would be possible without recognizing that I learned these things from one of the greatest men I’ve ever known, Ray.

I met Ray and his wife Barb at a marriage retreat over a decade ago, a place where couples learn to openly communicate feelings and share their experiences with one another. It’s no exaggeration to say that I couldn’t have the rich and rewarding marriage that I do without the things I learned that weekend. In fact, all of my relationships have benefited from that weekend. Initially I went as a skeptical husband, not knowing what I could gain from attending, but I left with lifelong friends and eventually joined the team that hosted the event.

I learned how to open up and convey my feelings and share in others struggles. I also learned about empathizing during tough times and celebrating other’s successes. Ray is one of my biggest supporters and has been for the last decade. His heart is bigger than his baritone voice in the choir, his smile fills the room with joy, and his embrace can melt a cold heart. His love and support over the years has been instrumental in my life, as I develop into better husband, father, and nurse. That support has included small acts of kindness that have had a large impact on my life.

When I walk into patients’ room, I try to have an open mind and listen to their stories without judgment. Each story is unique, with real struggles and fears. Patients make themselves vulnerable and entrust you with their secrets. Sometimes they are afraid to open up about their addictions and relapses. Often times, they wear their struggles on their sleeve for all to see, but no one is looking and no one is helping. I couldn’t be where I am today if it wasn’t for the support I’ve had from others. Today, it’s time for me to be that support and I couldn’t have had a better role model for providing support than Ray.

My experience with Ray shows that role models can be found anywhere. By being open to positive influences from those providing valuable lessons, we can become better nurses.

Years ago, when I was working at a community hospital, we decided to host a job fair because we were struggling with high vacancy...
Read more
Blog