Violence—It’s not “part of the job” 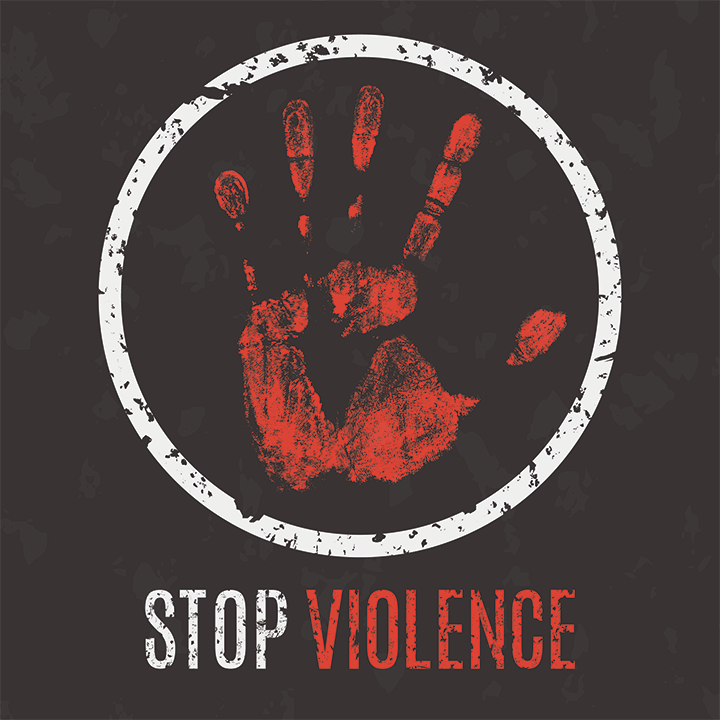 Advocacy is key to safer communities and workplaces.

Violence knows no boundaries. It spills into our streets, homes, and community centers. It infiltrates our schools, churches, and workplaces. And it must stop.

The American Nurses Association (ANA) has long viewed violence as a public health issue, and has called to end it in all its forms. In June 2016, we stepped up our advocacy on gun violence prevention following the mass shooting at the Pulse nightclub in Orlando, Florida. That tragic event left 49 dead and more than 50 others wounded. 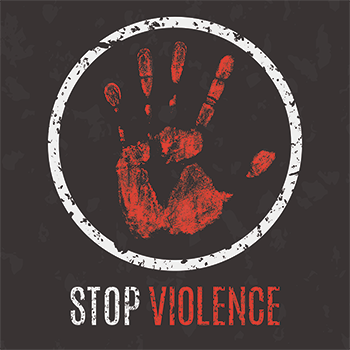 At our Membership Assembly 2 weeks after the tragedy, representatives from state, specialty, and individual member organizations adopted a declaration calling for federal lawmakers to pass commonsense measures to address gun violence. We specifically urged lawmakers to lift a ban on the Centers for Disease Control and Prevention (CDC) from conducting research on gun violence and firearms injury prevention.
After yet another mass tragedy, this time at Marjory Stoneman Douglas High School in Parkland, Florida, ANA and nurses around the country again took action.

ANA initiated a letter asking Nursing Community Coalition organizations for their support of federal, bipartisan legislation that would repeal the so-called “Dickey Amendment,” which prohibits federal agencies from doing research on gun violence. Forty-six nursing groups signed the letter, which was sent to Capitol Hill on March 22.

We also joined with 95 organizations urging congressional leadership to launch a bipartisan National Commission on Mass Shootings—a call to action spear­headed by the American Academy of Nursing.

Given the strong voices of students from Parkland and other communities, the thousands of Americans who participated in March for Our Lives events, and ongoing advocacy by ANA and other groups, some movement has begun toward gun violence prevention. Congress now is looking at improvements to the background check system for purchasing firearms, and lawmakers clarified that the CDC could conduct some gun violence research. However, they stopped short of providing funding for any such studies.

We must continue our advocacy not only for our patients and communities, but also for ourselves. The relentless cycle of all types of violence is taking a toll on our emotional well-being and threatens our safety.

Nurses routinely face varying degrees of violence and are at greater risk when caring for patients with an altered mental status. In fact, healthcare workers have a 20% higher chance than other workers of being a victim of workplace violence. Regardless of the perpetrator, we deserve to remain safe, and firmly believe employers, individual nurses, and policymakers must work together to make healthcare settings safe for all. So ANA has bolstered its work to reverse the increasing assaults against nurses in all work environments.

Through our #EndNurseAbuse initiative, we are asking nurses and concerned citizens to take a pledge supporting zero-tolerance policies regarding violence against nurses, reporting incidents of abuse, and encouraging others to sign on. Currently, almost 14,000 have taken the pledge. In April, The Joint Commission issued a Sentinel Event Alert on physical and verbal violence against healthcare workers. It reinforces the urgency to halt the cycle of harm and to prevent, handle, and heal from incidents of violence in the workplace.

We can’t solve the persistent problem of violence if as a nation we respond only to the latest shocking headline. We must get at the roots of violence in both our workplaces and communities.

Academy President-Elect and ANA-New York member Eileen Sullivan-Marx, PhD, RN, FAAN, shared these thoughts after participating in the Washington, DC, March for Our Lives: “I was most moved by the children and teens from Baltimore, Chicago, and Washington, DC, who spoke about the loss of brothers and friends, and the bonds they formed with the Parkland High School students. The children are speaking to us in stark and real terms: Enough is enough.”

Steps for building a partnership. Takeaways: Collaboration between chief nursing and finance officers builds trust and is essential to address the challenges of balancing the...
Read more
ANA on the Frontline

To: Ethics Advisory Board    From: Nurse from Milan, Italy  Subject: Professional responsibilities with informed consent   I recently was asked to obtain a signed informed nursing consent...
Read more
ANA on the Frontline

A critical Pathway to Excellence® standard