A whack on the side of the head 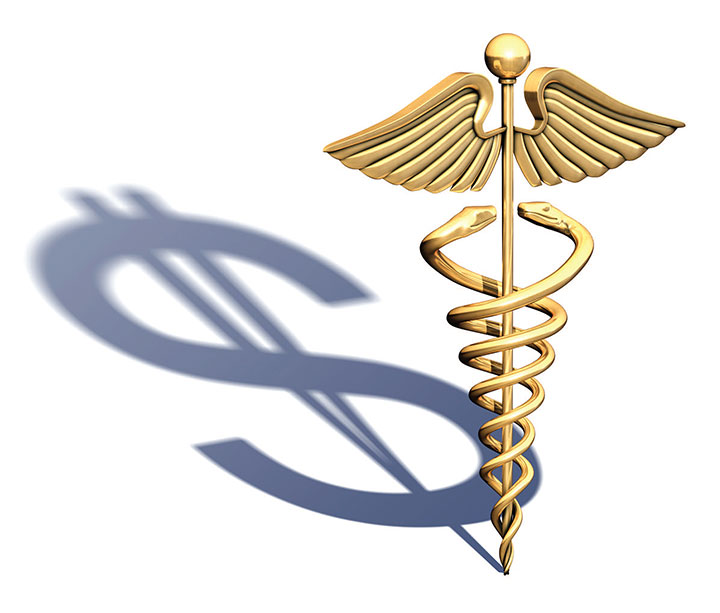 It’s the price of health care, not the cost, that needs to be addressed.

The last iteration of repealing and replacing Obamacare has gone down in failure because of Republicans appalled by cost and Democrats obsessed with numbers of Americans without access. I think repeal and replace keeps coming up because the narrative never changes. What Congress needs is a new way of thinking—a whack on the side of the head. 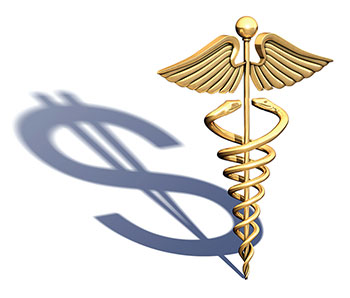 Both sides are “right.” Health care in the United States is so expensive that it’s a scandal, and everyone does have a right to necessary medical care. So, if numbers matter and finances matter (and we agree on that), then we need a new narrative, a different way of thinking about health care. For example, health care could be discussed in terms of what it adds to the economy.

People are forever moaning about the cost of health care, when the real question is the price of health care. The one thing we should have learned in the last three decades is that market-based health care leads to higher and higher prices. The Centers for Medicare and Medicaid report that we spent $3.2 trillion on health care in 2015. That’s nearly as much as we spent on food, clothing, and national defense combined. Let’s look at a couple of truths:

Prices in the United States rise to whatever the market will bear. Other countries set a maximum price and let providers compete below that. Still others have a policy that lets you charge a lot when you have a wonderful new technology, but as it gets older, the price must go down. For example, magnetic resonance imaging is still priced in the thousands in the United States. In Japan, though, it costs $100 to $150. That’s because Japan requires that prices go down over time. Or consider Gleevec, a breakthrough cancer drug when it was approved by the Food and Drug Administration in 2001. Fifteen years later, the price is four times what it was when it came on the market—about $120,000 per year—despite so-called copycat Gleevecs and even off-patent generic versions.

If we rein in the profit motive so we can provide care to all Americans, we’ll think differently. A one-payer system could help do it. For example, Medicare operates with a 3% overhead. Nonprofit insurance has a 16% overhead. Private insurance has a higher overhead, at 26%. Medicare for all is one sensible way to cut overhead costs, but we won’t even consider it because it’s “socialistic” and “anti-American,” but prices must go down or we’ll bankrupt the country.

Even business-oriented Forbes magazine wonders if the profit motive is ruining U.S. health care: “No one should go bankrupt either paying for medical care or providing it. But that doesn’t mean healthcare businesses, whether profit or nonprofit, should enrich themselves at the expense of society.” Indeed, and that is another whack on the side of the head. It isn’t costs that are out of line, it’s prices and profits.

Herman B. Profits are booming at health insurance companies. Axios. May 24, 2017.