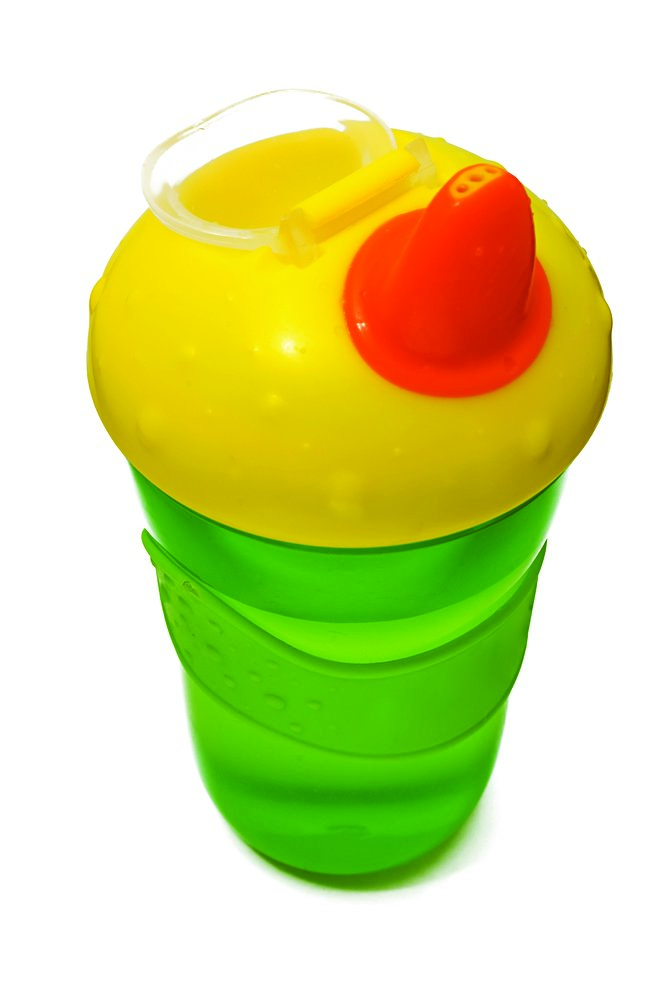 Bisphenol A (BPA) is a chemical used in polycarbonate plastics and epoxy resins. Originally developed as a synthetic estrogen, today it is used in products such as some food and beverage containers, certain baby bottles, some medical devices, and many other goods. (See “How to minimize BPA exposure” by clicking on the PDF icon above.)

There are concerns about the safety of BPA, as it can leach out of products. This effect can be exacerbated by heat, acidic conditions, container age, or excessive washing with harsh detergents. Humans generally are exposed to BPA through food and drink, although one can also be exposed by contaminated air, dust, and water; direct exposure to the mouth; and occupational exposures. Many studies link BPA exposure to cancer, obesity, and behavioral disorders. The Breast Cancer Fund reports that exposure to BPA can interfere with chemotherapy treatment for breast cancer. The Centers for Disease Control and Prevention (CDC) states, “When laboratory test animals are dosed during pregnancy, BPA has been shown to have hormone-like effects on the developing reproductive system and neurobehavioral changes in the offspring.” The National Toxicology Program has stated it has “some concern” about BPA exposure’s effects on the developing human brain and prostate gland in fetuses, as well as behavioral effects in infants and children.

The CDC’s National Health and Nutrition Examination Survey tested the urine of 2,517 human subjects from 2003 through 2004. CDC scientists found BPA in almost 93% of subjects tested. The agency considers these results to be typical of the exposure of the average American.

Internationally, Canada intends to proceed with its pro­posed ban on advertising, selling, and importing baby bottles that contain BPA. Norway has banned the import of BPA-containing consumer goods. Many other localities are considering or already have a ban on BPA in some form.

In October 2007, ANA signed on to a letter initiated by the Learning Disabilities Association of America, which was sent to major retailers and manufacturers that sell and produce baby bottles that contain BPA. The letter requested that these retailers and manufacturers remove BPA from baby bottles. In September 2008, ANA provided testimony to the Food and Drug Administration (FDA) requesting a ban on BPA in food, healthcare products, and children’s products. ANA fully supports the Ban Poisonous Additives Act, and the ANA website (in both the Occupational & Environmental and the Government Affairs main sections) contains BPA information and resources.

ANA urges members and the public to apply the precautionary approach to protect yourself, your family, your community, and the environment from possible harm by avoiding BPA exposure.

Holly Carpenter is a senior staff specialist for the Center for Occupational and Environmental Health at ANA.