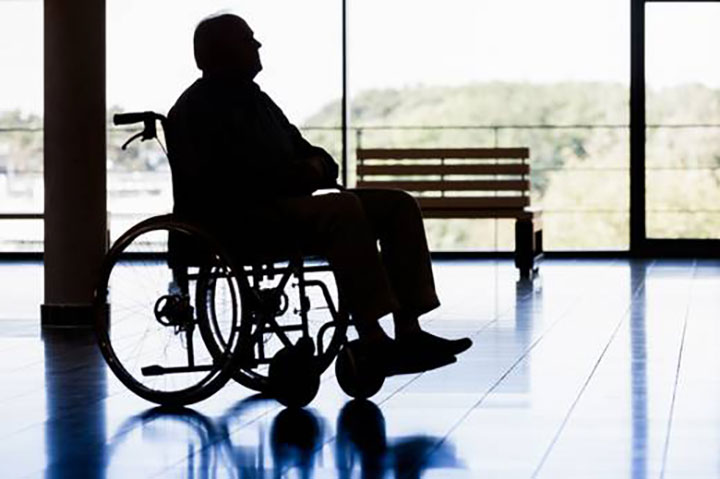 A registered nurse since 1982, Terry A. Hess has worked as an Adult Nurse Practitioner at the Zablocki VA Medical Center in Milwaukee for 14 years. He is a Primary Care Provider for about 650 veterans, ranging from ages 22 to 90.

Commenting on his creative writing process, Terry says, “I am often surprised by the words that appear on the page, unsure from where they arise. But when they come together in the right way, it’s a savored moment.”
“Parkinson’s” is based on his work and a personal experience.

Friends stop by
Step gingerly
Afraid
He may be contagious

How are you?
How is it going?
How are you feeling?
Words created for his hell.