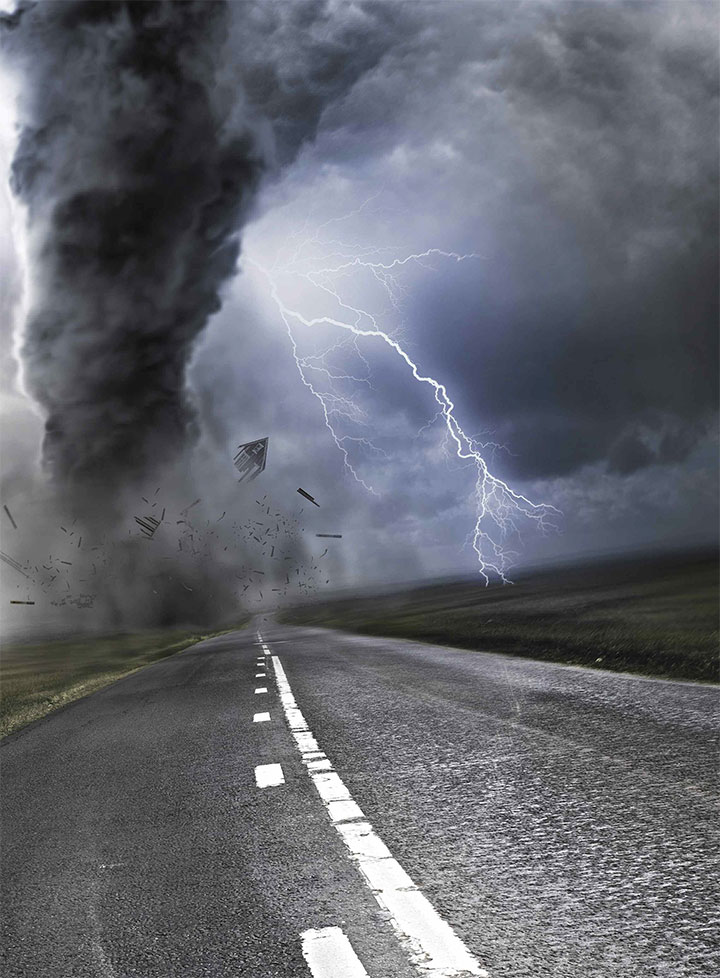 Is nursing prepared for the next disaster?

With alarming frequency, nurses are confronted with the professional, organizational, and personal consequences of disasters. Natural disasters like hurricanes in the Southeast, tornadoes that can quickly and catastrophically devastate swaths of the Midwest, or wild fires that destroy forests and homes in the West cause enormous damage, scarring the landscape for years or even decades. Some disasters are health emergencies, such as water pollution or the rapid and often lethal consequences of infectious diseases such as severe acute respiratory syndrome (SARS), Ebola, and Zika. And acts of terrorism perpetrated by domestic and foreign actors have become part and parcel of the complex tapestry of disasters that nurses must prepare for, deal with, and recover from.

Much has been written about disasters, resulting in guidance from organizations such as the National Institutes of Health, the Centers for Disease Control and Prevention, and the World Health Organization. But one topic that’s less well documented is the regulation of nurses and other healthcare professionals during disasters. 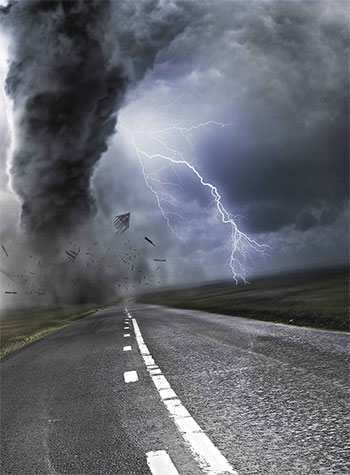 It’s been over 10 years since Hurricane Katrina and the tsunami in Asia and over 5 years since the catastrophic tsunami and nuclear power plant disaster at Fukushima. We’ve also seen multiple population displacements as a result of both natural and human-made events such as the war in Syria. These events beg two questions: What have we learned? What do we need to do differently to prevent, ameliorate, prepare for, and recover from the inevitable next disaster?

Katrina demonstrated the vulnerabilities of systems, communities, and individuals. Regulatory boards have a mandate to protect the public by ensuring that those who provide services—often to the most vulnerable in our society—are competent. However, during Katrina, some of the offices that provide the necessary information and the mechanisms to license practitioners were damaged and inoperable.

Fast-forward to the hurricanes of 2017. The Nursys® nurse license verification system was backed up, available via the web, and experienced no interruptions. Although physical offices had to close, the information needed to facilitate the rapid deployment of nurse responders was available around the clock.

Boards of nursing know they play a critical role in ensuring that citizens have access to the right number of nurses with the right skills, so board staff worked extra hours to help respond to the hurricanes. And the Nurse Licensure Compact played its part. Nurses with a compact license were immediately able to provide services either in person or via telehealth through their privilege to practice in compact states. This helped reduce administrative burdens and accelerated the deployment of much-needed services.

Where are our blind spots?

So, should we be pleased with our performance? Can we confidently check off the “ready for disasters” box? Perhaps not entirely. When you dig deeper and speak to individual nurses after an event, you’ll discover that there’s still more to learn and additional action needed.

Institutions have certainly developed and implemented incident response plans, and they’ve improved their ability to communicate with staff using various technologies about how they should respond. And undergraduate nursing programs are starting to cover disaster response. So where are our blind spots? Here are three examples with potentially significant regula­tory implications.

Predictive models of hurricanes are getting better, but are still imprecise. Nurses who go to work thinking their families are safe can find that they need to go home due to an unforeseen shift in the storm’s path. Schools may be closed, so nurses with young children may be faced with a challenging dilemma—meet their responsibilities as parents or their obligations as nurses under the ethical code of conduct. Viewing this issue as a problem of the profession and respective regulator is inappropriate. Health care is only part of the system that’s affected when disasters strike; schools, child-care, transportation, and other services all need to work in concert to optimize disaster response.

Responding to the aftermath

Professional issues aren’t limited to the actual disaster. A year after the To-hoku earthquake and resulting tsunami, I spoke with Japanese nurses who cared for profoundly ill elderly patients in a facility along the shore about 20 miles south of Fukushima. The nurses were still traumatized by the experience because they weren’t able to save all their patients. Responding to a disaster is included in some programs of study, but the deep-rooted psychological, moral, and ethical realities of dealing with the event after it’s over is still a work in progress.

Nurses were at the forefront of providing care and responding to the Ebola outbreak. In Spain, nurses graphically described the personal trauma they experienced when caring for their infected patients. They wanted to provide care, but they were fearful of getting infected and transmitting the infection to their families. These are the ethical dilemmas that a mass pandemic would bring center stage and that the nursing profession has yet to address and resolve.

As nurses, we’re on the frontlines of any disaster response, so we should be concerned that the research into disaster preparedness and response is still in its infancy. Beerens and Tehler, in their review of disaster exercise evaluation literature, concluded that “…despite signs of a more cohesive scientific corpus on the evaluation of disaster exercises, there is still room for improvement.” A more detailed search of the literature focusing on ethical, moral, and regulatory dilemmas, revealed that although it’s not entirely absent it’s extremely sparse.

From a regulatory perspective, significant progress has been made since Hurricane Katrina, and regulatory boards are better equipped to respond to the needs of nurses wishing to offer their services when disaster strikes. However, some of the more complex ethical dilemmas that nurses face during these events require further attention. These are the challenges we need to address if regulatory bodies and nurses are to be fully prepared for the events we’ll face in the future.

David Benton is the chief executive officer of the National Council of State Boards of Nursing in Chicago. As a global expert in regulation, he has advised governments around the world on both nursing legislation and wider health policy issues.

Linguistics in healthcare: Why it matters

MK Hedrick is a former colleague of mine who works in healthcare market research. When we worked together, we were tasked with trying to...
Read more
Community

As 2019 comes to a close, the American Nurse Today team would like to share with our readers our top 10 articles for the...
Read more
Community

As 2019 comes to an end, we have a lot to look forward to in 2020, especially the launch of the World Health Organization's Year...
Read more