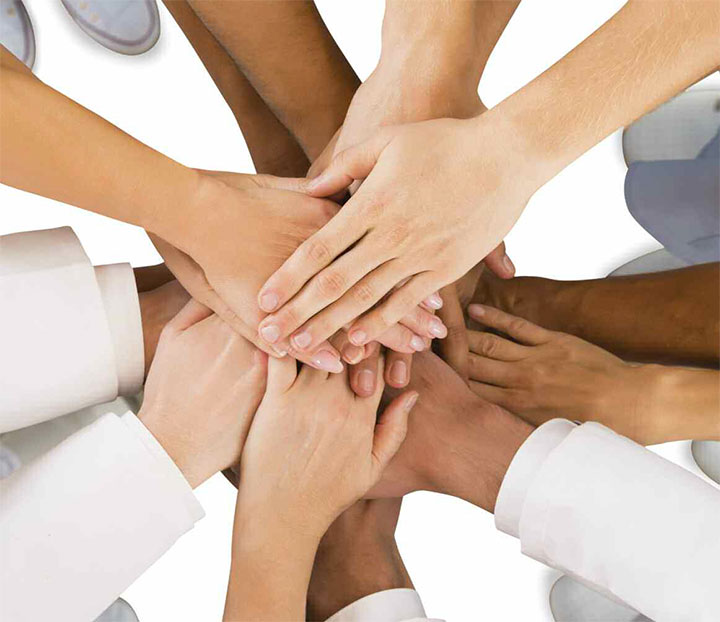 These changes may affect your practice.

Since 2000, licensed practical nurses (LPNs) and registered nurses (RNs) in the Nurse Licensure Compact (NLC) states have enjoyed the advantage of a multistate license. Under the NLC, an eligible nurse with primary residence in a compact state can hold one multistate license issued by the home state granting the nurse the authority to practice in any of the 25 NLC states in person or via telehealth. The compact improves nurses’ mobility by making it easier for them to practice in different states and eliminates the need to obtain multiple licenses. (See Who benefits from multistate nursing licenses?)

In 2015, the NLC underwent a comprehensive revision that resulted in a new compact known as the enhanced NLC (eNLC); the original NLC is anticipated to be phased out in the near future. For a state to join the eNLC, it must enact legis­lation.

The eNLC will be implemented on January 19, 2018. To date, 26 states have enacted the eNLC. Of the 25 original NLC member states, 21 are transitioning to the eNLC and withdrawing from the original NLC. The four states remaining in the original NLC include Colorado, New Mexico, Rhode Island, and Wisconsin.

To ensure that you’re up-to-date with the changes
occurring as a result of the eNLC, you need to stay informed. The following Q & A will help.

Q Why was the original NLC changed to the eNLC?

A The original NLC began in 2000 and grew to 24 member states by 2010. From 2010 to 2015, only one more state joined. A primary reason for the slowed adoption was the lack of uniform criminal background check (CBC) requirements. As a result, the eNLC requires that all member states implement CBCs for all applicants upon initial licensure or licensure by endorsement. This revision, along with other uniform licensure requirements, will remove barriers to joining. (See Stay informed.) The goal is to get all states to join the eNLC. 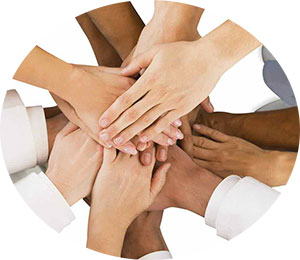 Q What’s the difference between the effective date and the implementation date?

A Based on the legislation, the effective date of the eNLC is “the earlier of the date of legislative enactment of this Compact into law by no less than twenty-six (26) states or December 31, 2018.” The eNLC was enacted in the 26th state on July 20, 2017, making it the effective date. On that date, the compact’s governing body, the Interstate Commission of Nurse Licensure Compact Administrators (the Commission) was formed and began meeting and performing the work of the compact—drafting rules, developing policies, and setting an implementation date.

The implementation date, set by the Commission as January 19, 2018, is when eNLC states begin receiving applications for multistate licenses and when nurses holding these licenses can start practicing in eNLC states.

Q When will nurses have multistate licenses in eNLC states?

A Nurses in the original NLC states that joined the eNLC are grandfathered into the eNLC and can practice in those states as of January 19, 2018. Nurses in new states that joined the eNLC (Florida, Georgia, Oklahoma, West Virginia, and Wyoming) can begin practicing in eNLC states when they receive their multistate license. Each eNLC state will notify its licensees by mail of the implementation date and the process for obtaining a multistate license.

Q Which nurses are grandfathered into the eNLC and what does that mean?

Q What happens to nurses in the original compact if their state doesn’t pass eNLC legislation?

A NLC states that don’t pass the eNLC will remain in the original NLC until the state enacts the eNLC, withdraws from the original NLC, or the original NLC ends due to having fewer than two state members. At the time of this writing, Colorado, New Mexico, Rhode Island, and Wisconsin are the only members of the original NLC that haven’t yet joined the eNLC. These states plan to introduce legislation in 2018 or sooner.

Q What happens to the original NLC after the eNLC starts?

A When the eNLC is implemented, the original NLC will continue to operate until there are fewer than two state members, at which time it will end. As of January 19, 2018, the 21 states in the original NLC that enacted the eNLC will cease to be members of the original NLC. This means that a nurse in Colorado, New Mexico, Rhode Island, or Wisconsin (original NLC states that have not yet passed eNLC legislation) will then hold a multistate license valid in only those four states; they’ll need to obtain additional licensure to practice in any of the eNLC states. Conversely, nurses in the eNLC will need to obtain additional licensure to practice in the four NLC states.

Q Who are the primary proponents of a state to join the compact?

A Most states have joined the compact through the supportive efforts of the state nurses association, the state hospital association, or the state board of nursing. A number of other stakeholder organizations (such as the American Association of Retired Persons, American Organization of Nurse Executives, and National Military Family Association) have played significant roles in advancing the legislation.

Q How will the NLC-to-eNLC transition affect employers of nurses?

A The transition may affect employers in eNLC states who have nurses practicing in the four states that remain in the original NLC. As of the implementation date, those nurses with an eNLC multistate license won’t have the authority to practice in those four states without applying for a single state license.

Nurses residing in eNLC states who aren’t eligible to be grandfathered in may not have a multistate license on the January 19, 2018, implementation date until they’ve completed the eligibility process. This process determines if the licensee meets the requirements for a multistate license. In some eNLC states, the nurse may need to proactively engage in this eligibility process. By October 2018, nurses in all eNLC states should receive a letter from their board of nursing with more information.

The eNLC will affect nurses currently practicing in the original NLC states as well as some nurses who have never been in a state that was part of the compact. And if the changes made to the eNLC encourage additional states to join, many more nurses will have an opportunity to participate, enhancing their mobility. All nurses need to understand the benefits of the eNLC and stay informed.

James Puente is the director of the Nurse Licensure Compact, National Council of State Boards of Nursing in Chicago, Illinois.

Preparation is key to success. Advances in healthcare have led to an expanding aging population and more individuals living with chronic health problems. At the...
Read more