From our readers…The Companion 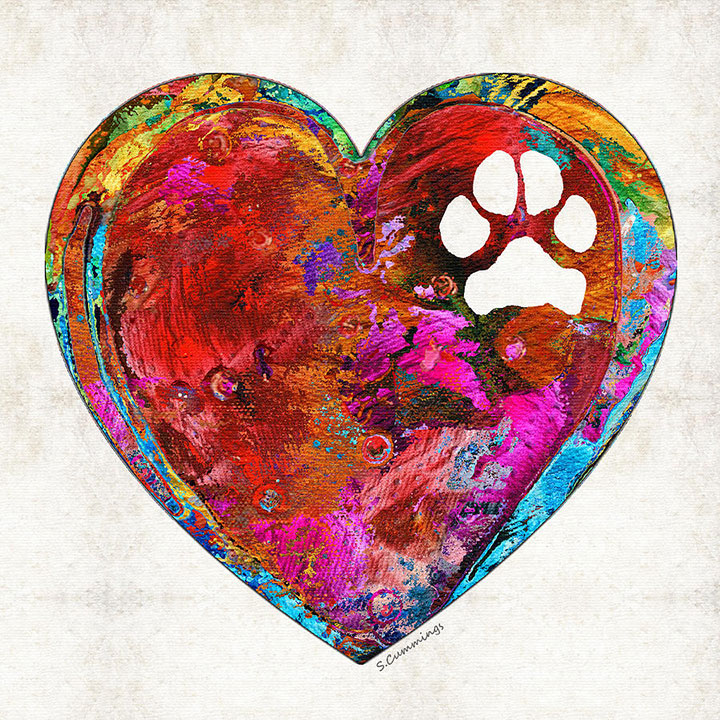 Parkinson’s had taken away
almost everything she loved.

She, the artist, had spent her younger days
in the upper rooms of McGuffey
painting watercolors of Piedmont’s rolling hills
and fields of wildflowers;
she can hardly sketch now, let alone
hold a pencil in her paralyzed hands.

Her husband was flipping through the pages
of a book from the MET (of an annual exhibit she
had not attended in recent years) one morning
when I entered.
She was lying in bed, a still life herself,
requiring constant attention to detail

Yesterday he stopped me in the hallway
to tell me the doctor’s news –
she was dying; there was nothing we could do
to change that; he paused briefly, then found

the courage to speak for her, saying
with a tone of finality the words
he himself had been unable to speak over the long course
of their two week stay in our ICU,

“She doesn’t care for artificial

And they decided as a couple that they wanted to spend
her last days here, with us caring for her, absent
the breathing mask, the intravenous fluids, and assortment
of medications.

We obliged her last wishes.

After morning rounds I tiptoed
as quiet as a mouse into their room where they laid sleeping
soundly, peacefully, holding hands,
and placed a green armband gently around her frail wrist –

And in keeping with comfort,
at their request, she and her Lhasa Apso of close to fifteen years
were allowed to reunite later that evening in her hospital
room, (which by now had been transformed
with cards, flowers, gifts and picture albums and was beginning
to feel more and more likes someone’s home.)

I wish I could have captured for you the expression
that leapt from behind her sad features
the moment her dog plopped down on her bed and licked her face
and hands in loving obedience,

but no one as usual had a camera on them,
nor sketchpad and pencil;
and looking back I see now it may have even been

too common for the museums they often visited
to admire the artwork of great hands.

It’s rare that life (and even death) holds still
long enough for us to fully interpret
it’s bold strokes of redemptive beauty,
or impress it’s chromatic meaning
onto film, paper, or canvas;

it’s there one moment
then flowing
into the next, at times witnessed only by oneself,
and others, shared in common
with the eyes
of a companion

Mathew K. Smith, RN, OCN is a Staff Nurse on a Medical/Oncology Unit at Rockingham Memorial Hospital, Harrisonburg, VA. At the time this poem was written, he was working in the ICU at Martha Jefferson Hospital, Charlottesville, VA.