Headlines from the Hill 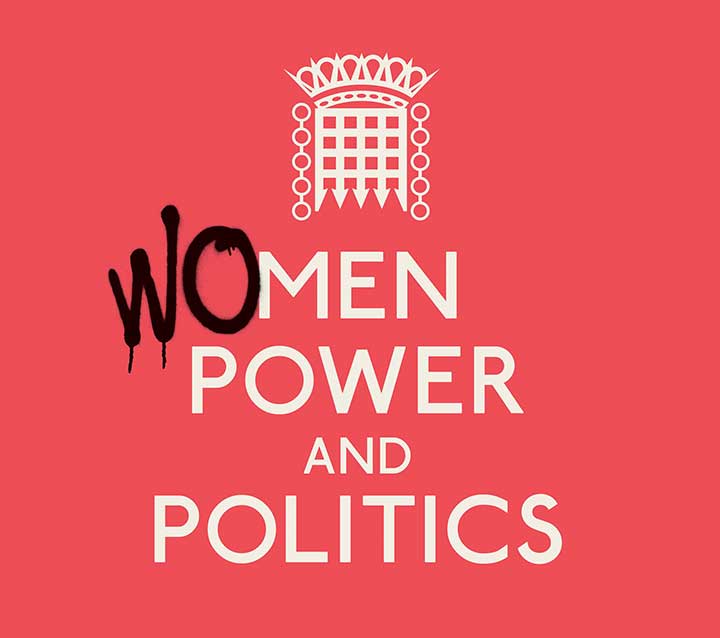 Minnesota Deputy House Minority Leader Erin Murphy, MA, BSN, RN, is an example of how nurses’ talent and skills can translate to accomplishments in the political arena. First elected in 2006 and now in her fifth term, Murphy’s current committee assignments include Health & Human Services Finance and Legacy Fund Finance. She earned a bachelor of science in nursing degree from the University of Wisconsin-Oshkosh and a master’s degree in organizational leadership from the College of St. Catherine (now St. Catherine University) in Minnesota. Murphy’s career has included positions in the operating room, academia, and professional associations. She served as a lobbyist in the mid-1990s and, ultimately, as executive director for ANA’s constituent member association in Minnesota from 2001 to 2007. Additionally, she has served ANA as an ANA-PAC board member and more recently as a speaker for the annual American Nurses Advocacy Institute, now in its sixth year. ANA interviewed Murphy to learn more about her political career.

What triggered your desire to run for elected office?

I grew up in a family that loved politics, and I believe it is a powerful tool to shape our future. In Minnesota and across America, we were stalled on the issue of health care: cost, value, access, and workforce. Without action, our budgets and the health of our people were at risk. Nurses are prepared to think and act to solve the problems before us. So I decided to run.

What qualities from nursing have applied to your elected position?

My ability to listen well, to understand the root of an issue, and to take action to solve it. I did not see at the start of the campaign that I engaged the nursing process to express my point of view, but there it was. It has served me very well.

How do you find a balance between the legislative priorities of your constituents and those of your fellow policymakers?

We have to stay in communication with each other. Minnesotans, like other Americans, are divided and that division is amplified in our politics and legislative bodies. Only through persistent and genuine efforts to connect with one another do we bridge the divisions.

In simple terms, the majority sets the agenda; the minority reacts to that agenda. As majority leader, I led our effort to set and balance the state agenda, implement the Affordable Care Act, authorize all-day kindergarten, and make marriage equality the law in Minnesota.

A significant part of my work in both the majority and the minority is planning for the next election. Since 2011, I have led our caucus effort to recruit and train candidates and then to work to get them elected. I am already preparing for the 2016 race.

How do you measure success?

While there are many ways to succeed—a great speech, a durable relationship, a successful bill hearing—there is nothing more satisfying than moving an agenda that will improve people’s lives.

What was the best piece of advice you ever received?

Remember that the capitol and the legislature can be all-consuming. Stay connected to the world outside. I continue to teach in the school of nursing at St. Catherine University, maintaining professional connections, for example.

What advice would you give other nurses who are considering running for office?

Be ready to answer the question, “Why are you running?” It is harder than you might think, and voters want a genuine answer. When you are ready to answer it, then run. It is an awesome responsibility and awesome experience.