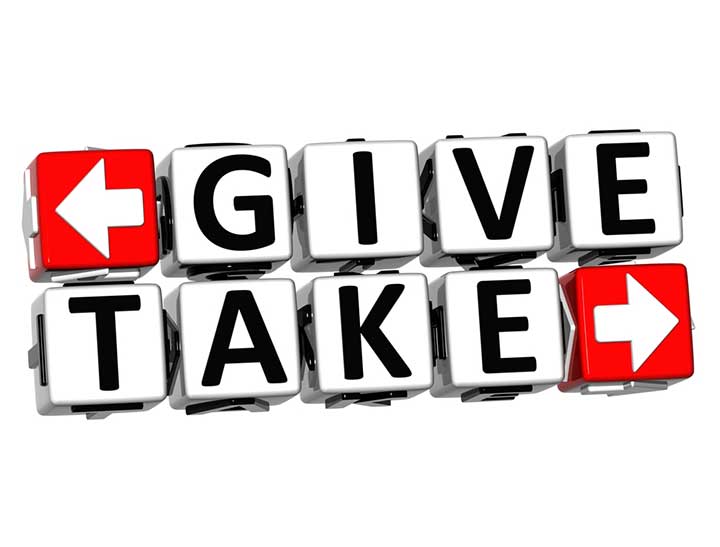 As the health economist for the American Nurses Association (ANA), I’ve been asked, “What will 2013 bring for RNs? Maybe even beyond 2013?”

The beyond is the easy part: the future looks bright. There are many different factors that will increase the demand for RNs and advanced practice registered nurses (APRNs). A quick list: baby boomers aging into Medicare, forthcoming Affordable Care Act (ACA) health insurance subsidies, private employers buying workers employment-based coverage that includes access to credentialed APRNs, care coordination, value-based purchasing, and an accelerating economic recovery. All of these factors foreshadow increases in the demand for RNs and APRNs: more jobs, higher salaries, more opportunities, and greater professional satisfaction.

Aging boomers, ACA Medicaid expansions and state health insurance exchanges, and employers’ moves to secure continued or improved access to primary care for their workers—all of these empower patients with additional insurance or added options to secure primary and other clinical services from APRNs. There should also be spillover effects in outpatient clinics, physician offices, and hospitals, among other venues, where more RNs will be employed to meet demand.

Care coordination has long been a major component of nurses’ roles. What’s new is the greater recognition of the importance of care coordination in assuring quality and efficiency in delivering clinical services—a victory for ongoing advocacy by ANA. Direct Medicare reimbursement for care coordination has been authorized for 2013. Recognizing (and paying for) care coordination is in keeping with the spirit of value-based purchasing—identification and preferential selection of high-value services. In particular, high patient satisfaction with hospital care derives from high-quality nursing services that lead to greater patient confidence to manage self-care. Medicare will pay more for that value. Hospital treatments, however, that must be repeated when patients are readmitted shortly after discharge, often are a function of missing or reduced nurse inputs. Such episodes will result in financial penalties for hospitals, so paying hospitals for value increases RNs’ value to hospitals.

While the beyond looks good, 2013 may be the rub. The worst U.S. recession since the 1930s has been accompanied by the most anemic recovery. The post-recession trends toward increased employment and output have been positive, but very slow. The healthcare sector has been first in recent employment gains, but the more important impacts of the recession on RNs involve changes in their retirement planning. Many RNs are facing new economic anxieties, including fears of economic uncertainty, potential loss of a spouse’s income, and/or loss of the value of retirement investments.

In the short run, many mature RNs have deferred their retirement. This has kept those nurses active in their jobs, maintaining the experience levels available to hospitals and other employers and reducing their costs due to lower turnover. But there has been a down side to lower turnover levels in its effects on job prospects for new nursing graduates, creating a form of friction that slows down the employment process.

Based on data from 2004 to 2008, it has been estimated that nearly 73,000 RNs left the labor force each year due to death, retirement, child rearing, or career change. The yearly number of new RNs (NCLEX passers) joining the labor force grew from 86,000 in 2004 to 128,000 in 2008. Because of both economic growth and thousands of those new RNs directly pursuing master’s-level training, there were RN jobs to be had at the beginning of that timeframe. But retirements started slowing down just as the flow of newly graduated RNs was increasing. In fact, funding for RN education increased substantially near the turn of the 21st century. The Nurse Reinvestment Act of 2002 increased funding through 2005 for Title VIII, the major source of government support for nursing education. Using funds from the ACA, President Obama increased Title VIII funding by nearly $73 million to $244 million in fiscal 2010—a 43% increase over the prior year. More money for Title VIII led to more nursing students and more new RNs. There were somewhat fewer than 70,000 new RNs in calendar year 2000. By 2011, that number had more than doubled.

The official start of the recession was December 2007, and the economy soon was shedding hundreds of thousands of jobs each month. In 2009 and 2010, there were numerous stories in the general media about new nursing graduates taking jobs that were not in units they had sought, or not in towns where they had been looking, or taking much longer than anticipated to find a job, or not finding a job at all. Such stories were fewer in 2011 and 2012. At the same time, hospitals have continued to hire, but they have had the leeway to be discriminating—holding out for more experience and/or more education. They could require a BSN or post ads stating “No new grads need apply.”

Getting away from the bubble

Peter Buerhaus, PhD, RN, FAAN, Valere Potter Distinguished Professor of Nursing at Vanderbilt University’s School of Nursing, has described this situation as a temporary bubble. Deferred retirements combined with enrollment and graduation surges in nursing programs are consistent with a slight surplus today. Buerhaus hopes the bubble will quickly burst as a robust economic recovery soon emerges. Conversely, he fears the anemic recovery may continue and the bubble will only slowly leak, leaving modest labor surpluses in some regions or specialties. This might tend to dissuade potential students from pursuing a nursing career. Having a full and growing pipeline of new nurses today is exactly what is needed to address the tsunami of RN retirements that will occur when the economy starts to get up to speed. Forty percent of all U.S. RNs are age 55 or older. That’s approximately 1 million forthcoming retirements.

Although it’s unclear whether the economy will become sufficiently robust in 2013 to drive a significant increase in new jobs for RNs, the promise of 2014 and beyond, coupled with the genuine need for many more RNs in the near future, should be the guiding principle. The Bureau of Labor Statistics (BLS) projects that 712,000 additional RN jobs will become available between 2010 and 2020. The largest share will be in hospitals, but high-growth areas include home health (55% growth), community care facilities for the elderly (50%), outpatient care centers (45%), and physician offices (45%). Recent BLS reports showed employment growth rates in home health and outpatient care exceeding other healthcare components every month in 2012. RNs with experience caring for the elderly will be in high demand for decades to come. For prospective and current nursing students and new graduates, finishing nursing education and obtaining patient experience will open up rewards for RNs for many years to come. Not to make light of the well-justified anxiety and frustration among new grads who haven’t yet received a job offer, there is light at the end of the tunnel—and it looks like it will be a relatively short tunnel.

Peter McMenamin is a senior policy fellow at ANA.