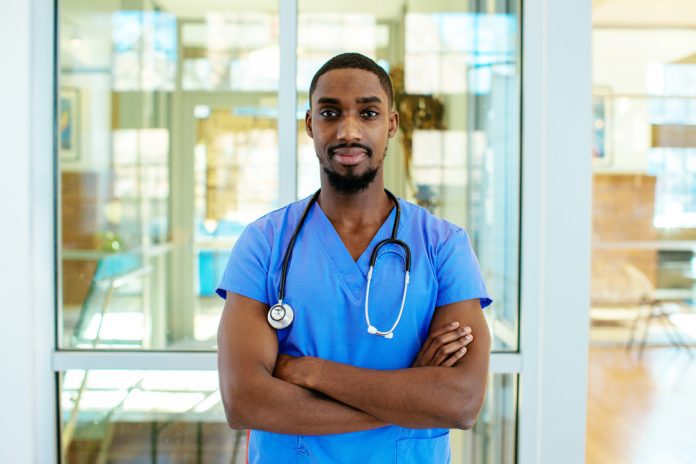 Let’s hear it for the boys (men) in nursing—past, present, and future. Shout it loudly enough that more hear the call and make the pledge.

Posters are an excellent way to disseminate your work, including research studies and quality improvement and evidence-based practice projects. Presenting a poster at a...
Read more
Abuse