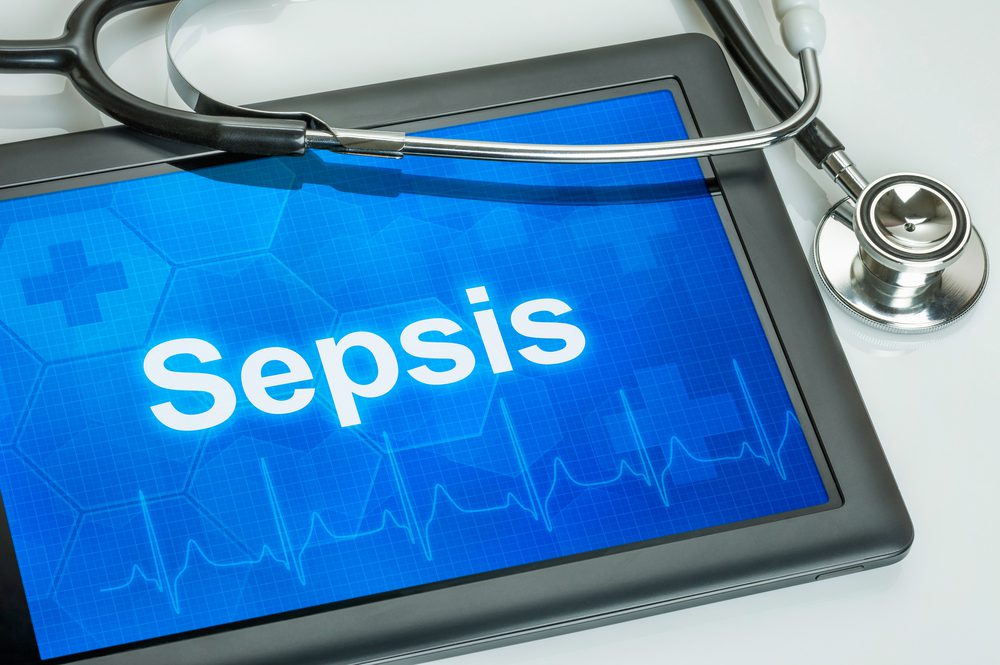 Nurses and automation work together for early sepsis detection

Sepsis, which requires quick intervention, is often hard to detect because the clinical signs and symptoms vary and may mimic other health conditions. The result is a sepsis mortality rate that ranges from 28% to 50%, as American Nurse Today noted in the December 2017 article, “The sepsis challenge.”

A recent report on NPR looks at the efforts of Harborview Medical Center in Seattle. Using subtle clues from a patient’s daily electronic health record (EHR), the team at Harborview has established a system of red flags for impending sepsis. A red box appears on a computer screen next to the name of a patient who’s symptoms may suggest early signs of sepsis. The responsible nurse can then immediately assess the patient and report findings to providers so steps can be taken to provide appropriate treatment. The goal is to administer antibiotics within 3 hours of the sepsis diagnosis.

One of the system’s shortcomings is that vital signs must be entered manually into the EHR. That means the computer only gets new data a few times a day. Harborview is looking into a device that’s placed under the patient’s mattress and continuously monitors heart and respiratory rate.

Is your hospital taking steps improve sepsis diagnosis? If so, let us know about it by commenting below, on our Facebook page, or on Twitter (@AmerNurse2Day)

Click here to read more about the steps Harborview is taking to meet the sepsis challenge.